The Swedish casino giant has signed a contract to become the official sponsor of the Professional Darts Corporation (PDC) Players Championship Finals.

The company has confirmed that it will offer a series of price boost bets and related promotions for the event as part of the sponsorship deal. The deal follows an agreement Mr Green made with Scottish football club, Celtic FC, as the company continues to extend its interest in the sports betting market.

The PDC tournament, which takes place in Somerset between the 24th and 26th November, is one of the biggest events of the darts circuit. The event will be held at Butlins Minehead Resort as reigning champion Michael van Gerwen aims for a third successive victory. 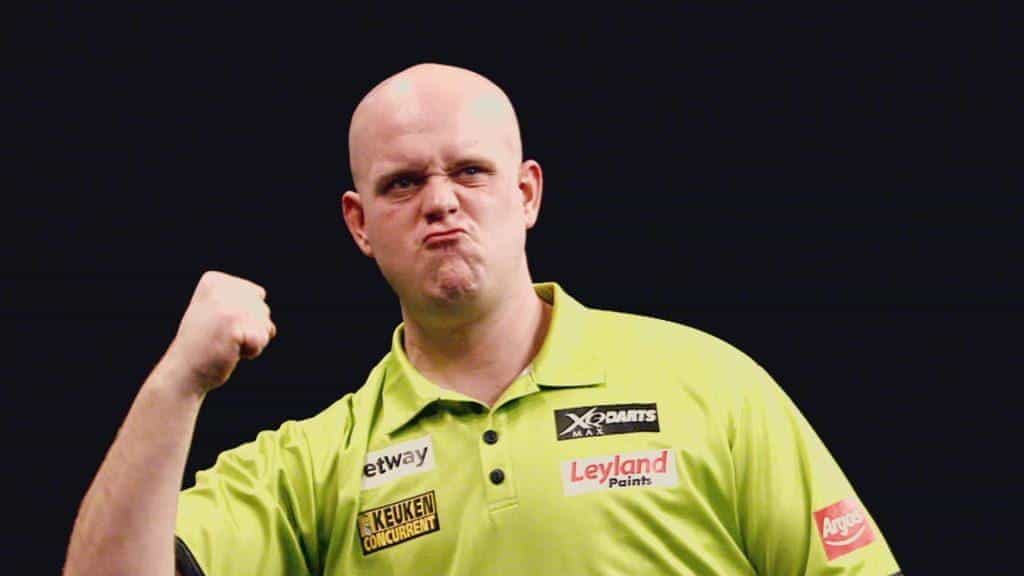 The Dutchman lifted the trophy last year after beating Merseyside-born Dave Chisnall in the final. The 28-year-old van Gerwen claimed £75,000 for the top spot in 2016, but the prize pool has been boosted this year. The winner of the 2017 PDC Players Championship Finals will take home £100,000.

This is a great opportunity to partner with a major sporting event and we know darts is very popular in some of our key markets. – Jesper Kärrbrink CEO of Mr Green Ltd

Kärrbrink added that the event promises to be a fantastic occasion with lots of passionate darts fans with whom Mr Green hopes to start to build a relationship with as a brand.

“This is exciting tournament which will give their new sportsbook product worldwide exposure as well as great interaction with a capacity crowd in Minehead.”

The Mr Green Sport Players Championship Finals will be broadcast live on ITV4 in the UK. For the quarter-finals, semi-finals and final held on Sunday 26th November, a crowd of more than 4,000 fans is expected. A total of 64 players will compete in the tournament. 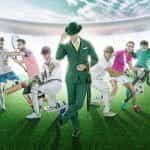 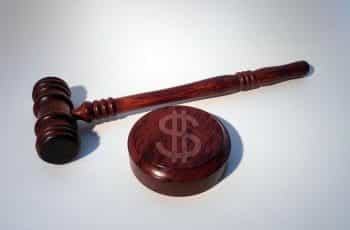 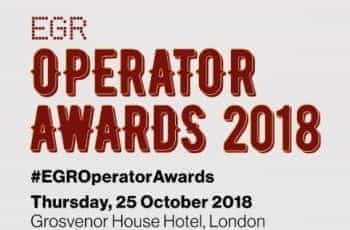