The European Poker Tour, set to happen in August of this year, has been postponed by PokerStars until an undisclosed date in 2021 due to the coronavirus. The decision to postpone the EPT came in conjunction with a decision to postpone the PokerStars Players No Limit Hold’em Championship, another event slated to take place in Barcelona this year. It does not seem as though PokerStars intends to host an online version of these events, as other poker tournaments have done. 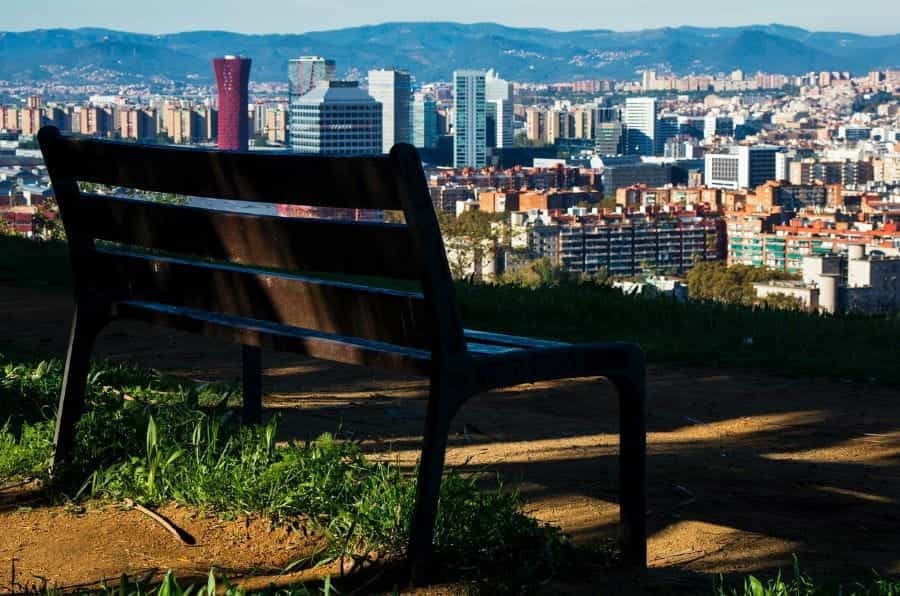 Given Spain’s strict lockdown rules, it should not come as much a surprise that PokerStars has elected to postpone two of its upcoming Barcelona events. ©Carlos Pernalete Tua/Pexels

The decision to put off two major events, the European Poker Tour (or EPT) and the PokerStars Players No Limit Hold’em Championship (or PSPC) was likely not an easy one for PokerStars, one of the world’s leading poker providers. Still, PokerStars was wise to follow the trend, as many other live poker tour operators have postponed their big 2020 events.

The two events, which were both slated to take place at Casino Barcelona, located in the Hotel Arts Barcelona in Spain, attract thousands of participants annually, and so the decision could not have been easy. To complicate matters further, hundreds of Platinum Passes had been given out, which do have a somewhat time-sensitive 2020 news peg.

“It is with great regret that we’ve had to make the decision to postpone the PokerStars Players No Limit Hold’em Championship (PSPC) 2020 and EPT Barcelona, due to be held at Casino Barcelona, Spain. Here at PokerStars, we really look forward to these events taking place, and particularly so with the PSPC, which will now take place in 2021.”– , PokerStars website

The postponement of this year’s EPT was likely even more of a disappointment given the extremely exciting turnout in last year’s event, where a record-breaking close to 2,000 participants entered to try their hand at taking the Main Event title. In the end, EPT 2019 was won by Simon Brandstrom, cashing in around €1.3 million (around $1.4 million).

Brandstrom, a 37-year old poker player from Sweden, beat out the EPT’s largest-ever playing field to secure his title. In addition to having a record number of participants, the 2019 EPT also welcomed a record-number of attendees overall. All told, 4,682 individuals entered to compete across the event.

Why Not Have An Online Version?

In response to the global spread of the novel coronavirus, PokerStars has postponed its hotly anticipated annual events in Spain, which include not only the EPT and PSPC in Barcelona but also the scheduled Road to PSPC stops which were set to take place in Cannes, France and Madrid, Spain.

This is — in addition to being somewhat expected, but disappointing for those interested in attending the event — likely a significant financial loss for the Isle of Man-based company. It is surprising, then, that PokerStars, a company known for its robust online offerings, would not opt to do a live, virtual version of the events, as other companies plan to do.

One such company is Unibet, which elected to move all of its planned land-based poker events to an online poker room at the end of April. As such, any of the three scheduled Unibet Online Open events would be effectively and seamlessly moved online, with no IRL events to happen until 2021.

The postponement of two major upcoming PokerStars events will likely not be surprising to gamblers who have seen the disappointing trend sweeping the gambling events industry as the coronavirus pandemic continues to devastate countries around the world. The ongoing pandemic has forced event planners to be creative about how to proceed.

For one example, SAGSE, the leading gaming conference in Latin America, has elected to move into an expanded roster of online content. The event, which was set to take place in December of this year, has now instead offered consistent, curated online talks with gambling industry leaders, an offshoot of the event’s panels and workshops.

In a similar example, Colombia’s Gaming and Technology Expo was forced to postpone its planned 2020 dates until April 26-29, 2021. Unlike SAGSE, however, which will have rolling content throughout this year, the GAT Expo will concentrate its online content in a single weekend, set to mimic the schedule of an IRL convention.

The decision on the part of PokerStars to postpone its scheduled events in Madrid and Barcelona was likely influenced by Spain’s extremely stringent response to the ongoing coronavirus crisis, which mandated that people were not allowed to leave their homes except for necessities such as groceries and work.

These restrictions have been lifted somewhat recently for the first time in seven weeks, but segments of Spain’s population would much prefer if the regulations were lifted altogether, coming together in a car protest (since a real protest would be illegal at this time), and demanding the lockdown measures be lifted. 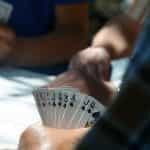 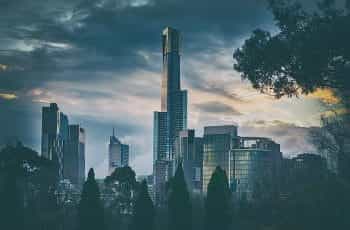 Pokies in Australia Reopen Amidst Backlash