SBTech was reportedly hit by a cyberattack last week, temporarily taking down more than 50 online sportsbooks including BetAmerica and the Oregon Lottery. The news comes amidst controversy surrounding the conditions of SBTech’s deal with the Lottery, with some theorizing the attack to be related. 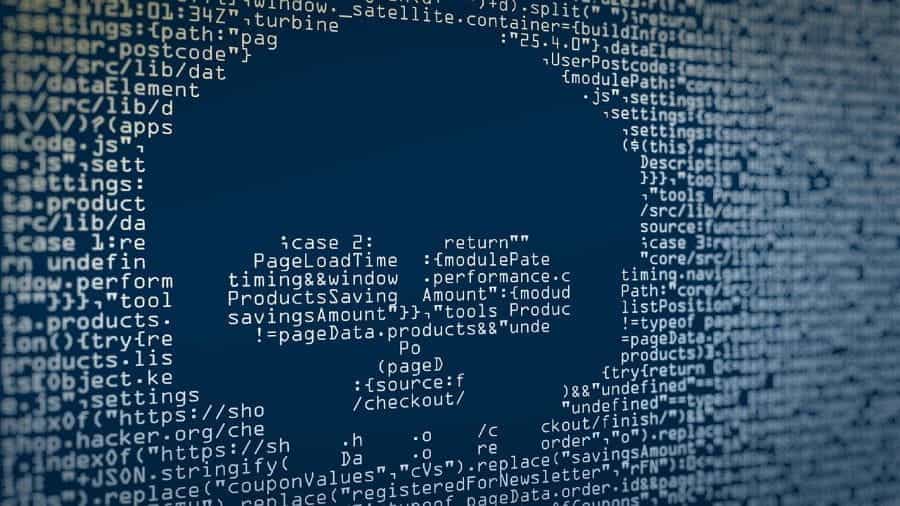 A source close to the company has confirmed that SBTech is now nearing the end of its recovery phase and is set to finish relaunching its systems, which it took offline as a precautionary measure. It is believed that all customer data was securely encrypted and no data was compromised in the attack.

There is still no word on what the cyberattack exactly entailed, but IT security experts are theorizing that it was either a denial of service (DDoS) attack or a ransomware hack. A ransomware attack can be described as an effort to compromise sensitive data in an effort to secure a ransom for its return.

According to a press release by the Oregon Lottery, which is still yet to relaunch their services, SBTech has assured its clients that no funds were lost in the cyberattack. Once the product is relaunched, there will be no differences in account settings and wagering can return to normal.

“The Oregon Lottery uses a third-party sports betting platform from SBTech to power Scoreboard, our online sports betting app. The company brought its systems offline as a precautionary measure in response to a cyberattack — suspending play on Scoreboard and other online sportsbooks using the platform. We have no reports of unauthorized disclosure or extraction of player data or account balances.”– Spokesperson, Scoreboard, Oregon Lottery

Other clients of SBTech include popular sportsbooks 10bet, Bethard, NetBet, BetAmerica, and Mansion. Although the safety of player data was promptly confirmed, a series of quality assurance checks needed to be undertaken before the systems could relaunch.

Within a few days, many of the global sportsbooks powered by the technology have been restored. While an attack such as this would usually be more financially devastating at this time of year, the shutting down of most sports leagues due to the COVID-19 pandemic rendered the attack less harmful.

It is likely that the US-based websites are the worst affected by the cyberattack, as relaunching the websites will need individual regulatory approval from each of the six states that SBTech software is licensed in. These include Arkansas, Mississippi, Oregon, Indiana, Pennsylvania, and New Jersey.

BetAmerica, which relies on the entire SBTech platform to power both its sportsbook and online casino is likely to be the worst affected. Other online casinos like that operated by Atlantic City’s Golden Nugget have fared much better as only its sportsbook runs on an SBTech product.

Attacks such as these are not unknown in the online gambling world, with many hackers targeting these enterprises due to their high volume of finance-related traffic. In fact, Curacao-licensed sportsbook BetUS was the target of a successful ransomware attack last week by the hacking group Maze.

It is not known what data of BetUS’ was compromised, though Maze has published proof files that seem to indicate sensitive technical files and internal documents were retrieved. The files do not indicate that customers’ personal details were stolen, though BetUS has yet to confirm this with a statement.

The recent attack comes as details surrounding the hidden details of SBTech’s licensing with the Oregon Lottery has been brought to light. The details were made after a Circuit Court judge in Oregon ruled that SBTech must reveal the financial terms of its contract with the state after The Oregonian newspaper sued for disclosure.

The deal between the Oregon Lottery and SBTech agreed that the operator would supply their technology for the state’s Scoreboard sportsbook offering. What many didn’t realize was that this year, SBTech would end up taking roughly half of the $6 million in profits generated from sports betting revenues.

While the Oregon Lottery stated the company would receive 9-11% of revenue from the profits on sports betting, SBTech also charges an operational fee of $300,000 a month that is set to increase to $350,000 next month. In addition to this, SBTech also charges 16% of net sports profits in Managing fees.

All in all, the fees amount to

The controversy surrounding the Oregon Lottery matter seems to have had little impact on the company’s proposed merger with Diamond Eagle Acquisition Corp and DraftKings. The deal is set to go ahead and will create a public company entity despite the unstable state of gaming industry stock prices due to COVID-19. 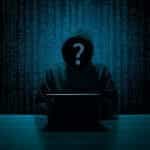