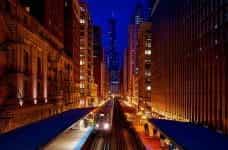 In Illinois, where online gambling and sports betting both increased in legality during the pandemic, politicians are considering what has […] 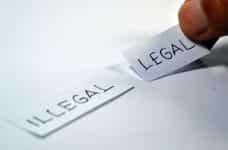 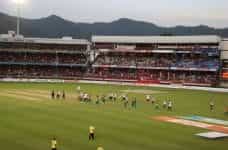 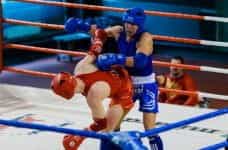 Matchroom Boxing is close to finalizing a nine-figure deal with sports streaming platform DAZN. The deal will see DAZN take […] 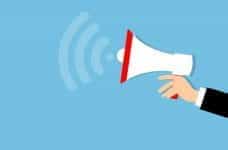 In its latest Monitoring and Intelligence report from Q1 2021, the Global Lottery Monitoring System (GLMS) has revealed that it […] 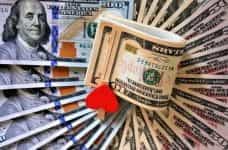 One of the biggest and wealthiest owners of racing horses in Australia has seen his prizemoney earnings drastically reduced. The […] 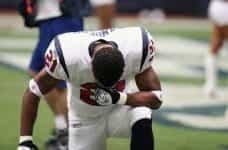 In mid-April, multiple leading American sports betting companies revealed that they had struck partnerships with the country’s national football league. […] 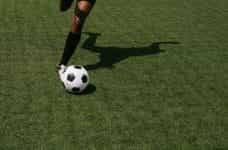 Six of the Premier League’s top clubs have announced that they will join the newly formed European Super League. The […] 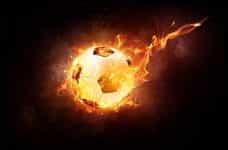 World-renowned football star Zlatan Ibrahimović is under risk of being fined, and even banned by, both FIFA and UEFA for […] 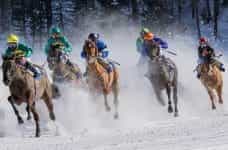 The Swedish online gambling association, Branschföreningen för Onlinespel (BOS), has reacted to a consultation carried out by Sweden’s Ministry of […] 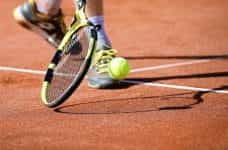 In its latest quarterly report, the International Tennis Integrity Agency (ITIA) has reported a decrease in unusual betting activity during […] 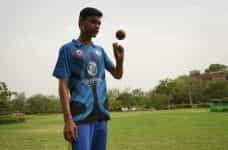 The eyes of the cricketing world are firmly fixed on India this week, as the nation’s premier sporting franchise kicks […] 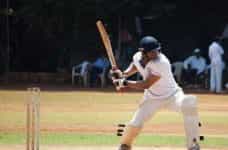 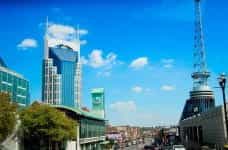 In late March, Tennessee regulators indefinitely suspended a local sportsbook’s license following illegal proxy use of the site from out […] 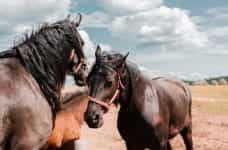 The BHA is planning to allow owners to return to racecourses in England and Scotland from March 29th, in line […]