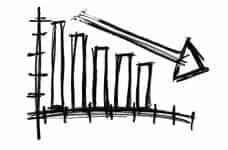 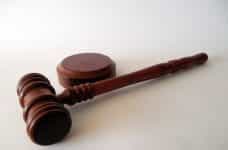 After completing its £2.9 billion takeover of William Hill last month, Caesars Entertainment is preparing to sell off William Hill’s […] 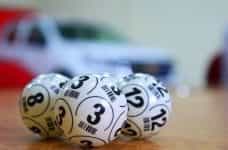 In late March, 2021, Lottery.com announced that it would be acquiring two Mexican lottery operators, JuegaLotto and Aganar, and plans […] 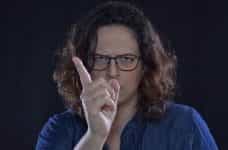 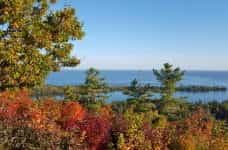 Updates For BetMGM: Growth and Partnerships

Between March and April 2021, BetMGM continued to soar in its US presence, culminating in an impressive investor report with […] 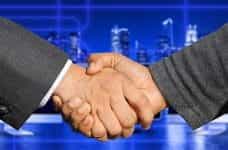 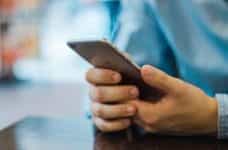 Kindred Group has announced the launch of an innovative new Watch&Bet sports player. Available via the Unibet app, the live […] 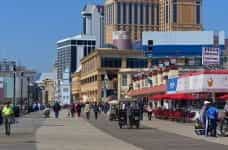 A recently released report demonstrated 80% losses in Atlantic City’s casino industry during 2020 as a result of the pandemic. […] 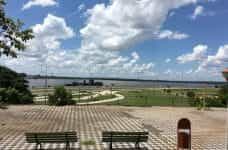 In April, Pragmatic Play kept busy by announcing yet another partnership with a Latin American gambling company: this time, Paraguay’s […] 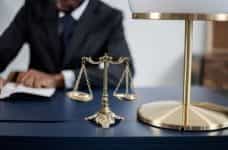 Drawing an end to weeks of uncertainty, the High Court of Justice in England and Wales has approved Caesars Entertainment’s […] 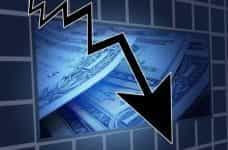 State-owned Dutch casino operator Holland Casino has released its annual report for 2020, revealing that the operator experienced a 53.8% […] 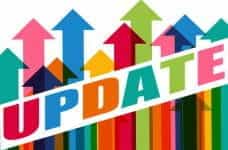 In the span of a week, the freshly rebranded Bally’s made a huge number of announcements, from business ventures to […] 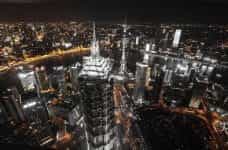 The Chinese government produced a display of brutality and proficiency, as the national police simultaneously cracked down over 17,000 cases […] 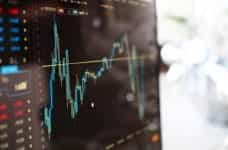 Gambling giant Entain has published its first quarterly trading update of 2021, reporting a dip in revenues. Due to the […] 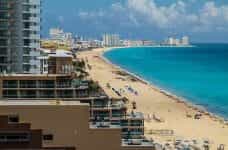 In late March, Mexican casino operator Big Bola announced that it would partner with software and games developer Gametech for […]