A Settlement For California Casino Lawsuit

This week, Bay 101 casino in San Jose, California settled with authorities from the state after ongoing litigation that the casino had been overpaying taxes dating back to 2000. In response to a lawsuit from Bay 101 ongoing in some capacity since 2009, California’s government has said that it will consider revising Title 16, a section of the city of San Jose’s municipal code that affects local gambling laws, including card rooms and tournaments. 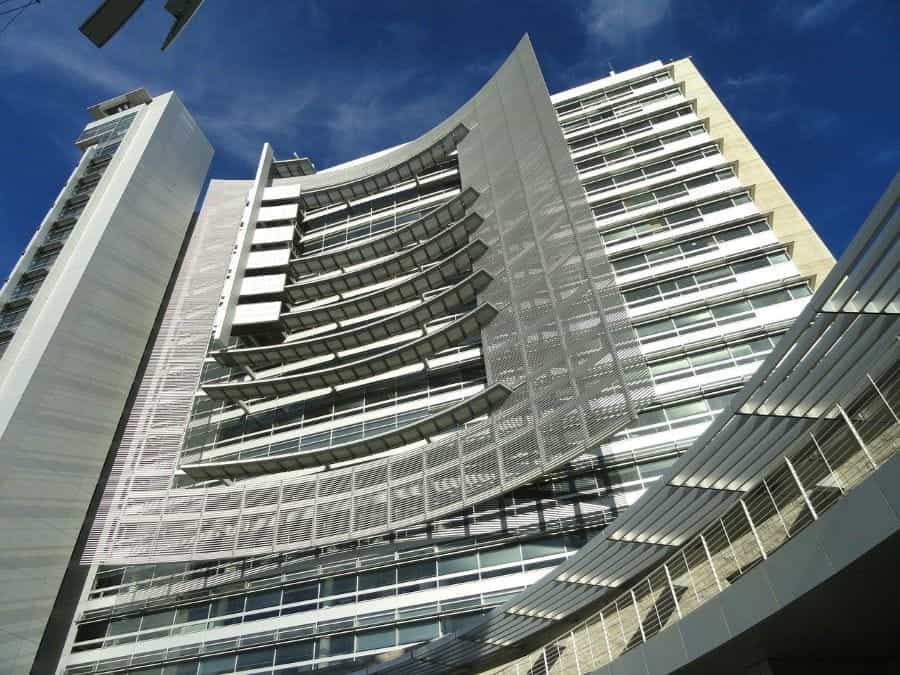 After more than a decade, Bay 101 and the state of California have finally reached a settlement. ©12019/Pixabay

Since at least 2009, San Jose’s Bay 101 casino has been involved in ongoing legal battles for the last two decades with the state of California over exorbitant taxation. This week, Bay 101 casino owners and California officials alike can share in a sigh of relief that this long-standing case finally seems to have come to a conclusion.

Originally founded in 1994, Bay 101 casino stipulated that it had been the victim of over-taxation due to stringent existing laws in San Jose, where the casino is located, which affect the number of gambling locations that can be in the city. Because of that, said Bay 101 spokespeople, the casino’s annual taxes continued to rise, almost doubling over time.

The Question of Table Fees

Bay 101’s taxes continued to increase because of mandatory table fees, or card room regulation fees, that place a tax on gambling establishments with card tables. According to the casino, these taxes should have been adjusted for inflation annually since the location’s opening in 1994 — but in 2000, taxes on the casino rose by almost two times.

In the court case, Bay 101 also took issue with the murky terminology of table fees, stating that the city of San Jose and the state of California actually used such fees as taxes, which was not lawful. Because of this semantic difference, Bay 101 was pushing the court to consider the legal loopholes which led to its very high taxation.

The Long Lineage of Lawsuits Against CA by Bay 101

This week’s agreement finally meant a satisfactory conclusion to years of litigation, which included various agreements in 2009, 2013, 2014, and 2016. Various elements of each of these agreements has been factored into this most recent decision, including a stipulation from 2009 that Bay 101 must pay out $250,000 to charitable causes beginning in 2021.

In General, A Win For California

In the end, the court — presided over by Superior Court Judge Paul Bernal — determined that California was indeed following state law by subjecting Bay 101 to these fees. However, the settlement agreement of the case also mandates that San Jose officials will require a mediation regulatory process before raising existing fees on casinos.

Still, this is a considerable loss for Bay 101, which has spent years working to lower the funds it currently sinks annually into mandatory table fees and other regulatory fees. While this settlement means that California cannot raise the fees again, the amount Bay 101 must now pay is exponentially higher than it used to be.

What This Could Mean For California Gambling Laws

This decision will also quite likely have a ripple effect on California’s gambling laws. One such shift could be an update to a law in San Jose which states that gambling jackpots are not currently legal. According to San Jose City Attorney Nora Frimann, that could change following this legislation.

In Frimann’s words, legalizing jackpots in San Jose could be a great boon to the city’s gambling industry, encouraging more players to come to San Jose casinos. Of course, in response to this, San Jose Mayor Sam Liccardo has spoken up in opposition, highlighting the dangers of gambling addiction. He is currently the only vocal opponent at play.

Leaving It To A November Vote

Additionally, in November, San Jose voters will have the chance to decide if they are open to expanding the number of card tables that can be held at any given gambling establishment. As of September 2020, the legal limit is 49 tables per gambling house, and this November’s vote would expand that number by an additional 15 tables.

In January of this year, California’s Native American tribes were given permission to begin the process to add a provision on the November 2020 ballot which would legalize sports betting in the state. From the outset, though, this proposal was controversial, as non-tribe state gambling industry members worried this legalization would exclude them.

By June, it was clear that these fears were not unfounded. Following the unveiling of state Constitutional amendment bills SCA 6 and ACA 16 by Assemblyman Adam Grey and Senator Bill Dodd, state gambling industry members were dismayed to learn that local government was moving forward with a petition that would exclude them from legal sports betting.

As of now, state senators are working to placate non-tribal industry members by suggesting compromises, such as preventing tribes from suing card rooms for having slot machines and popular gambling card tables — but this is a dissatisfactory solution to a problem which many believe will exclude them from the possibility of tremendous additional revenue. 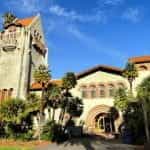