After a limited reopening of two gambling locations in Buenos Aires, Argentina’ capital province will allow all casinos to reopen on December 14. Bingo halls will also be allowed to reopen. Both, of course, will be subject to strict rules regarding maximum capacity, and will have to adhere to government-mandated safety protocols. The decision to reopen comes after more than eight months of state-mandated lockdown due to the ongoing pandemic. 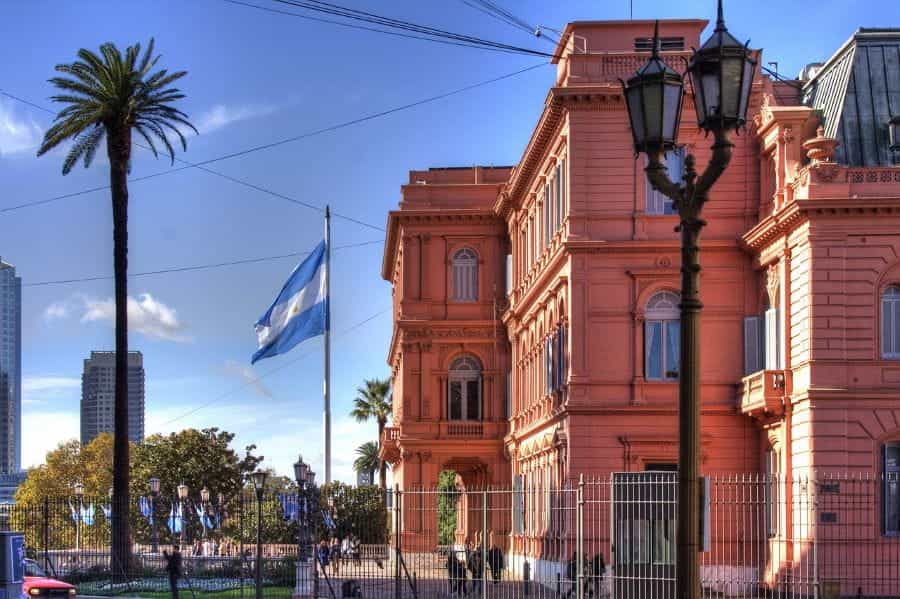 All 55 casinos and bingo halls in Buenos Aires are now permitted to reopen. ©HalloweenHJB/Pixabay

For Months, Argentina’s Casinos Were Closed

Since the start of the COVID-19 pandemic in March of this year, Argentina has consistently been one of the more cautious Latin American countries. From the start, the country’s gambling industry was cracked down upon by state agencies, with casinos and gambling halls forced to close indefinitely.

At the start, Argentina was generally hailed for its strong, decisive response to the ongoing pandemic. Still, despite its work to fight the virus, the country has fallen in its global standing, now coming in second to last in a Bloomberg ranking of the 53 best and worst countries to be in during the pandemic known as the Covid Resilience Ranking.

Into The Fall, Reopening Seemed Uncertain

In Mid-November, Some Lenience To Two Gambling Spots

By mid-November, it seemed that Buenos Aires officials had listened to the concerns of two major gambling locations in the city: Casino Buenos Aires, a riverboat casino, and the Hipódromo Argentino de Palermo, a racetrack. The decision followed earlier reports that about 5,000 Argentine workers had been affected by the indefinite closures.

Starting on Monday, November 16, the two locations were given permission to reopen to visitors, although, of course, with strict maximum capacities. Each location is currently allowed to accommodate 20 to 30% of its normal visitorship. This number depends on how the space in question is ventilated.

In an additional step, those visiting either location sign a declaration which states that they are currently healthy and not carrying the novel respiratory virus plaguing nations across the world known as COVID-19. Neither the Casino Buenos Aires nor the Hipódromo Argentino de Palermo will be allowed to serve food or drinks.

These rules were determined as the result of a collaboration between officials from the Buenos Aires City Lottery and the city’s Health Minister, Fernán Quriós. Both gambling locations will work to make sure that players are maintaining physical social distancing by turning off every other gambling machine.

Additionally, physical barriers will be erected at gambling tables to maintain distancing between players at tables for traditional games like roulette, baccarat, craps, and poker. In a step not taken in many North American casinos, both guests and employees will have to wear masks, and additional cleaning measures have been implemented.

At The Time, The Decision Was Controversial

Throughout this time, Mayor Rodriguez Larreta maintained that he had no interest in comparing the decisions of Buenos Aires to other areas of Argentina, where casinos reopened several months ago. By the time the city made its decision, casinos across Argentina, including in Jujuy, San Juan, Chaco, Río Negro, and Salta had reopened.

In an interesting twist, however, one casino was already open in the city: Casino de Tandil, which announced it would reopen in August. Still, local officials in Buenos Aires hotly debated whether or not reopening was a practical decision.

By The End of November, Rules Change

A few weeks after Casino Buenos Aires and Hipódromo Argentino de Palermo were given the green light to reopen, Buenos Aires’s Provincial Institute of Lotteries and Casinos (IPLyC) announced that bingo halls and casinos in Argentina’s capital city would be given permission to reopen, effective beginning December 14.

In total, Buenos Aires province is home to 11 casinos and 44 bingo halls. The decision to reopen all 55 locations came as the result of a major governmental meeting including Buenos Aires Province Governor Axel Kicillof, as well as Carlos Bianco, the Minister of Buenos Aires, and high-ranking regulators from the IPLyC.

According to the IPLyC, all venues reopening during this time will only be able to operate their slot machines. No other forms of gambling in these locations will be permitted. Additionally, in an unusual twist, facilities will not admit people deemed of greater risk of contracting COVID-19, though it was not specified what, exactly, this means.

The decision to reopen casinos could offer something of a relief to some of the pent-up pressure growing in Argentina, an inevitability in a country which has faced indefinite lockdown for the last eight months. In late November, after the death of soccer star Diego Maradona, crowds flooded the square before the Casa Rosada, breaking COVID-19 rules.

Maradona’s casket was on view at the Casa Rosada, and up to a million citizens were expected to wait to pay their respects to the soccer legend. It was close to impossible for police to adequately ensure that social distancing measures were upheld, resulting in a heated clash between civilians and police officers. 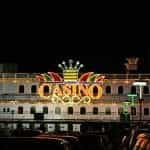