Casinos in Panama Have Reopened

Effective October 12, casinos in Panama were given permission from the government to reopen, along with other venues like pools, libraries, and theaters. Panama is just the latest region in Latin America to move toward reopening its casinos, closely following in the footsteps of major LatAm cities like Mexico City and Bogotá, Colombia. Under this new rule, the sale of lottery tickets is also once more an option to gamblers in Panama. 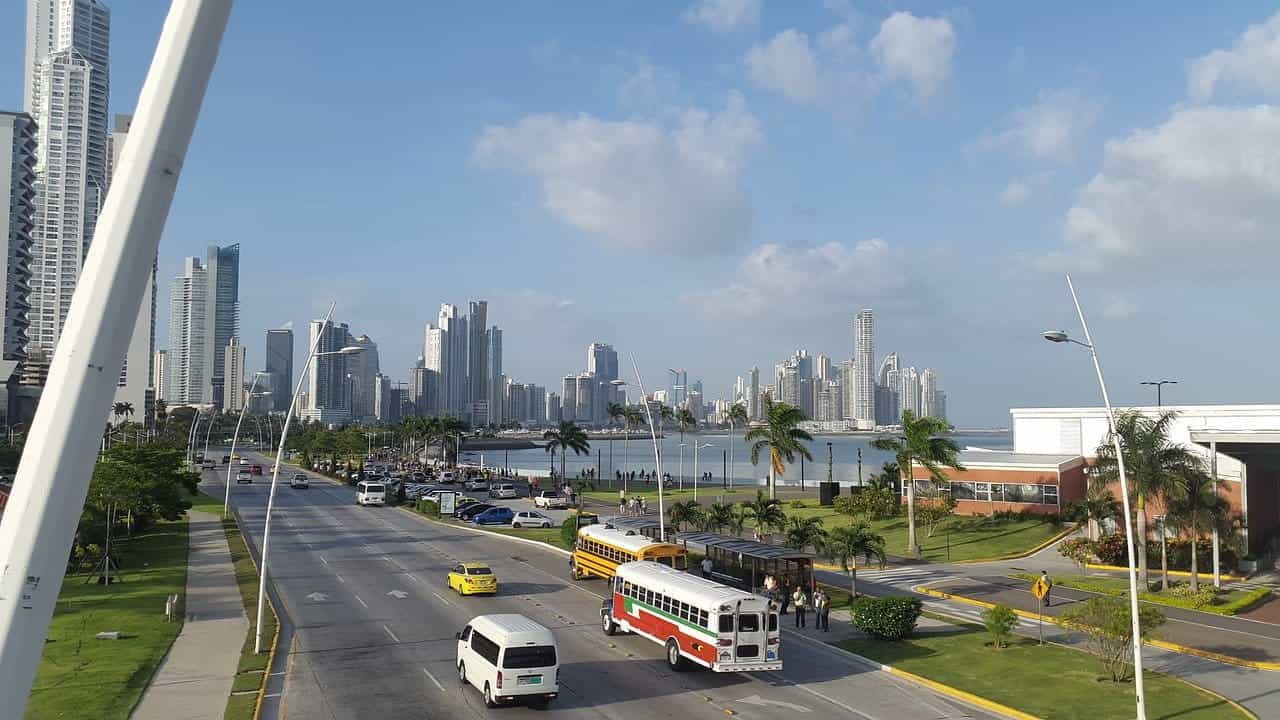 Casinos are one of several venues in Panama now allowed to reopen. ©tvshoppingpty/Pixabay

A Decree from Panama’s Health Ministry

Last week, officials representing Panama’s Health Ministry announced that a number of venues in the country could reopen. Casinos, libraries, pools, hotels, movie theaters, and regular theaters have been given the go-ahead from the national government, which went into effect on October 12, 2020.

For each venue, strict rules will be put into place to determine how many guests are allowed to be in each spot at one time. Museums, galleries, cinemas, and theaters will be allowed to operate at 50% capacity, while swimming pools will have to cap visitation at 25% of normal operating protocols.

According to JCJ Leader, Casinos Are Ready

In an interview in September 2020, Manuel Sánchez Ortega, the head of Panama’s gambling commission (Junta de Control de Juegos, or JCJ) described the ways in which the local casino industry has been recalibrating to ensure that visitors and employees alike can anticipate a safe return to a beloved pastime.

The New Health and Safety Regulations for Panama Casinos

For casinos in Panama, a number of rules have been put into place to ensure coronavirus safety measures are being considered and to allow for crucial preventative steps like social distancing. For one step, casinos in Panama will be implementing physical barriers between slot machines, ensuring six feet of distance is maintained between players.

Additionally, guests to casinos will have their temperatures checked upon arrival. Guests will have to wear a mask while using casino facilities, and machines will be carefully wiped down and sanitized after each use. These measures are quite similar to rules that have been implemented in casinos around the world.

Gambling in Panama: An Overview

In Panama, a country which falls right between Central America and South America, all forms of gambling are legal, and have been for a considerable amount of time. Since the late ‘90s, gambling has fallen under the purview of Panama’s Tourism Authority, which legitimized the industry to investors, as tourism is a mainstay of Panama’s economy.

Since the incorporation of the gambling industry into Panama’s broader tourism economy, the JCJ has worked closely with the Panama Tourism Authority and the Panama Chamber of Tourism to encourage visitors to Panama to try their luck at any of Panama’s 69 legal gambling facilities, which include slot machines and table games.

Though Panama is reopening its economy, the country has still faced severe challenges and high infection rates during the ongoing pandemic. On October 14, 2020, Panama’s Ministry of Health confirmed 122,128 cases of COVID-19 in the country, though it is unclear if those meant active infections or sum total since March.

How Do Panama’s Casino Rules Measure up to Other Countries?

As casinos around the world have slowly reopened, it’s instructive to see which measures are becoming universal, and which are falling to more specific local decisions. For one thing, many casinos have implemented mandatory face coverings for visitors, and have taken steps to ensure that fewer slot machines are in use than in normal times.

For some casinos, this means specifically turning off every other slot machine, so that players will need to be socially distanced while they try their luck. Some casinos have also put strict rules into place regarding how many players can sit at a table at a time, with certain casinos determining that a maximum of six players can play at once.

Almost all casinos have drastically reduced the number of visitors which can be in the facilities at a time, with numbers hovering between 25% and 50% of normal occupancy. As of now, it is unclear how many guests at a time will be allowed into Panama’s casinos, but since these limits have been placed on other venues, there likely is also one for casinos.

Other regulations have fallen into much more specific parameters. Casinos around the world have drastically different approaches to whether or not guests can eat, drink, or smoke inside the establishment. In Costa Rica, the government determined that only casinos located inside hotels would be allowed to reopen.

In Latin America, The Move to Reopen Seen with Reluctance

Though casinos in Latin America are slowly being given government permission to reopen, health officials have gone on the record as saying that this is likely irresponsible given the spike in coronavirus infections in the region. Still, since Latin America has historically faced severe economic struggles, this move is seen as necessary.

In Mexico City, one of the most recent places in Latin America to reopen its casinos, government leader Claudia Sheinbaum explicitly explained that the city’s decision to reopen its gambling businesses came solely out of financial need. Prior to the reopening, casinos in Mexico City had been largely shuttered since March. 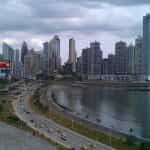