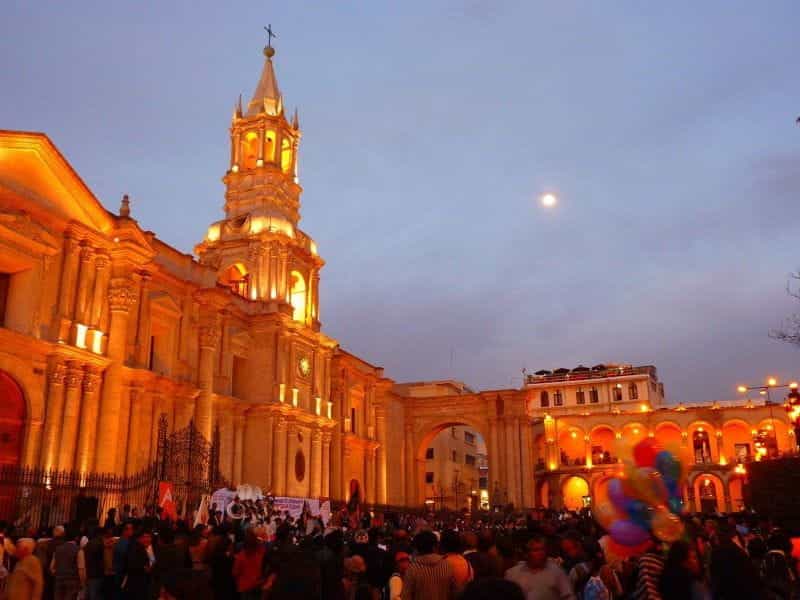 In mid-January, leading iGaming developer and platform Pragmatic Play announced that it would be expanding its Peruvian footprint via a partnership with Solbet. At the time, the deal meant that all of Pragmatic Play’s online content — a gigantic, ever-growing roster of virtual slots with five new games a month — is now available to Solbet’s Peruvian users.

Now, Solbet is making it clear that it means business, thanks to a new partnership with CT Gaming Interactive. Just a month after announcing its collaboration with Pragmatic Play, Solbet is partnering with the European online gambling provider to host all of CT’s online games on Solbet’s iGaming platform, solbet.pe.

Users of solbet.pe will be thrilled to explore CT Gaming Interactive’s rich roster of online gaming content, which is regularly updated with brand-new and exciting titles. Some of the newest titles available to CT Gaming Interactive users include Win Storm, Ice Rubies, and Clover Wheel.

CT Gaming has made a name for itself with colorful and popular titles like Satyr and Nymph, Queen of Flames, Piece of Treasure, Fruit Feast, Money Pipe, Lord of Luck, Forest Wedding, and 40 Brilliants, and fans of the iGaming developer will be happy to hear that it has another new game coming soon: Lady Emerald.

Not CT’s First Time In Peru

CT Gaming has been consistently growing its presence in Latin America — and specifically Peru — since 2020 and into the present. In the spring of 2020, CT Gaming announced back-to-back deals with Peruvian games operators: first with Inkabet, announced in March 2020, and then with Apuesta Total in early April, just a few weeks later.

Peru was not the only Latin American country into which CT Gaming expanded in 2020 and into 2021. In the last year, CT Gaming Interactive has also struck deals in Mexico (partnerships with Logrand and Mustang Money) and Colombia, earning one of the country’s elite online gambling licenses.

Peru: A Player To Watch In Latin America

When international companies begin expanding into Latin America, big economies like Mexico, Brazil, Argentina, and Colombia are typically at the top of their lists. In the last year, Peru has been consistently picking up steam as a growing iGaming economy in the Latin American gambling market.

In the last year, international companies including CT Gaming Interactive, Pragmatic Play, Intralot, KTO, and Win Systems have established significant operations in the Latin American country, with the IMF referred to in January 2020 as having one of the fastest-growing economies in Latin America.

Peru’s Economic Growth Had Slowed Even Before Pandemic

In that same economic report, however, the IMF noted that Peru’s economic growth had stalled somewhat in the beginning of 2020. By the year’s end and due to the COVID-19 pandemic, officials in the country estimated that the Peruvian economy had contracted more than 11.5% in 2020.

As has been shown in countries around the world, from Argentina to the United States, easing up on gambling legislation — or simply continuing the growth of a robust online gambling business — can often mean much-needed additional revenue for state coffers, which has meant that iGaming business in Peru has not slowed due to the pandemic.

As in many other Latin American countries, the pandemic response included the mandatory closure of many retail gambling businesses. In Peru, casinos were only given government permission to open in December 2020, and could only admit 40% of their normal clientele. This is likely also why iGaming business in the country has continued to grow.

In the last several months, international gambling companies are continuing to expand their reach beyond just Colombia, Mexico, Brazil, and Argentina. Peru has been a continued and stable country for partnerships, but a number of companies have also recently landed business in the Dominican Republic and Venezuela.

In mid-February, Pragmatic Play continued its LatAm expansion via a partnership with Superbets in the DR. The announcement came as something of a surprise, given that the Dominican Republic often flies far under the radar in discussions of the international gambling industry, more so than Peru.

An interesting development has also been the international iGaming industry’s focus on Venezuela, a country long-plagued by economic crisis and social unrest. Pragmatic Play, once again, is the company to watch: in November and December of 2020, the company announced three partnerships with Venezuelan iGaming platforms. 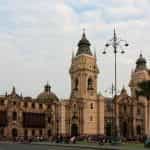