The Emerald Queen Casino in Washington has recently attracted attention for failing to follow COVID-19 safety measures, putting workers at risk. At least one employee of the casino has tested positive for the coronavirus during their time working at the casino during the pandemic, and shared these test results to social media. The Occupational Safety and Health Administration (OSHA) has been notified of potentially unsafe working conditions at the Emerald Queen. 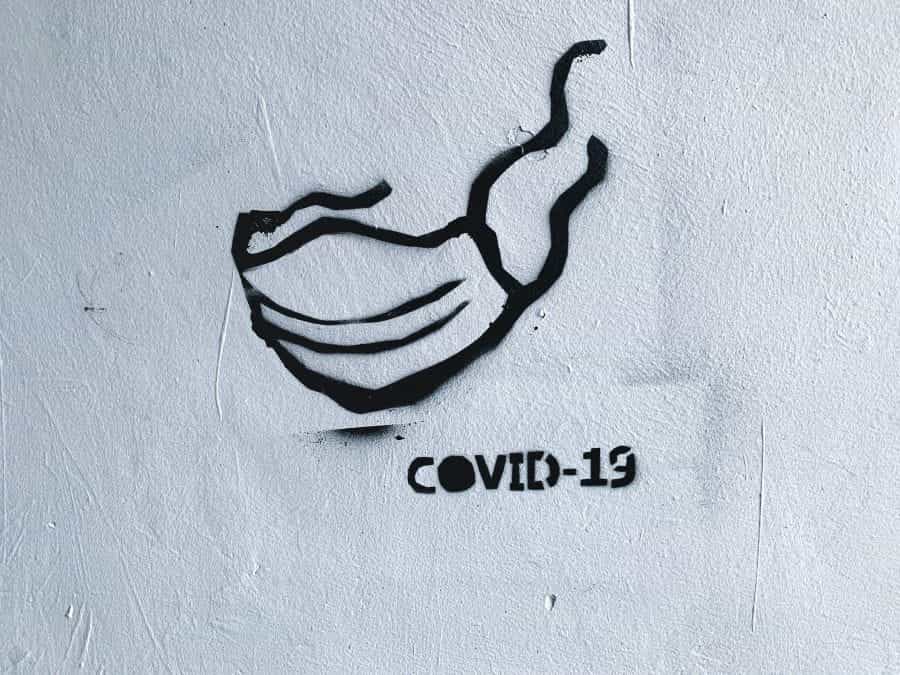 Workers of the Emerald Queen Casino allege that they have not been adequately protected during reopening. ©Adam Niescioruk/Unsplash

The Emerald Queen Casino operates two locations in Washington: a standard casino in Tacoma, Washington, and an integrated hotel-casino in Fife. The franchise is operated by the Puyallup Tribe of Indians, and the Tacoma location is a brand-new one, freshly open to the public for the first time on June 8.

The Tacoma Emerald Queen Casino location was initially intended to open in March, but, due to the ongoing pandemic and lockdown measures in Washington, the opening plans were delayed. The Fife location of the Emerald Queen resort and hotel reopened for customers on May 18.

According To The Casino, COVID Safety Is #1

According to the casino’s website, the franchise had an established and thorough plan to protect its workers and guests alike from contracting COVID-19, the virus now raging throughout the United States, with millions infected. As a response to the virus, the Emerald Queen Casino has a thorough page on its website explaining its planned protocol.

These measures include urging guests who feel sick to stay home, limiting visitorship at the casino to 30% of its normal operating capacity, temperature checks for all guests, hand sanitizer placed throughout the casino, and consistent cleaning performed by the casino’s staff.

According to this employee, who has remained anonymous, the casino did not adequately implement social distancing measures, and did not limit capacity in the casino as stated on their website. Instead, up to 100 people could be crowded in what’s known as the High Limit area of the casino, which employees reportedly called “COVID Corner.”

The memo went on to say that casino management did not adequately enforce what they had said would be a zero-tolerance policy for guests who would not wear masks. As such, many guests would not follow this rule. To add to the risk of mask-less visitors, the anonymous whistleblower also stated that the casino did not have enough hand sanitizer.

Among the most disturbing claims put forth by Emerald Queen workers is one which states that a dealer at the casino exhibited clear symptoms of the virus. After calling in one sick day, this employee returned to work as a card dealer for a full day on the job, still exhibiting symptoms. This means that many guests could have been exposed to the virus.

According to the memo, multiple players at the casino have also exhibited symptoms, and workers have apparently been told by management not to raise complaints because such players are high-rollers — big money-makers for the casino. All in all, the story told is an alarming one, indicating a high threshold of fear and suspicion in an enclosed casino.

Following the release of these allegations, the Occupational Safety and Health Administration (OSHA) confirmed that it had received a formal complaint from Emerald Queen employees as of July 15. These complaints specifically related to the Tacoma location — the brand-new casino, open for the first time on June 8.

According to reports of this story, an investigation has been conducted in the casino, with findings delivered to OSHA by July 24. At that time, OSHA expected either to receive a response from casino operators. If that did not happen, OSHA would conduct an independent investigation of the contested casino site.

Can A Casino Be Safely Reopened Now?

The measures that the Emerald Queen Casino has claimed to be undertaking during the coronavirus pandemic have been echoed throughout the gambling industry as casino operators have pushed to reopen business. Many maintain, like MGM, that they will offer adequate social distancing and hygienic measures for guests to safely participate.

Still, the violations of protocol now plaguing the Emerald Queen Casino are being echoed throughout the industry, as business owners eager to make up for some of the massive losses incurred during this time have violated some of the rigorously implemented safety measures, often pushing back progress or finding themselves hit with huge fines.

One such casino was the Star Casino in Sydney, Australia, which received a $5,000 fine for overcrowding its premises earlier this month. The casino had cautiously reopened and was visited three times by health inspectors, who ultimately found that the casino was failing in its aims, as drunken guests mingled without respecting social distancing measures.

In any case, if you are considering visiting a casino during this time, it is important to be aware of the many risks of spending long periods of time in an enclosed space. Wearing a mask is a vital means of protecting yourself and others, as is hand sanitizer, but engaging in gambling from home via iGaming is likely your safest option at this point. 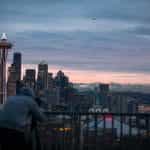