About one year ago, Floyd Mayweather established a TMT Tokyo (The Money Team Tokyo) brand. This is for the purpose of starting a casino empire in the region, smart business move. The rumors circulating are that this will be kicked off with a Mayweather vs Pacquiao 2, in a rematch. Nothing would bring more money or eyeballs to the new casino venture than potentially one of the biggest boxing fights of the year. We explore or the latest details down below. 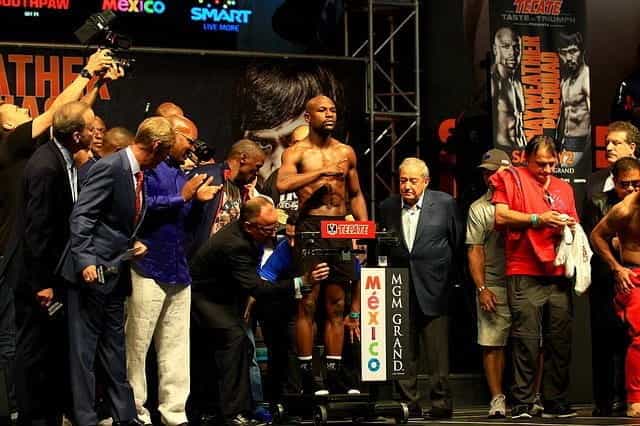 Floyd Mayweather Jr. is launching a casino business in Japan – the undefeated fighter will mark the momentous occasion with a high-profile bout. ©rcelis/Pixabay

The latest business venture being taken by Floyd Mayweather Jr. is an incredibly calculated and well-timed decisions. Japan has recently passed legislation allowing the construction of a casino network, Macau, China, and Korea are also intended to expand their own capabilities with gambling leisure.

TMT Tokyo will be entirely funded by the proceeds of the opening fight. If it is going to be an epic showdown against old rivals, for Pacquiao it could be a chance for redemption. But we all know what Floyd Mayweather Jr is about, he will surely be seeing this as a financial transaction and won’t have much concern for the plaudits from the boxing hierarchy.

Amidst the hype of launching a new casino brand on Japanese soil, TMT Tokyo is trying to broker a blockbuster bout to coincide with, and promote the launch. All of this was made possible by the recent “integrated resorts” legislation passed by Japan’s lawmakers allowing commercial casino companies access to the Japanese market.

In the context of this unchartered legal territory, Mayweather and his TMT Tokyo commercial brand are attempting to establish a new horizon of legalized casinos in Japan. The venture will require an enormous amount of capital investment to get off the ground and that is why Mayweather is willing to fight Manny Pacquiao again, after netting over $100m last time the two fought, this is a sure way to raise the required funds, and give necessary exposure to his new brand.

Discussing the possibility of the blockbuster bout to launch his TMT Tokyo brand and casinos, Floyd Mayweather Jr. said at a press conference:

Negotiations are progressing, although it is not yet official, my opponent could be a kickboxer or an MMA fighter. It’s natural that I come up with this idea, because I’m buying a house in Tokyo so I don’t have to repeat the long trips between the United States and Japan.

Mayweather Following in the Footsteps of CR7

There appears to be a pattern developing amongst extremely successful sportsmen, who once they reach a certain level of wealth, go on to launch private business ventures. The biggest case of this is, of course, Cristiano Ronaldo.

The Portuguese footballer launched a hotel brand in 2017, and since it’s launched the CR7 brand is making serious returns. The CR7 brand is not only limited to hotels, clothing, underwear and fitness products all fall under the scope of CR7 and his entrepreneurial vision.

As an emerging market, Asia represents a massive opportunity for the successful sportsman to launch their own brands. Both Mayweather and CR7 have recognized this and regularly make trips to Asia – and when it comes to business, it appears that this region will play a pivotal role in their brand launch. 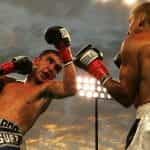