On Monday, it was reported that one of Britain’s most well-known bookmakers agreed to pay £1m to victims of a problem gambler who had stolen their money to place bets.

The payments were made out to five individuals under the condition that they “agree not to bring any complaint or make any report to any regulator in relation to the claim.”

The problem gambler was a British citizen who ran a business out of Dubai. He admitted to stealing money from his clients so that he could fund his high-rolling lifestyle. It was reported that this habit cost him nearly £60,000 a day.

According to The Guardian, the bookmaker did not perform its duty to hinder this problem gambling behaviour. Not only did Ladbrokes accept the stolen funds, but the bookmaker showered the man with VIP perks gifts including tickets to football matches, business class air travel and luxury hampers.

A representative of the UK Gambling Commission (UKGC) told The Guardian that the UKGC will be “enquiring into this matter to ascertain the full circumstances.” 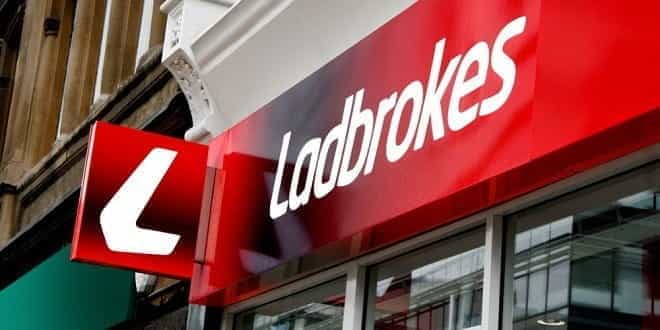 Ladbrokes is involved with a scandal after paying victims of theft hush money.

The problem gambler explained that during a period, in which he was inactive, he was contacted by Ladbrokes with a message that said, “Morning mate, I’ve put a £5,000 bonus in your sports account for you.”

The behaviour of the VIP was never flagged, although it is the responsibility of the casino staff to take appropriate action when they notice a sudden increase in gambling activity.

According to the Guardian report, Ladbrokes had asked the man for his bank statement to check if the addict’s income was suitable for his spending habits. When the player didn’t respond, the Ladbrokes account manager wrote: “Don’t worry mate won’t need this now.”

Time will tell if the UKGC slaps Ladbrokes with a penalty for failure to prevent problem gambling. In the past, the regulator has fined well-known operators. 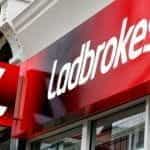