The casino resorts in Macau are taking part in a small marketing campaign in the capital city of China. The aim is to increase the number of tourists in the region. The Special Administrative Region is governed by China and experienced historic lows of travel due to restrictions that were implemented to reduce the spread of the novel coronavirus, COVID-19. It is hoped that a marketing campaign will help the casino industry to bounce back from the slump that has been triggered by the virus. 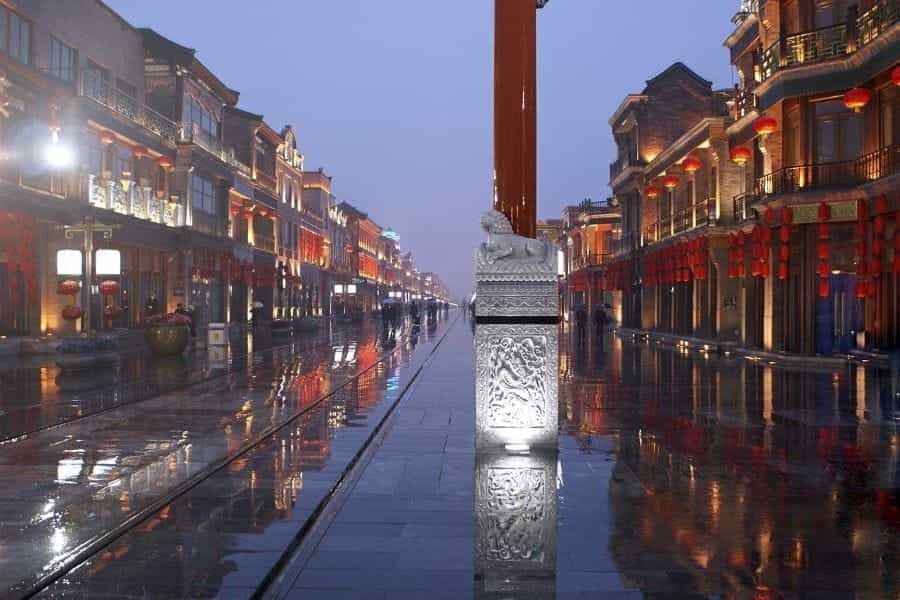 Casinos and resorts based in Macau have had a torrid few months since the outbreak of the pandemic. The operators of these are hoping that a marketing campaign in the Chinese capital and other big cities in the country will help boost the local economy. ©realsmarthome/Pixabay

Interestingly, it is illegal to directly advertise gambling in mainland China due to the strict regulations imposed by the government. To get around these, the resort and casino brands from Macau will instead be putting on a “Macau Tourism Exhibition” during a week of activities that will highlight the offerings of the region to potential tourists in the Chinese capital. The campaign is being masterminded by the tourism office of the government in Macau.

The exhibition will consist of multiple display booths that will showcase the offerings of the casino and resort brands that operate in the largest conglomerate of casinos in the world. It will run between the 26th and 29th of September on Wangfujing Street in Beijing.

This roadshow of pop-up stalls will not stop in Beijing, however. According to the Secretary for Social Affairs and Culture for Macau, the administrators of the region are planning to roll out similar exhibitions across the largest cities in the country with the aim of giving the economy in Macau a significant boost.

This is not the first attempt that the government in Macau has made to improve the dire financial situation that the businesses operating there are experiencing. The economy of Macau is mainly based on tourism and incoming footfall to the casinos and resorts that the region is renowned for.

At the start of the month, the Macau administration announced a MOP400 million (equivalent to USD50 million) stimulus package for the region. This scheme was designed to incentivize citizens of mainland China to visit the region by subsidizing their plane tickets and accommodation in the resorts once they got to Macau.

This was aimed at mainland China as it is currently the only area from which travel is allowed without prior quarantine. This is only allowed if the person who is traveling has been tested for the virus and is in possession of a certificate that states the results were negative.

The region also began to accept applications for tourist exit visas from the province of Guangdong for those looking to travel to Macau once again recently. On the 26th of August, the mainland authorities gave these applications the green light again. This was a boost for Macau due to the proximity of Guangdong to the region.

The Chinese government has now announced that it will be rolling out these applications to the rest of the mainland as of the 23rd of September. This has been timed to coincide with the return of China’s autumnal Golden Week that will take place between the 1st and the 8th of October. This is a national holiday in China that will often bring large amounts of traffic to Macau. It is hoped that the marketing campaigns and subsidized travel will help the market to bounce back in time for Golden Week.

Despite this, executives from some of the largest casinos in Macau are approaching Golden Week with large amounts of caution. Unfortunately, it may not be easy for Macau to return to its pre-COVID form because of the restrictions that are in place to limit the spread of the virus. The social distancing policies that are in place in the region will likely limit the profitability of the casinos and resorts, so it may be some time until the region recovers fully.

As previously stated, mainland China is the only region from which tourists are able to travel to Macau without prior quarantining. This travel bubble policy was implemented by the mainland government in a bid to recover the trust of Chinese nationals in travel to Macau. On the 23rd of September, the government began accepting applications for the Individual Visit Scheme exit visas that are needed to cross the border into the region of Macau.

If individuals do wish to travel to the region, they will be expected to prove that they are not infected with COVID-19 by being tested for viral antigens and carrying the certificate of proof of a negative result with them. They will also be required by law to show this certificate should they wish to get into any casinos or resorts once they are in Macau itself.

The relaxed restrictions demonstrate the incremental success that the Chinese government has had in slowly reopening the channels to the region. As mentioned before, there has been an agreement in the region of Guangdong that tourists are able to travel to Macau should a visa be granted. This started with travel from Zhuhai in the province and was gradually expanded to include the entire province from the 26th of August.

Despite this, an immediate uptick in business in Macau was not experienced when travel was allowed once more. This is mainly due to public anxiety over the safety of travel as well as difficulties with implementing COVID-secure policies in casinos and resorts in the region.

Now, this scheme has been rolled out nationally, but there will still be restrictions on travel in place. For example, visitors to the region will only be allowed to cross the border into Macau via the Hengqin checkpoint, the Macau-Zhuhai checkpoint, or the Hong Kong-Zhuhai-Macau Bridge. This is to allow the government to better test those trying to travel and to restrict the numbers to reasonable levels.

There are plans in place to re-instate air travel to the region from other parts of China in the coming days. Air Macau, the flagship airline for the region, has announced that it will begin flights to the area once again this month. The return of flights has been timed to coincide with the return of the Individual Visit Scheme rollout across mainland China. The regions that flights will be from will be determined by whether the government deems them economically qualified for independent travelers to leave.

It has been warned that the Individual Visit Scheme will not immediately lead to an uptick in business in the region, however. The region experienced such a drastic loss in revenue during the year so far that many economists have warned it may take time to see a recovery.

Whilst experts are sure that the scheme will bring more business to the area, the results of this may not be seen until mid-October at the earliest. This is because it takes the mainland authorities some time to even process the applications, and for casinos and resorts to report their finances also takes time, so it may be a while until the benefits of the scheme become readily apparent.

These new policies will no doubt help the region in the coming months, but there is a long way to go for the area that experienced historic losses during the pandemic. In the month of August, the revenue generated in the region fell by a record 94.5% year-on-year, and this has generally been the rule rather than the exception over the year so far. Whilst recovery is possible, it is certainly some way off at present. 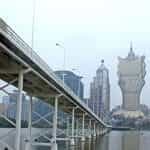