After suffering life-changing injuries due, an unlucky punter who slipped in vomit and broke his neck at the Crown Casino in Melbourne is suing the multi-billion dollar corporation for negligence. The case is reaching the final stages of its deliberations, and could potentially cost the casino hundreds of thousands of dollars. 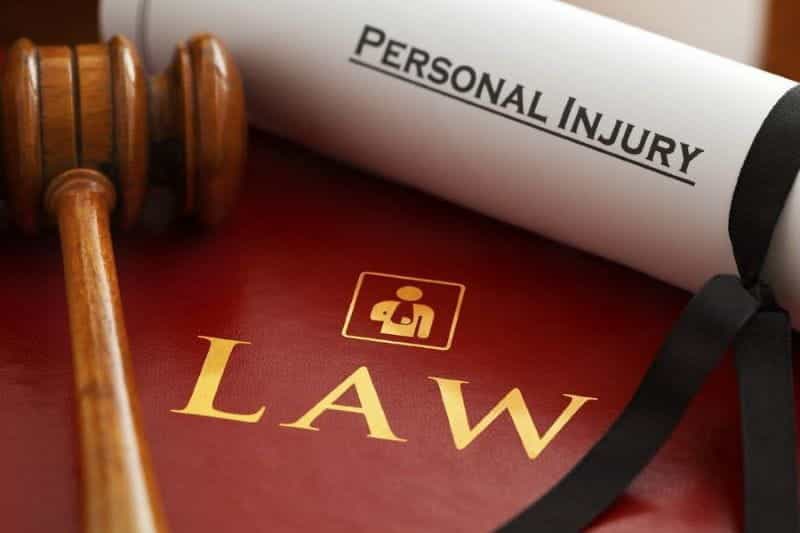 The plaintiff has hired lawyers to represent him on the case of negligence against Crown Casinos. There is a large financial claim being made, and it could cost the casino hundreds of thousands of dollars. ©Claimaccident/Pixabay

The man has been left with apparent life-changing damage to his neck and vertebrae after slipping in what has been described as a pool of vomit. The case centers around the fact the punter slipped in a pool of somebody else’s vomit, which is obviously being used as ammunition against Crown over their negligence in not removing the slip hazard.

The plaintiff, Mr Stephenson, now suffers from debilitating pain in his knee and spates of anxiety from the incident. His injuries have been described as life-changing by medical professionals, references have been made to his hip surgery and his abnormal gait in the wake of the incident. The plaintiff who was unemployed at the time of the incident was hit with spiraling medical expenses due to the hospitalization and medical care he received.

Following the fall, the plaintiff suffered incredibly serious injuries. The neck injury was so serious that the fracture required a serious medical intervention involving screws and wires to keep the obliterated bone in place. Mr Stephenson now requires daily care in his home. Also, the plaintiff underwent a hip-screw operation to fix the fracture, this caused even more pain and limited movement in the joint.

Lawyers representing the plaintiff claim he suffered personal injury, loss and damage as a result of Crown Casino negligence.

The Case of Negligence from Crown Casino

Admittedly, Casinos are busy places with many people swarming the floor and in some cases not being the best patrons of cleanliness or hygiene. But in this case, it appears that staff responsible for cleaning the floors were not conducting their jobs correctly. Either this is a systematic fault of the casino cleaning schedule, or individual negligence is at fault.

The plaintiff has pointed out in the investigations that no signs were up to warn guests of the vomit on the floor, nor had it been cleaned up. Also, the casino is being accused of not monitoring the intoxication of its guests and allowing individuals who are clearly too drunk to keep purchasing alcohol, resulting in the vomit situation.

He’s pursuing a case for a breach of duty of care, I think the way that Michael was treated by Crown left a lot be desired. We hope that Michael is able to obtain adequate and fair compensation to indemnify him for the injuries he’s sustained.–Isabelle Murphy, Lawyer, Zaparas Partners

The writ also claims that staff was basically unaware of the incident on the floor of the casino, and Mr Stephenson was waiting for an ambulance for several hours despite being clearly in distress from his serious injury. There was also a lack of adequate signage in the casino, in a scenario that is being painted to make the casino look extremely negligent and unaware of potential safety hazards affecting their customers.

The incident has the potential to derail James Packer’s $1.7bn deal to overhaul the corporate structure of the multi-billion dollar casino group. Crown Casinos has stood down 95% of its workforce, and has taken measures to switch off every second slot machine.

This case comes at a very bad time for the casino, but with huge cash reserves in place after years of slashing their annual dividend, the casino’s financial teams are confident they have enough capital to survive the down period, even if it is extended to the 12-month mark. 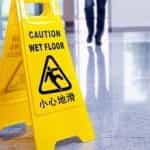 Transition Period for iGaming in Germany