The mystery over London’s Park Lane Club ownership has deepened. It has come to light that the owner’s identity has been protected by a rule that is usually used to protect those at risk of violence or intimidation. The obscurity over who the casino’s owner is, and why they have refused to reveal themselves has caused concern, as allegations of corruption have dogged the operator. 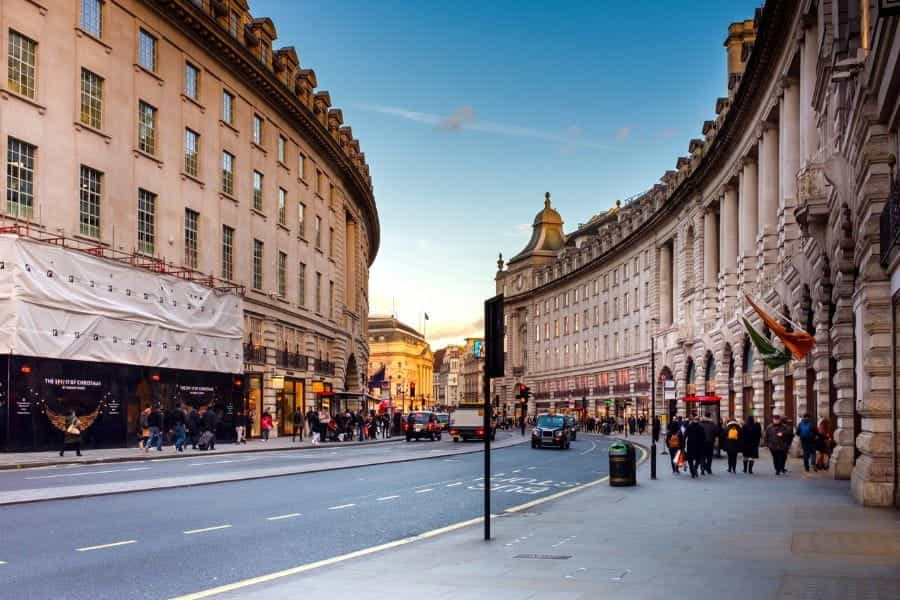 Park Lane Club is one of the most exclusive and luxurious casinos in the capital. ©Peter Spencer/Pexels

Questions have been raised over the ownership of one of London’s most exclusive casinos, following the revocation of its license in early November. After the Gambling Commission, which regulates the UK’s gambling industry, conducted an investigation into the club’s operations, it judged that it was not satisfied that it would have granted the current owner of the casino an operating license.

Park Lane Club’s operating license was held by its parent company, Silverbond Enterprises. The regulator went into some detail about the case, citing concerns over the source of funds used to support the license, as well as a disinclination from the owner to provide important information. The extent of that lack of cooperation has come to light now, as it becomes clear that it is still not known who owns Park Lane Club.

It had been previously assumed by many that Park Lane Club was still under the control of Latvian businessman Vasilijis Melniks. Melniks was the director of Silverbond Enterprises for three years, before resigning on October 5th 2018. The businessman has in the past been accused of embezzling and laundering €54 million from Ukraine’s state-owned energy company, Naftogaz. Melniks has denied these allegations.

Melniks also served as Latvia’s finance minister, albeit for only four days. In 2018, his assets were taken by Ukrainian authorities, after he became the subject of a corruption probe. Eiroholdings Invest, which owned Silverbond Enterprises, was seized. It was at this point that the gambling regulator began its own investigation, which came to a head this year. Having associations with corruption, money laundering and embezzlement is cause enough for the Gambling Commission to review a company’s license, although what seemed like a clear-cut case has now become rather more complicated.

According to a report by the Evening Standard, a spokesperson for the casino told it that Melniks sold his stake in the casino back in 2018. That would corroborate with the millionaire’s timeline, as this is when his assets were originally frozen. The company was then sold, with Melniks no longer a shareholder or a director, according to the newspaper’s account.

Silverbond Enterprises is currently appealing the Gambling Commission’s decision to revoke its license. The casino is technically allowed to continue trading during this process, although it is closed due to the pandemic. The question on everyone’s lips is that if Melniks is not the club’s owner, then who is?

The identity of Park Lane Club’s will have to remain a mystery for the time being, as it has been protected under Section 790ZG of the UK’s Companies Act. This means that the director’s personal information is restricted from public disclosure, as the nature of the business could put them at risk. More usually, this piece of legislation would be used to protect those who may find themselves targeted by activists and protestors.

Section 790ZG could be used to protect someone working in the defense industry or in animal testing. As such, it is unusual for this section to be used by the owner of a casino. Whether the director of Park Lane Club is facing any real risk as described in the act is questionable. Furthermore, with allegations of money laundering and corruption hanging in the air, it seems that this section could be being used to conceal activity that would jeopardize the casino’s license, or that is illegal.

Speaking to the Evening Standard, former casinos regulator Graham White described the situation as ludicrous. White questioned whether the Gambling Commission had done enough previously to check on Silverbond and why the owner of a casino would be allowed to do so anonymously. White elaborated:

“It seems incredible that the ownership of casinos in this country can be a secret. I find it quite staggering, frankly. And we need to know fuller details about why the licence was revoked. What due diligence did the Commission do on the past owner and what on the present owner?”

Park Lane Club is situated at 22 Park Lane in London’s Mayfair district. The area is a hotspot for many of the capital’s tourists, as well as the rich and famous. The club is decked out with crystal ceilings and offers visitors a high-class experience – at a price. Annual membership to the club costs around £1000 a year. The casino offers a range of classic table games, hosted by croupiers. There is even an outdoor gaming terrace, for those who want to take in the London vista while they play.

However, the casino is currently closed due to government restrictions. All casinos in England are currently closed, as the nation is still in its second lockdown. The lockdown is due to be lifted on December 2nd, at which point a new three tier system will come into place. Regions have already been told which tier they have been put into, with mixed reactions.

After much uncertainty, betting shops have received the news that they will be allowed to reopen in all three tiers. However, casinos have not been given such positive news. They will have to remain closed in tier three areas, despite effectively implementing COVID-safe measures so far this year. Announcing the details of England’s tier system, prime minister Boris Johnson also revealed tentative plans to allow sports fans back into stadiums. 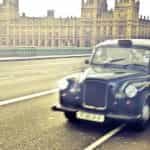