In a recent statement, Peru’s National Tourism Association announced that the gambling industry would be among the last to open, estimating that they wouldn’t be allowed to welcome visitors until August 2020. As yet, there is not a uniform approach to the novel coronavirus among Latin American countries, as some have chosen to shut down public life, like Peru, while others, like Mexico, have stayed insistently as usual. 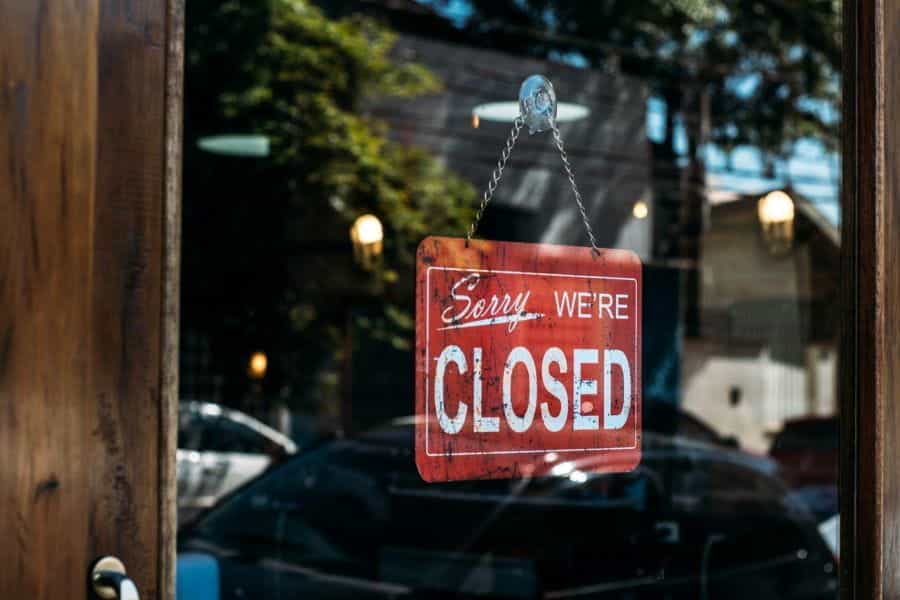 Since the announcement that businesses must close in Peru, a reopening date for casinos is as-yet unknown. ©Kaique Rocha/Pexels

Tourism Industry in Peru Is Hard-Hit

In a statement from Peru’s National Tourism Association, President Carlos Canales Anchorena predicted that casinos in the country would be among the last businesses to reopen amidst extremely difficult forced closures which have resulted due to the spread of the highly infectious novel coronavirus, or COVID-19.

The decision was not made lightly. According to NTA President Anchorena, Peru’s local tourism industry has been hurting due to the forced closures. Since months of predicted closures remain, Anchorena insisted on remaining optimistic, emphasizing that many businesses will reopen in July.

“In July, local tourism will resume and we are planning to boost it with strong promotions and appealing lines of credit. The program is called Turismo Para Todos and will launch in July. If not, the entire tourism industry would go bankrupt.”– Carlos Canales Anchorena, President, National Tourism Association, Peru

Not A Choice: A Necessity

As evidenced by the dramatic statement of NTA President Anchorena, Peru’s tourism industry is in a precarious enough position that it could not weather closures past July. According to a 2014 report conducted by the World Travel & Tourism Council, tourism and travel makes up less than 10% of the country’s annual revenue.

Though that might not seem like a lot, at that time, Peru’s travel and tourism industry contributed around $17.4 billion (USD) to the nation’s economy annually. At the time, projections anticipated that this number would swell to make up 11.1% of the country’s GDP by 2025 — a ratio now surely threatened by the ongoing pandemic.

In just the short time that the world has known about the novel coronavirus, or COVID-19, countries around the world have adopted previously unthinkable measures, dramatically shuttering businesses and borders to protect their citizens from contracting this potentially deadly virus.

Closures From Macau To Cancún

In addition to the devastating effect the coronavirus pandemic has had on communities and economies worldwide, the global gaming industry is working to recalibrate in a moment when brick-and-mortar businesses have been forced to close their doors for the foreseeable future.

Among the first areas to shut down was Macau, known Internationally as the world’s capital of gambling. After first requiring staff members to wear protective face masks when at work, Macau eventually enacted a draconian tourist ban, disallowing anyone except those from China, Taiwan, and Hong Kong to enter.

Around the same time, officials in Colombia and Cancún, one of Mexico’s tourist hubs, independently from one another announced that casinos in their regions would close temporarily. At the time, spokespeople in Colombia suggested that casinos would reopen by April 15, but the country’s lockdown was extended last week to May 11.

A Pivotal Moment for Peru

While the timing of the coronavirus pandemic is unfortunate for everyone, it leaves Peru’s gambling industry in a particularly unique quandary. Companies around the world have begun to notice the potential of Peru’s gambling market, a trend which persisted through February of this year.

At that time, two international companies, KTO and Win Systems, announced their plans to build robust presences in Peru. Both companies cited that Peru has a history of reliable regulations favorable to gambling, unlike neighboring countries like Mexico and Argentina, whose ongoing political fluctuations have left the gambling industry in the lurch.

The first of the two announcements came from Win Systems, which announced at the close of January 2020 that it planned to introduce two of its most popular products to the Peruvian marketplace. These products were Win Systems’ GameStar slots, as well as its Gold Club electronic roulettes.

As company representatives explained through a press release at the time, the decision to expand in Peru was informed by the wide popularity of Win Systems games in Peru. Since first arriving in the small Latin American country in 2017, Win Systems had ballooned to have machines in more than 2,000 locations nationwide.

KTO.PE: The Next Big Thing

The second major announcement to come at the beginning of this year for Peru was the introduction of KTO.PE, a system devised by KTO Apuestas and realized by Malta-based software and services provider Altenar. By creating KTO.PE, KTO Apuestas activated its second base in Latin America, after a prior move into Brazil.

KTO.PE was devised as a sports book specifically catered to bettors in Peru. As the coronavirus crisis goes on and continues to push would-be gamblers inside and away from brick-and-mortar casinos, iGaming options, as well as online sports betting, will be the saving grace of the international gaming industry.

Still, don’t hedge your bets: a recent report shows that, though the ongoing lockdowns could inspire gambling for those who already participate in gambling a good amount, the sports betting industry is expected to fall 11% from its numbers last year. It’s likely that this is because so many live sports events have had to be canceled due to the coronavirus. 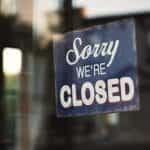