The legendary gaming company has released SEGA Slots, a downloadable slots app showcasing some of its most popular classic video game characters.

The app is available now in both Google’s Play Store and Apple’s iOS App Store. It is free to download with in-app purchases and microtransactions.

SEGA superstars such as Sonic the Hedgehog, Super Monkey Ball, Golden Axe, Shinobi, and Samba De Amigo feature across the Vegas-style casino games. Gamers can also join friends in multiplayer slots, offering the chance to spin for even higher payouts. Up to six friends can gamble together to activate reward multipliers.

Help Sonic rescue his friends and earn huge payouts along the way in Sonic Slots, or join your friends in Monkey Ball Slots for big banana jackpots! SEGA’s promotional material for the SEGA Slots App

During gameplay, each of the eight initial slots will need to be unlocked before they can be played. All offer bonus levels. The app requires Android 4.0.3 or later, or iOS 7.0 or later. It is also compatible with iPad. 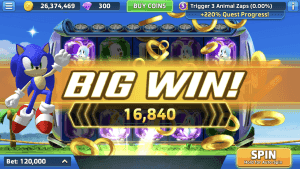 The Elephant in the Room

The game is listed with a small print disclaimer stating that the SEGA slots app is “intended for an adult audience”. Even though the game does not offer real money gambling or the opportunity to win real money prizes, it is likely to raise more questions about children-targeted gambling products in the UK.

SEGA clearly has a young audience, at which it markets its video games and other character-driven toys and products. It is now using those same intellectual properties – Sonic, Super Monkey Ball, etc – to market a slots app to what it claims is an adult audience. The move could be seen as an even more explicit case than that which EA and Disney recently faced over Battlefront 2’s loot crate system.

The game-maker does add a disclaimer in the small print of its app store listings stating that “practice or success at social casino gaming does not imply future success at ‘real money gambling'”, but for those striving for gambling law reforms, such as Labour’s Tom Watson, it is unlikely to be satisfactory.

In December 2017, the UK Gambling Commission released a report claiming that as many as 25,000 children in the UK could be defined as ‘problem gamblers’. The use of video games has been criticised as a gateway that teaches young people gambling behaviours and develops addiction early.

SEGA began making coin-operated amusement machines in the 1940s, but it was its entry into the home console market and the eventual release of the SEGA Master System and Sonic the Hedgehog in 1991 that saw the company rise to fame. It entered the mobile-gaming market in 2008 with the release of Super Monkey Ball. Several emulations of games and pay-to-play apps followed, before quality concerns lead to the 19 SEGA games being pulled from the market in May 2015. 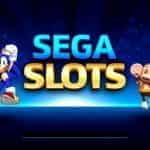 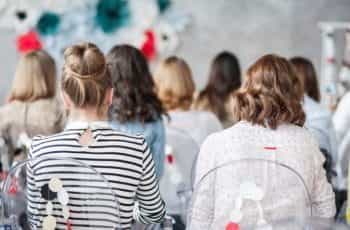