In a surprising turn of events, Entain CEO Shay Segev has unexpectedly quit in the midst of takeover discussions with MGM. Segev has held the role for under seven months, during which time he spearheaded the company’s total rebrand from GVC to Entain. Segev has accepted a better offer at sports streaming platform DAZN, leaving Entain to search for his replacement. 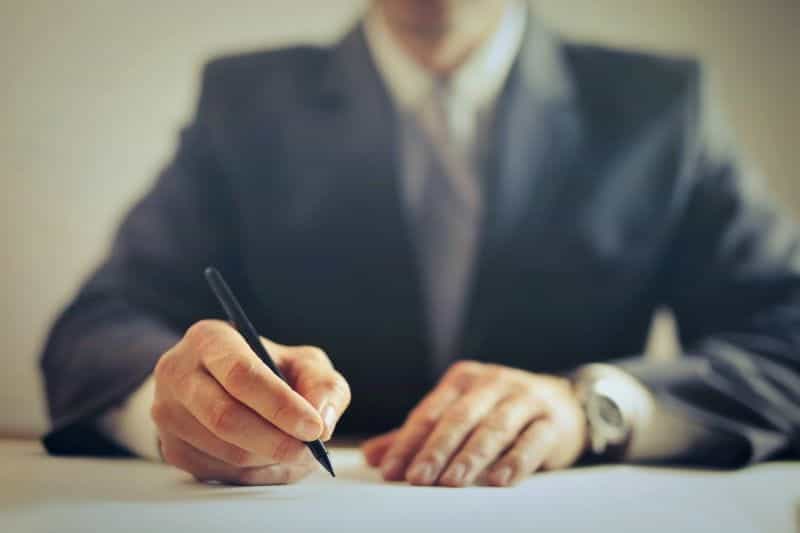 In under less than a year, Entain has seen two CEO’s quit unexpectedly. ©Andrea Piacquadio/Pexels

Entain published a press release announcing the news, in which Segev elaborated on his reasons for leaving the company. He is leaving Entain to take on a new role at DAZN, where he will join as co-CEO. However, the he still has a notice period of six months to fulfill, during which time the company will launch its search for his successor. Segev explained:

“I will be sad to leave the Company after five years but I have been offered a role which offers me a very different type of opportunity. Entain is in great shape after the successful launch of our new strategy. I also want to emphasise that the recent interest from MGM Resorts has had absolutely no bearing on my decision, and I fully support the Board’s decision to reject their proposal.”

While Segev has only been the company’s leader for a short time, he has been an integral part of Entain for a number of years and was long tipped to take over. Segev joined Entain, then called GVC, in 2016. He held the role of chief operating officer from then on, until the shock departure of former boss Kenny Alexander last year.

The news of Alexander’s departure broke last July, when after thirteen years, the former CEO decided that he wanted to spend more time with his family. That change of heart arose when the coronavirus lockdown meant that he had to work from home for four months. Consequently, Alexander stepped down on July 16th, and Segev took over as CEO the next day.

Alexander’s sudden decision to quit may have caught the company off-guard, but since then the Board has been keen to keep on top of succession issues. Few may have predicted that Segev would leave this early into his leadership, but it is a possibility that has been discussed. According to Entain, the Board has already has a process underway to select Segev’s successor.

Segev has chosen to leave Entain during a busy period for the company, as it has garnered serious interest from US casino operator MGM Resorts. Eager to take a running start to 2021, MGM put in a bid of £8.1 billion for Entain, which runs well-known brands Ladbrokes and Coral. However, board members at Entain, rejected that bid, claiming that it undervalued the company.

The interest shown by MGM caused shares in Entain to rise, as it accepted that it could be interested in a higher bid. MGM Resorts has until February 1st to put in a firm bid, although it is uncertain whether Segev’s departure will impact its interest positively or negatively.

Speaking on behalf of the company, Entain chairman, Barry Gibson said that it would be sorry to see Segev leave, although he noted that Entain could not match the rewards he had been promised. After describing how Entain has grown in recent years Gibson allayed concerns over a possible MGM takeover:

“I can confirm that this changes nothing with respect to the Board’s view of the recent proposal from MGM Resorts International to acquire Entain. The Board remains unanimous in our view that the proposal significantly undervalues the Company and its prospects.”

If Segev’s ambition was to revamp GVC’s reputation, then in some ways he has already fulfilled what he set out to do. The company’s name change to Entain was announced last November, alongside wider plans to overhaul the business. After the board approved those plans, the company started trading as Entain on December 10th. It also pledged to exit all unregulated markets by 2023 and improve player protections, although now Segev will not be on board to see those ambitions through.

Segev will be joining the top ranks of DAZN, a streaming subscription that has been described as Netflix for sports. Owned by billionaire businessman and philanthropist Len Blavatnik, DAZN allows subscribers to stream the biggest sporting events from around the world. Unlike competitors, DAZN’s services are offered by subscription instead of pay-per-view, something that has proved successful in attracting customers. DAZN is now available in over 200 countries and territories worldwide.

Shay Segev will be joining James Rushton, who’s appointment has also just been announced. The pair will both act as co-chief executives of the group. DAZN revealed the new changes to its leadership, praising Segev’s tech background and experience working at Entain, and before that Videobet and Playtech. Group executive chairman, John Skipper said this:

“In Shay, we’re adding depth and fresh expertise to the team. He is recognized as one of the leading figures in online gaming and brings vast technology and operations experience to the role as well as an impressive track record in digital transformation.”

The timing is undoubtedly awkward for Entain, as it is still in negotiations with MGM. However, as Segev still has six months left in the role, he will be on-hand for the beginning of a takeover process, if that does go ahead. The global pandemic has meant uncertain times for many operators, and with the search on for its third CEO in six months, the future of Entain could go either way. 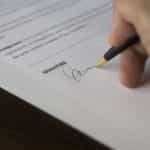