An exclusive casino based in London has been fined $2.2 million (£1.8m) by The Gambling Commission (UKGC) after being found guilty of a number of regulatory breaches. Silverbond Enterprises Limited also received an additional operator license warning as well as extra conditions placed on its license. 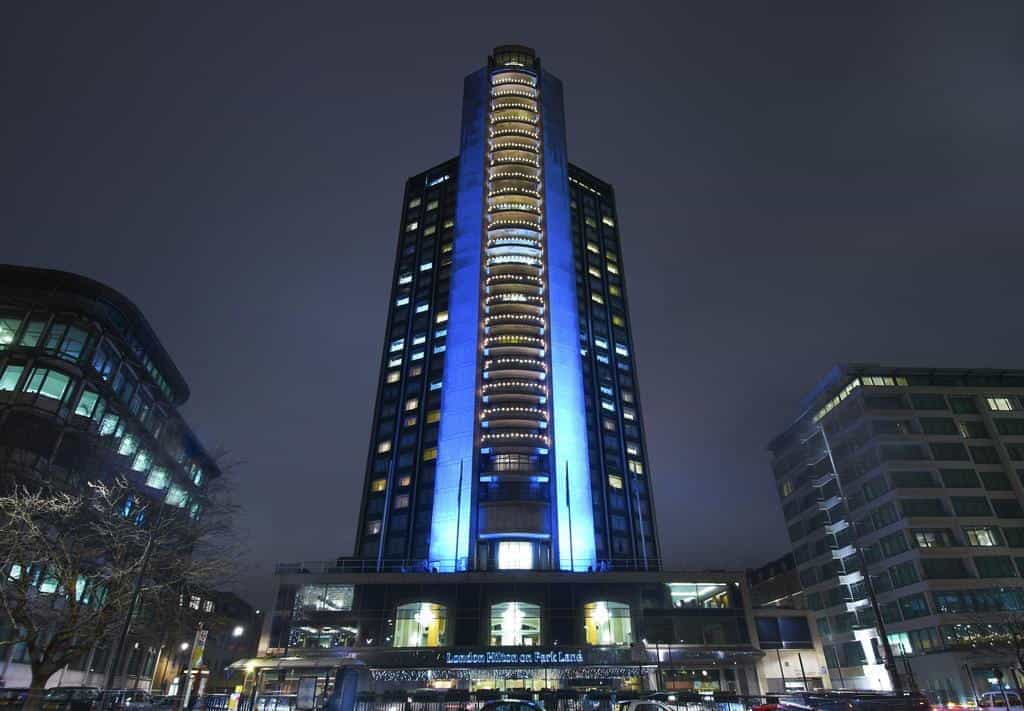 The punitive measures come after an investigation found that the Park Lane Club in Mayfair, which is owned and operated by Silverbond, failed to adhere to regulations surrounding their social responsibility as well as money-laundering failings.

Two personal management license holders at the Park Lane Club were also issued formal warnings for their part in the breaches that outlined the need for them to  improve their approach to money-laundering and player protection procedures.

The failures in social responsibility were outlined by the UKGC as staff not recognizing indicators of potential problem gambling. This included violent customer behavior that saw staff members and property damaged, a customer asking for his winnings to be transferred to his personal account to prevent him playing further and a customer asking the casino to increase the maximum deposit limit made by cheque.

The money-laundering breaches centered around Silverbond’s compliance procedures inadequately detailing how anti-money laundering policies should be undertaken and a failure to carry out enhanced due diligence on 61 customers.

The Gambling Commission first commenced a review of SIlverbond’s license in February of 2016. This resulted in a decision notice being served which added conditions to the license due to the money-laundering compliance failures.

The investigation was continued with a number of inspections of the Park Lane Club in 2018 by the Commission in early 2018. This involved the observation of some of Silverbond’s top 250 customers, which quickly revealed that a large number of the customers were  not subject to Enhanced Due Diligence (EDD) checks.

On top of this, the UKGC discovered that the Licensee’s internal compliance team were aware of the need to improve their EDD checks before certain players were allowed to continue gambling, but casino staff never prevented these players from gambling. Records of these players were noted to be lacking in detail.

As for the Anti Money Laundering (AML) breaches, the matters mostly revolved around the issue of the operator failing to identify customers known as PEPs, or Politically Exposed Persons. A PEP is a term that describes someone who is in charge of an important public function or role and therefore presents a higher risk of involvement in bribery and corruption due to this exposure.

The Commission’s AML guidance relating to PEPs explains that operators must have in place appropriate risk management systems to identify whether or not a customer is a PEP or a family member or close associate of a PEP. They must also be able to verify the source of funds of a gambling PEP, have approval from a senior manager for holding a business relationship with a PEP and conduct ongoing monitoring of this relationship.

Over the course of their investigation, the UKGC found that there were two separate incidents involving customers in the operator’s top 250 customers where they were failed to be identified as a PEP or failed to classify a known PEP as being high risk. 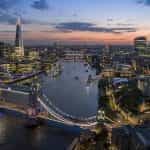