Multiple big-money lawsuits have passed through Singapore courts this year with a most recent decision ruling in favor of the gambler instead of the casino. A Singapore national racked up extensive gambling debts during a stay in Australia that he then refused to pay. 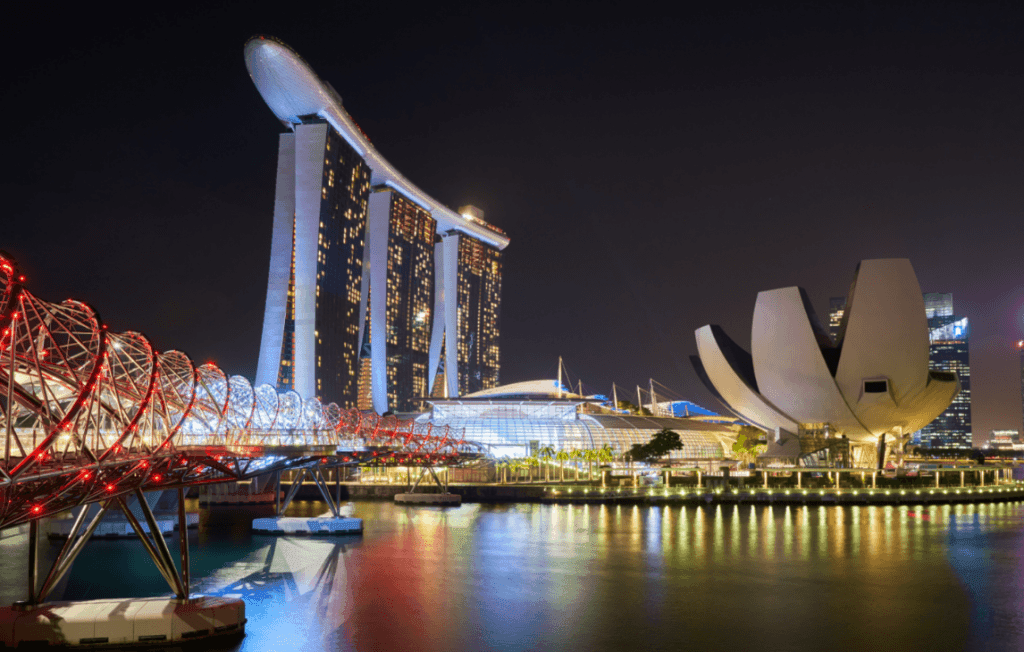 The resort is under fire for allegedly mishandling funds. ©Pexels

The Straits Times reported last week that an Australian casino resort operator, The Star Entertainment Group, lost a case that sought to collect a gambling debt from a VIP customer from Singapore.

The International Commercial Court of the city-state ruled against The Star, rejecting their claim that Dr. Wong Yew Choy should pay an alleged 43.2 million AUD (29.5 million USD) owed to them. This is the largest gambling dept ever contested in the courts of Singapore. The ruling came following a two-day hearing in its chambers in August.

According to The Star, Wong gave them a blank check to cover any losses incurred while on a five-day gaming spree in Australia in the summer of 2018. He had been given extensive VIP treatment while in Queensland, starting from a pick-up from his private jet to being brought back again at the end of the week. Given his past relationship with The Star, the casino had assumed that he was good for his word. Unfortunately for them, Dr. Choy refused to pay up when the weekend was over.

For his part, Wong argued that the debt wasn’t fair. There had supposedly been multiple mistakes made by the dealers at the casino during his many baccarat sessions. These mistakes were later confirmed in writing by The Star.

The mistakes were common enough that Wong decided to leave before his scheduled departure date. He was then convinced to stay by the casino’s hosts, which offered him credit along with an official letter from the COO of the resort offering the casinos assurance that no more mistakes would occur during his stay. As part of his deal to continue, Wong made it clear that he would not pay for any loses if such mistakes continued.

The errors kept coming. Wong flew back to Singapore and told his bank not to honor any checks made out to resort. Wong argued to the court that The Star broke the agreement that the dealers would not make any more mistakes, and that he was released from any obligation to pay the debt.

“Dr. Wong will contest the Singapore case as a matter of principle and intends to fully vindicate his decision to stop payment, highly respected patron of casinos around the world, who is regularly provided with concessions and incentive packages,” Wong’s lawyer said in a statement earlier this year.

The Star naturally contested the claim of Wong and his legal team. They argued that no loses occurred because of these dealer’s mistakes. They also claimed that Wong made no mention of this alleged agreement concerning mistakes in any of the following meetings with casino authorities over the course of the dispute.

Neither argument proved to factor much into the court’s decision, however. The ruling was rather intended to simply underline the principle that Singapore law does not enforce the recovery of money that was won from gambling other than in the specific cases outlined by laws like the Casino Control Act. This act would have been in force if the depts had incurred at one of Singapore’s two integrated resorts, the Marina Bay Sands (MBS) and the Resorts World Sentosa (RWS). Both resorts have recently received extensions up to 2030 on their exclusive licenses to operate on the island in exchange for their agreement to invest 9 billion SGD in local tourism projects.

Las Vegas Sands, the operator of MBS, is currently being sued by a VIP who claims that the casino gave away millions of his personal funds to others without his express permission. The suit was first brought to court in late September.

Wang Xi, a Chinese nationalist, is suing the resort in the High Court of Singapore in an attempt to recover 9.1 million SGD (6.6 million USD) that he claims were transferred out of his deposit at the resort into the accounts of other guests without his permission.

A few months ago, Wang Xi discovered that the funds were missing from his account. They had been drawn during 22 transfers made between October and December of 2015. In his Sept. 26 statement filed to the court, he claims that he has no idea who received this money and why.

In response to this claim, the Marina Bay Sands has said that they received letters of authorization signed by Wang Xi in Macao for all the disputed transactions. Wang said that these signatures had simply been copied and pasted without his knowledge.

Marina Bay Sands further claims that the letters were destroyed by their Macao affiliate for confidentiality reasons. This response was not satisfactory to Wang and his lawyers. They are arguing in the suit that the integrated resort “failed to verify whether the Disputed Authorization Letters were in fact signed by the plaintiff before effecting the disputed transactions.”

It is still too early to tell what punishments will be set on the resort if they are shown to have not shown significant oversight of their guest’s money. In the resort’s favor, however, is their good record in the annual tally of regulatory fines. MBS is shown to do a much better job than Resorts World Sentosa at maintaining internal controls and complying with directives connected to regulations of the government.

MBS Settles out of Court

Often MBS is sitting on the other side of the courtroom, pursuing gamblers who can’t or won’t honor their debts. This was the case earlier in the year when Las Vegas Sands finally resolved its five-year court battle to collect 10 million SGD (7.3 million USD) from a Sino-Australian VIP gambler.

This lengthy case was not settled by the court, rather MBS released a statement in the summer withdrawing their legal claim against Wang Zhi Cai. It seems the parties had reached a mutually amicable settlement. The details remain a mystery.

The case started after Wang ran up a multi-million-dollar tab at the casino’s VIP tables over two sessions in 2013 and 2014.

For his part, Wang argued that the debts were owed in fact to a junket operator and not the casino, a not uncommon defense raised by VIP faced with massive debts. MBS meanwhile insists that it does not employ junkets or international marketing agents as they are referred to in Singapore.

MBS was then unable to contact Wang after multiple attempts. They then won a judgment by default in a Singapore court and were soon thereafter granted permission by an Australian court to hunt down his assets in the country. At the end of this long process, the interest on the debt had increased it to 13.8 million SGD.

At the end of the day though, MBS has made it clear they hold no ill will for the multi-national court case. They still view Wang as a “valued patron” and would be happy to see him enter the resort at another time in the future. 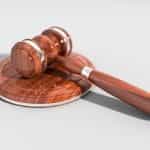 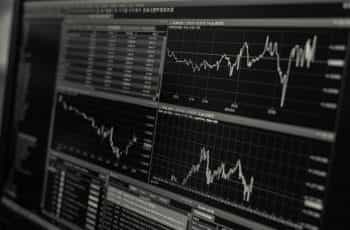 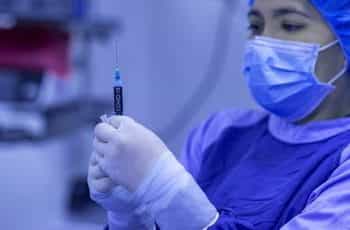