The Philippines state gambling regulator has launched a wave of approvals to casino and resort developers in the country. The move marks a major shift in policy direction for the country traditionally opposed to new casino developments. PAGCOR, the Philippines casino regulator approved three Entertainment City planning proposals, the Manila-based projects have been given the green light to set construction plans in motion. 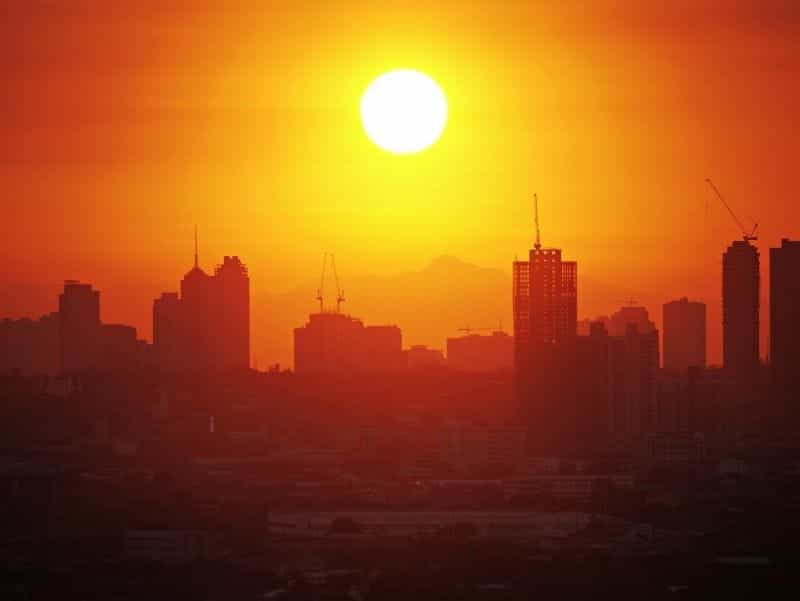 The sunset over Manila is a site that gamblers of the city’s biggest retail casinos will be all too familiar with. But following structural changes to the national gambling laws, there is a high chance that gamblers across the Philippines will be able to partake in their services from regions far beyond the capital as three of the biggest venues open new online platforms for punters. ©rachinmanila/Pixabay

The Philippine Inland regulator for casinos, Philippine Amusement and Gaming Corporation (PAGCOR), announced the decision last week as the country sets out a new roadmap for economic recovery in 2021. Due to a government-enforced lockdown, the country’s economy is dealing with one of its harshest ever recessions. Given the pressure put on the fiscal system, monetary chiefs in the country have been brainstorming new means of generating revenue. The casino development plans put forward seem to do an excellent job in solving this case.

This revenue generation strategy is not something that the developed world is new to. Many countries around the globe have resorted to relying on gross gaming revenues to prop up their ambitious public spending plans. The policy has been particularly popular in South East Asia with nations such as Cambodia, Japan, and South Korea all looking to expand their leisure and gambling industries.

Whilst the Philippines isn’t traditionally a casino hotspot, they have been a major player in the online gambling space. Philippines Offshore Gambling Operators (POGOs) have been popping up in much higher frequency in recent years. The reasons for this are many and complex, but a major contributor is undoubtedly a much larger and wealthier middle-class in China who have an appetite for online gambling.

State Casinos in the Philippines Pivot to Online

Following the onset of the COVID-19 pandemic across the Philippines, the government has scrambled to drum up new revenue-making vehicles. Within the state-controlled casino sector, one of the biggest players, Entertainment City, has turned its focus towards the online platform approach rather than in-person gaming experiences. Since tourism and interest in the land-based sector have dried up, the casinos have been left with no other choice but to adapt to the changing market conditions.

Within the context of the pandemic and extraordinary demand shock being felt by the industry, the state regulator PAGCOR has unveiled a series of special measures to keep the national industry afloat. Giving the green light to a new trend of online casinos is something the government has traditionally pushed back against veraciously, and what’s happening now can only be described as a complete 180-degree shift on that policy stance.

Unlike previous efforts to transform the gambling landscape of this country into an online platform-based business, this movement is entirely legal and regulated. The first three operators to host the new format of gambling for the country are Resorts World Manila, Okada Manila, and Solaire Resort & Casino.

Overseeing the new implementation of online gambling is a dedicated new government agency called the Philippine Inland Gaming Operator (PIGO). This new public body will be in charge of oversight across the online platforms in this space, issuing new licenses and ensuring that the standards enforced in the land-based equivalents are upheld in this new medium. Moving forward this new agency will likely play a pivotal role in driving new revenue across the sector.

Future Devlopments of Online Gambling in the Philippines

In the emergence of the new Philippines online gambling model, it does seem to be the case that the country will follow a similar trajectory as the United States. This model permits land-based casinos to launch online platforms that are intrinsically tied to the retail property. The online platform merely acts as a skin for the operator’s business in the online medium. Utilizing this approach is a direct replication of the approach being used in US states such as Pennsylvania and New Jersey.

The Philippine Inland Gaming Operator is built for the purpose of overseeing a major pivot in the operating model of Manila casinos that have been forced to shut during the lockdown. This pivot action will divert the activities of casinos primarily into the online gambling sphere and allow them to continue serving their customers, generate revenues, pay their employees, and most importantly generate vital tax revenues for the local government.

PAGCOR, the agency usually at the helm of public policy when it comes to matters of casino gambling and laws they are subject to, has explicitly stated they will take an active role in the management of these schemes. Taking a focus and responsibility to prevent an increase in irresponsible gambling will be the main priority. As any policymaker worth their salt will understand – undesirable effects of liberal gambling laws can lead to an increase in social support liabilities that far outweigh the revenues captured from tax.

The PAGCOR will keep close tabs on the development of initiatives, and when the time comes to renew licenses their chairwoman has already made clear this process will be done under heavy deliberation. In the meantime, the agency will keep in close communication with the highest levels of the Philippines government, including President Duterte, to effectively orchestrate a gradual re-opening of casinos across the country.

Recovery will be the main focus moving into Q2, with the Q12021 results eluding to the scale of the struggle; revenues were down 50% and net income slid by almost 80%. 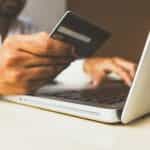