The development of the land-based casino industry in the Philippines may see it overtake the region of Macau as the premier gambling venue in Asia soon. Macau, a region governed by China, has recently begun to experience a decline in its rate of growth after several years of rapid expansion. The Philippines is looking to capitalize on Macau’s difficult year and to cement itself as the new capital for gambling on the continent of Asia. 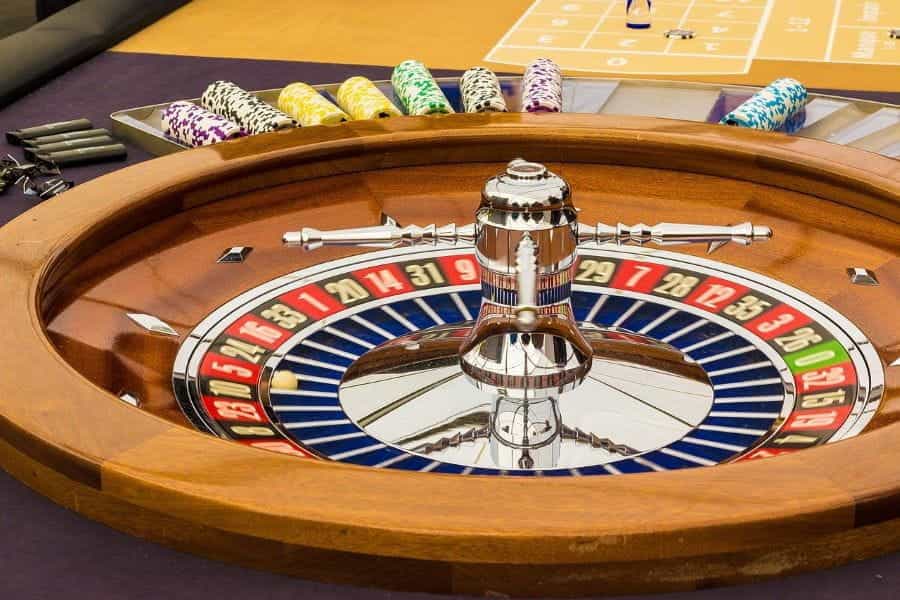 The government of the Philippines is looking to usurp Macau as the most popular destination for gambling in Asia via the development of casinos and resorts in the country. ©meineresterampe/Pixabay

Whilst physical gambling locations are common across Asia, the industry has taken off quickly in the Philippines. For many, Macau has become synonymous with gambling in Asia over recent years. Many have traveled to the region to visit resorts and casinos. This has brought substantial amounts of business and revenue to the region.

Now, the Philippines has set its eye on the vast sums of money that are there to be made and is developing its casino portfolio in a bid to take the place of the largest gambling venue in the world. Many casinos are located in Manila and Cebu, which have seen an influx of gamblers entering their doors recently. In addition to this, many other casinos have been endorsed by the Philippine Amusement and Gaming Corporation (PAGCOR) and have subsequently seen huge upticks in footfall.

Over the past ten years, the casino industry in the country has experienced a meteoric rise and has grown exponentially. This growth has seen deals made between casinos and game manufacturers as well as the attraction of some of the best and most popular entertainers to the venues. Frequent performances from these entertainers have been critical in turning the resorts into some of the most desirable holiday locations for those looking for a gambling break.

One of the largest deals that has been brokered involving Filipino casinos in recent times was the one that was completed in February. At the time, Electronic Gaming Equipment reached an agreement with the JPark Palace Casino to provide their machines to the venue. This deal is just one of many agreements that have been made between game developers and casinos in the country, indicating the draw of the location to such companies.

PAGCOR – the Foundation of Gambling in the Philippines

Much of the success of the Philippines’ casino industry of recent years can be attributed to the actions of PAGCOR. This corporation is owned and run by the government that was founded in 1869. The body was set up to assess new potential sources of revenue that the state could exploit to better the country’s funds.

One way that was singled as an area where the government could turn a profit was in the licensing and taxation of casinos in the country. The first time that this plan was put into action was back in 1977 when a floating casino was set up in the capital of the Philippines, Manila. This casino was successful but burned down only two years after opening its doors.

Four years after the casino was opened in Manila Bay, a series of small scale operations were endorsed by PAGCOR. Cut to 2007, and the corporation had offered licenses to operate bingo halls and casinos to several private owners. In addition to this, PAGCOR licensed some e-gaming cafés around this time. Since then, the industry has been rising exponentially in the country. Now, more than ten high-profile casinos are operating across the Philippines.

This is impressive when the numbers are compared to the primary rival of the Philippines in the industry, Macau. In Macau, which is considered a mecca for gamblers in Asia, there are also 10 high-profile casinos. This puts into perspective how successfully the stock of the Philippines has risen over the past decade, mostly thanks to the actions of PAGCOR.

For some time, it has been the done thing for Chinese nationals to travel to the region of Macau for their trips to exotic resorts and casinos. This is mostly due to the close proximity of Macau to mainland China as well as the fact that the region is administrated by the Chinese government.

Now, however, it has been observed that there is an increasing trend for Chinese citizens to look further afield for such trips, and specifically to the Philippines. For many gamblers looking for a holiday where they can visit some of the premier casinos across the globe, the answer is now simple – the Philippines.

The Philippines offerings have now become so popular in the Chinese market that some have been gambling using Filipino online casino services to play their favorite games remotely. Whilst it is actually illegal for Chinese citizens to gamble online whilst they are within the country’s borders, studies have suggested that a large proportion of Chinese gamblers are indeed doing so online.

These online gamblers in the immensely populated country have brought in some $4.1 billion in revenue to casinos in the Philippines. Not only is this figure staggering in and of itself, but it is also impressive when the annual increase is taken into account. The amount that remote online gambling from China has brought to the country rose by $1 billion between 2019 and 2020.

Casinos Bringing Trouble to the Philippines

One criticism that has been leveled at the government’s decision to expand the casino industry in the Philippines is that the industry has brought criminal issues to the country. Many of the issues that have been highlighted in the Philippine Offshore Gaming Operator industry have been scandals involving the Chinese citizens that have proved lucrative for the market.

There has been a rise in the incidence of alleged human trafficking incidents involving the illegal transport of women who originate from countries neighboring the Philippines. There have been scandals that have arisen involving the smuggling of Chinese citizens across the border to work in the Casino industry in the Philippines as well as sinister crimes such as murder and assault.

The government has now announced that it plans to put the safety of its citizens first and foremost in this issue and that it will not put the revenue of the industry above this. Legislators have now had time to implement measures that will attempt to limit the spread of the virus whilst still maintaining some level of revenue from the casino industry.

Despite this, it is unknown whether the issue will be ameliorated by these measures, or whether the pandemic will continue to negatively impact the industry in the coming months. The gambling operations that are taking place in the country have the full backing of the government, however. It is, therefore, likely that the casino industry will continue to boom in the Philippines in the coming months and years.

Additionally, the decline that has been seen in Macau’s revenue this year will likely prove encouraging for the industry in the Philippines and attempts will surely be made to capitalize on these losses. 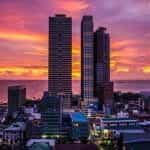 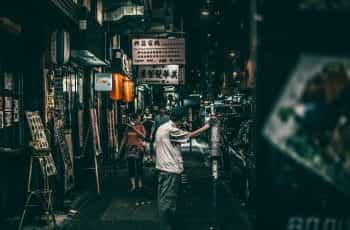 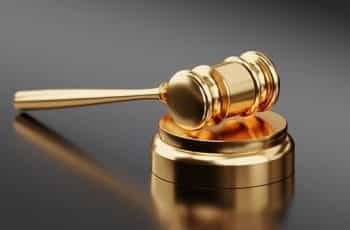