Gambling regulators call for ban on ads likely to appeal to a younger audience in an effort to dissuade children from playing online slot games and gambling. 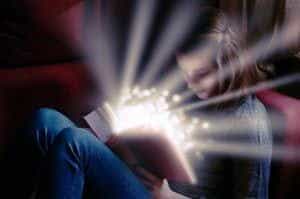 m88.com was seen by Fairer Gambling on January 25, 2018, promoting three different slot games that were deemed inappropriate. The promotion was reported to the Advertising Standards Authority (ASA). The three issues were investigated by the ASA and each was upheld.

Fairer Gambling challenged whether these ads were likely to appeal to children, while M88.com did not believe that the ads featured any content of particular appeal to under-18s but added: “that addressing all responsible gambling issues with their business partners was an essential and substantial part of their commercial agreement, and included ensuring that ads for their games would not have particular appeal to children. Any breach of that policy, authorised m88.com to terminate the agreement with their business partners.”

The ASA seemed to agree with m88.com here but went on to add “However, the game in ad (b) was based on the children’s fairy tale Hansel and Gretel, which was highly popular amongst young children. Therefore, because the game was advertised as being based on a popular children’s fairy tale story, we concluded that ad (b) was likely to be of particular appeal to children.”

ProgressPlay Ltd, which operates m88.com, stated that the games promoted in the ads had been available to play in a free demo mode but as a response to the complaint had made the games accessible only after logging in to a member account. The graphics of the games were also modified to exclude any images that might be of particular appeal to children.

The ASA welcomed this reaction and added further: “We visited the website www.m88.com and noted that consumers could now no longer play in demo mode for any of the games shown on the website, unless they logged into their account. We understood that this was a permanent change m88.com had made to their website.”

Finally, the ASA decided: “The ads must not appear again in their current form. We told m88.com to ensure that their gambling ads did not have particular appeal to under-18s.” It is important to note that it was the promotion of these games on an unrestricted part of the website that was banned and not the games themselves, which are available on many casino websites.

A summary of the ASA ruling given on asa.org.uk. 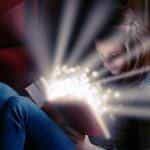 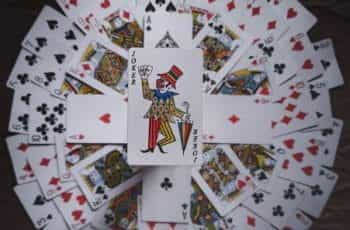