Asia Gambling in 2020 & Beyond: Things to Watch

The previous decade has seen tremendous change, reformation, and advancement of the gambling industry in Asia, and indeed the entire world. The past year demonstrated that the only constant in the legal gambling business is consistent change. Asia has achieved significant breakthroughs towards a more liberalized approach to gambling, strengthened by legislative support, and an economic framework that will bear much financial reward for its participants. Although we can look back at the rapidly changing landscape in awe, this article is more interested in where we currently are, and where the Asian gambling industry is going in 2020 and beyond. 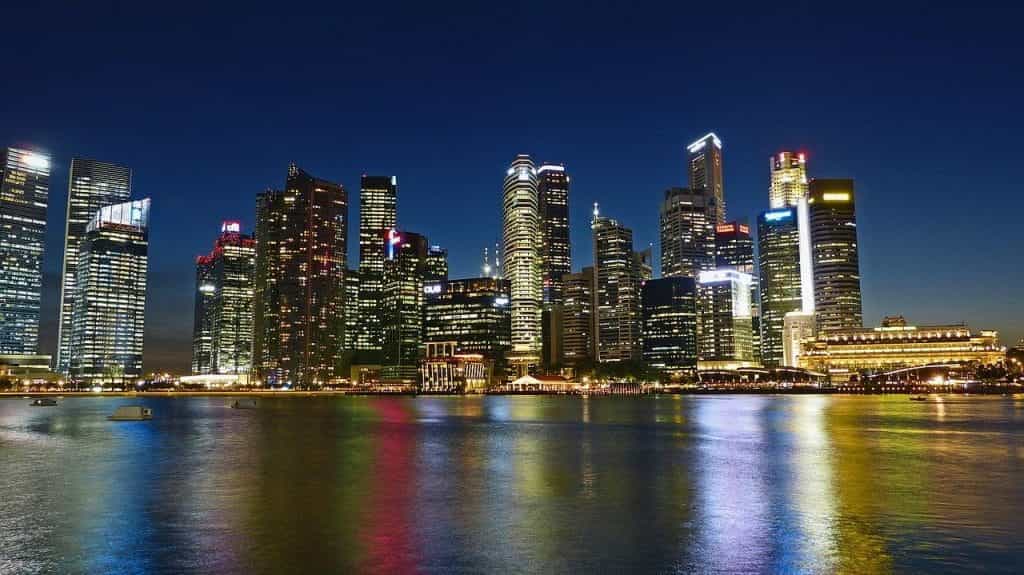 The city of Singapore is under threat of losing its significant share of the Asia-Pacific gambling market in the next decade. With emerging projects in Japan, and Vladivostok, competition for market share is fierce. ©cegoh/Pixabay

In the past decade, there has been a noticeable shift away from conservatism and general resistance towards gambling. Lotteries, land-based casinos and horse racing have dramatically changed as of perception in public attitudes. This newfound acceptance has fuelled unprecedented growth in the sector. With the evolution of Macau as a gambling city powerhouse, gambling in Asia has never been more celebrated and accepted. Coupled with enormous investment, technological advancement and a growing population of potential customers – the Asian gambling industry is showing no signs of a reduction in its current growth trajectory.

Five Things To Watch Out For

The Asian gambling industry in 2020 and beyond is a special case-study for economists, financiers, and policy-makers alike. Crucial decisions made in the last 10 years are now only beginning to materialize . The indicators of growth are already clear and plain to see, but where exactly will this evolution be most felt? Who and what is fuelling this surge? And what are the potential bottlenecks the industry will have to innovate through, avoid and overcome?

Following the legislation passed in 2018 approving the construction of ‘integrated resorts’ in Japan, this region has become a hotbed of business interest as investors are seeking to gain control of the new market. Thus far, three such venues have been approved for construction, and we expect this number to rise as the framework for its operation is properly established and the financial details are finalized.

With large U.S. gambling companies, Genting, Melco and Wynn Resorts among the angel investor groups, there has been somewhat of an arms race to construct these facilities and win operating licenses. The frenzy of interest in the region is completely understandable, with such a large economy and millions of wealthy tourists visiting the country each year, the untapped Japanese gambling market is a potential goldmine for those in control.

So far the process to establish the details has been slow, and lawmakers in Japan are moving with caution in the backdrop of the first corruption scandal linked to the project - Japan arrested lawmaker for accepting bribes from Chinese gambling firms. Despite these minor hiccups, the project is advancing and the first locations are already under construction and expected to open in the mid-2020s. Many industry experts are expecting this to create new competition between popular gambling hubs Macau, Hong Kong and Singapore.

The previous decade saw the first emergence of the peer-to-peer electronic payment system based on cryptographic proof (blockchain) instead of trust. With the wide-adoption and surging value of bitcoin that was witnessed in the following years, it wasn’t long before it became an instrument of gambling. Asian operators were involved too, and last year saw several of the region’s largest operators finally offer a whole variety of different cryptocurrencies as valid payment options. The regulations are still unclear, but as younger players are demanding flexibility over cryptocurrency payments, its legitimacy as a payment option has increased. Although the issue of cryptocurrency as a valid payment method, still faces legal and regulatory hurdles, the wide-acknowledgment of blockchain playing an integral role in the future of technology will proliferate its place in the online gambling sector in the decade to come.

The Asian gambling industry is disproportionately land-based compared to corresponding gambling sectors in Europe and North America. The trend toward online gambling is inevitable, given the rise of smartphones and an increasingly younger demographic accustomed to the immediate gratification of their consumer urges. With online gambling gaining market-share against their land-based counterparts, the largest gambling brands are under no allusion for the direction the industry is taking. Investing heavily in the online gambling sector is a primary source of expenditure for Asia’s largest gambling companies, obstacles to the current growth trajectory in the form of jurisdictions and regulations are being torn down across the continent. The attractiveness of online gambling is further extended through advancements in artificial intelligence making gambling a personalized experience and appealing more to the technologically savvy millennial generation.

The typically conservative nation which holds legislation banning many traditional vices that western countries enjoy, the Philippines is expected to issue new reforms to legalize gambling in all its forms in the next few years. The country already has several prospering land-based casinos, and several of such institutions are in possession of licenses that allow them to offer online gambling products – but this is tightly controlled by the Philippine Amusement and Gaming Corporation and mostly beyond the reach of residents. Whilst allowing international gambling operators to set up shop in their land, they have shown a willingness to change. Similar to the freeport city of Macau, it seems just a matter of political willpower to drive effective reforms that will fully legalize online gambling.

Russia Committed to Building ‘Las Vegas of the East’

In the far east plans are brewing between local governments and business leaders to establish a huge gambling resort in Russia’s far-east close to Vladivostok. The ambitious project would benefit from the recently granted special economic status the region enjoys and would be fostered deep within the Russian government. There are serious economic problems currently in Russia, and this project would aim to generate some wealth for the region, end the ‘stagflation’ that the region currently suffers. Strategically located close to the shores of China and many vibrant port cities throughout Asia, Vladivostok could become a major competitor to Macau and the future integrated resorts of Japan. 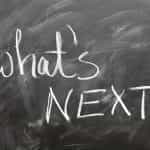