After announcing a multi-year partnership in 2019, international restaurant chain Buffalo Wild Wings and BetMGM are exploring geolocation technology. The companies will launch state-of-the-art sports betting in Buffalo Wild Wings locations in multiple states, including Tennessee, West Virginia, Colorado, Indiana, New Jersey, and Iowa. Patrons of these BWW locations will be able to access the BetMGM app, which will use custom GPS technology to provide guests with curated sports betting offers. 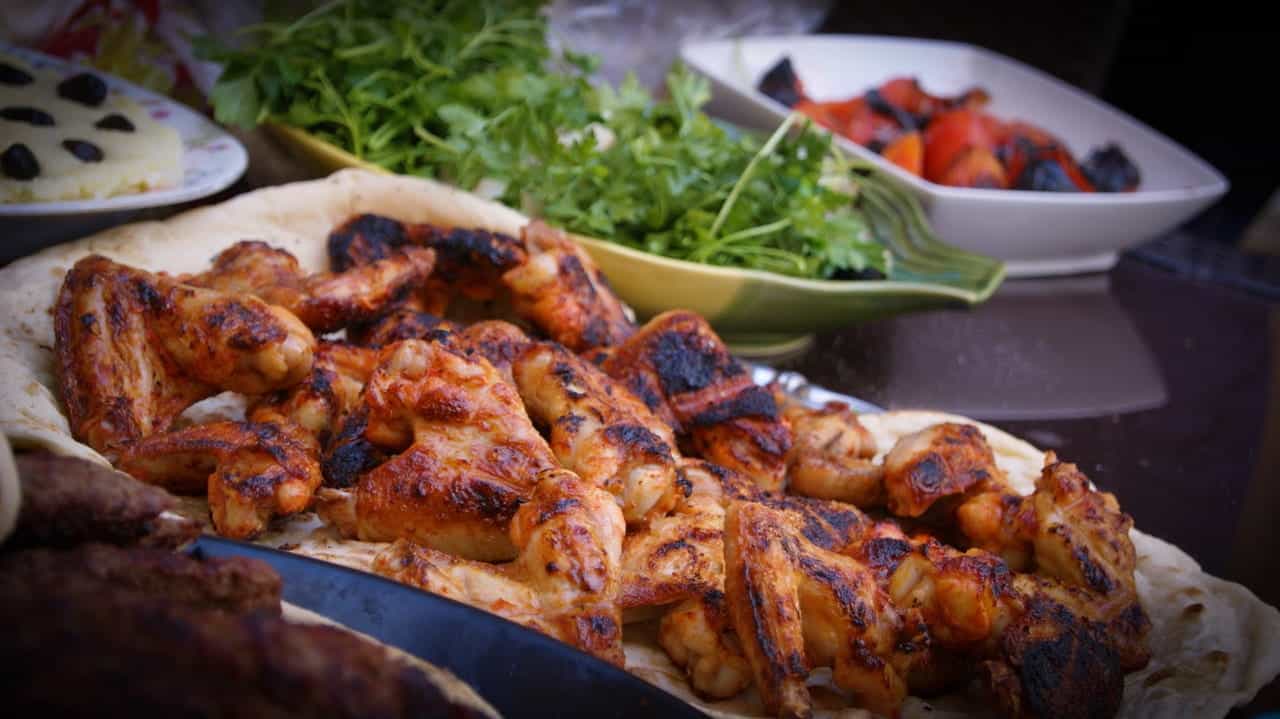 The Latest Developments: Fleshing Out A 2019 Announcement

Blazin’ Bets: Everything You Need To Know

When used within a Buffalo Wild Wings location, BetMGM’s app now has a special feature called Blazin’ Bets, available only to BWW visitors in the six states listed above. In an article about the innovation with The Denver Post, gambling historian David Schwartz speculated similar integrations of virtual and physical gambling will likely follow.

The Value Of Geolocation Technology

That’s Not All: A Special TV Channel

As if that weren’t enough demonstration of the partners’ high production budget, Buffalo Wild Wings and BetMGM have collaborated to launch a brand-new in-bar TV channel exclusively for BWW patrons. The channel, OT Odds Powered By BetMGM, will offer gamblers at Buffalo Wild Wings betting and fantasy tips, as well as live game odds.

Higher-ups at Buffalo Wild Wings also elected to update the software of the franchise’s totally free game, Picks and Props. Now, Picks and Props will come with integrated BetMGM offers, where the titular Picks can be made using odds calibrated by BetMGM. Should a player score especially high, they could be included in the BWW Hall of Fame.

The Smashed Hatch Chile Burger, the first of the restaurant’s new food options, comes with two hamburger patties, bacon, cheese, and hatch chili peppers, which are known for growing in New Mexico. Next up is Truffalo Sauce, a play on the buffalo sauce that made the company so famous, a limited-time offer.

2019: The Companies Begin A Partnership

Then And Now: A Whole New Gaming Industry

At the time, the partnership was notable because it was the very first time a major player in the gambling industry had struck a partnership with a chain of sports bars. In 2021, deals of this nature are more familiar. In the intervening years since the start of the BWW and MGM partnership, legal sports betting has exploded in popularity in the US.

As a result, partnerships which were at one time considered unconventional — like those between Buffalo Wild Wings and a sports betting company like what is now BetMGM — have become commonplace, though deals of this specific nature remain more unusual. In 2021, most partnerships are taking the form of sports leagues partnering with sportsbooks.

BetMGM’s Growth Since The Deal

Since then, too, BetMGM has skyrocketed to being one of the best-known online gambling and sports betting providers in the US. As of March 2021, BetMGM’s top competitors rank at the highest echelons of legal sports betting, like DraftKings, FanDuel, and WynnBET. The app is available to players across the US, and has numerous sports and media partnerships. 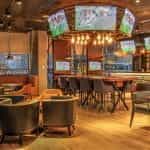