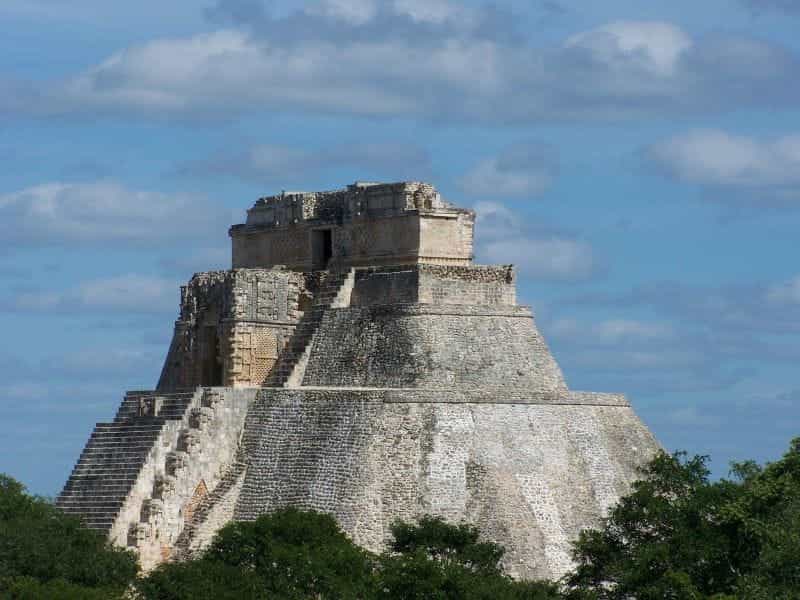 Big Bola and Betsson: The Specifics

The partnership, made public in mid-April, 2021, means that Betsson Group will be responsible for operating an online casino platform in conjunction with Big Bola Casinos. The venture will be called Betsson Mexico. It is not Betsson’s first time partnering with a company in Latin America, but it is its first time in Mexico.

When asked about the partnership, Betsson CEO Jesper Svensson was extremely enthusiastic about the deal, emphasizing Big Bola’s prominent role in the Mexican gambling industry. Thanks to its reputation, he explained, the Mexican public would likely be more receptive to Betsson’s programs, which it may not have been able to access otherwise.

What Betsson Mexico Will Offer

According to press coverage about the deal, the freshly-named Betsson Mexico will offer users a range of gambling options, including live casino, casino, and sports betting. Sports bettors using Betsson Mexico will be able to take their pick, with the option to place their bets in the US style or otherwise.

Where Else Is Betsson In Latin America?

In his remarks about the Big Bola-Betsson partnership, Betsson CEO Svensson alluded to other partnerships the company has in Latin America. Among them are Brazil, Colombia, and Buenos Aires, Argentina’s capital province, which has been on a roll of issuing legal gambling licenses since the start of 2021.

It is likely no accident that the countries in which Betsson has established business in Latin America — Colombia, Argentina, Brazil, and now Mexico — are the region’s four largest economies. Of the four, Colombia, Argentina, and Mexico have continued to grow their gambling industries at a rapid pace through the pandemic. Brazil has slightly stalled out.

A Different Strategy From Pragmatic Play

Interestingly, Betsson appears to be adopting the opposite strategy from competing online games provider Pragmatic Play, which has also been pushing decisively into the Latin American market. Unlike Betsson, Pragmatic Play is not focusing on any markets in particular, instead preferring to push toward saturation throughout Latin America.

While Betsson is moving slow and steady in the region, concentrating growth in Latin America’s four most reliable economies, Pragmatic Play has been diversifying its portfolio, striking deals with companies in less-considered countries like the Dominican Republic and Venezuela.

In another development of Betsson’s moves in Latin America and/or Spanish-speaking countries, late 2020 saw the announcement that Curaçao-based games developer Booongo had signed over its games portfolio, including its extremely popular Hold and Win series, to Betsson’s online gambling platform.

Mexico Plans To Have Its Own Vaccine Soon

Partnerships like Betsson and Big Bola’s are great news for a safe gambling industry as the COVID-19 pandemic rages on, hitting countries across Latin America particularly hard. Still, a silver lining has recently emerged in Mexico, as a senior government official revealed that the nation plans to have its own COVID-19 vaccine by the end of 2021.

According to local pharmaceutical company Avimex, clinical trials of Patria vaccine could begin as soon as April 2021. The government representative who revealed the new vaccine in development also explained that a local vaccine would reduce expenditures by 800%, citing the high cost of international vaccines currently being used in Mexico.

Still, close to another year is a long time to wait for the Central American country, which remains one of the hardest-hit in the world by COVID-19. Mexico is far from the only Latin American country whose economy has suffered: Argentina’s economy withered close to 10% in 2020 due to lockdowns which lasted for more than eight months.

By late March, hotel operators in Mexico reported that they were beginning to see tourists return to some of the country’s most popular tourist destinations, such as Cancún. A recent report from NBC News describes hotel occupancy creeping back upward to over 50%, with share prices increasing to match.

A return to some kind of normalcy for Mexico’s tourism would mean the world to local casinos, as retail gambling locations worldwide have struggled to survive amidst continued lockdowns, dwindling global tourism, and declining visitorship. Online gambling and sports betting has increased, but not enough to offset retail gambling’s losses, at least in the US.

In the meantime, retail casinos like Big Bola have worked to move into the 21st century, partnering with online gambling providers like Betsson to power robust new online gambling platforms. Gamblers in Mexico will likely be extremely enthusiastic about the new arrangement. 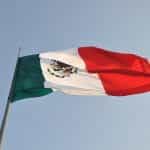