Betsson has been admonished with a SEK20 million (€1.9 million) fine by the Swedish gambling regulator for accepting payments through retail vouchers. Spelinspektionen also ruled that Mastercard was illegally offering bonuses to their customers. 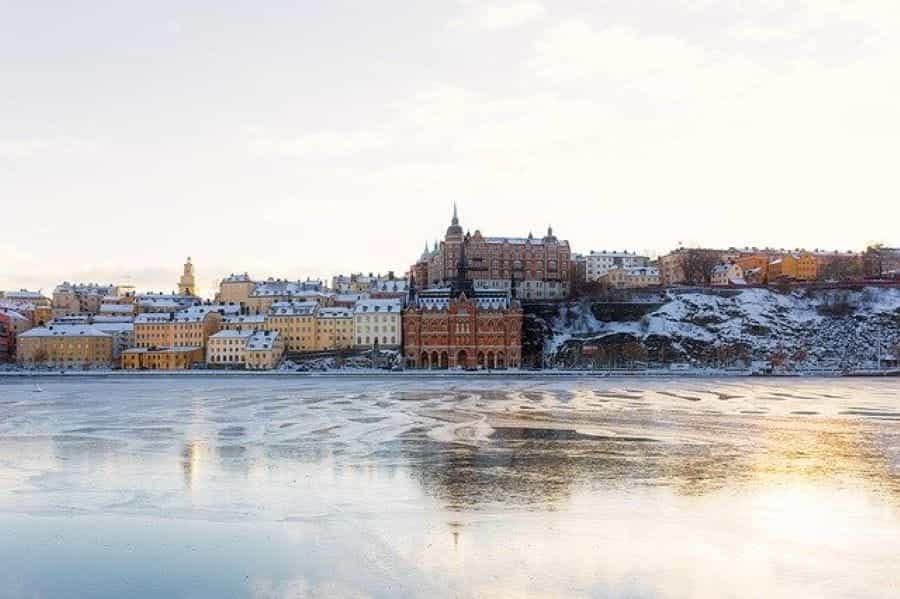 Betsson becomes one of the more recent casualties of the strict regulations in Sweden. The company was found to have contravened the law with its partnerships with convenience stores and Mastercard. ©12019/Pixabay

Both of these products offered by Betsson were first introduced when the iGaming market in Sweden was initially launched in March of 2019.

The retail vouchers came as a result of a partnership between Betsson and two chains of convenience stores, Pressbyrån and 7-Eleven. This partnership agreed that the shops would sell casino vouchers that consumers could use to directly add funds to their Betsson account.

The agreement between Mastercard and Betsson was a similar corporate partnership. In this case, Mastercard agreed to issue limited edition credit cards that were directly linked to the holder’s Betsson account. This card could then be used to top up their wallet in the account from anywhere.

This limited edition card also granted perks to the holder, such as tickets to large sports events and similar free offers.

An investigation into the retail voucher partnership was initiated in 2019 by Spelinspektionen. The basis for suspicion was that neither of the retailers holds licenses for the retail of gaming products in Sweden. As such, they were not eligible to be selling vouchers that consumers could use to gamble with.

In response to these accusations, the operator argued that it was not the retailers that were directly involved in the transfer of funds to a player’s account. Betsson argued that the vouchers were offered by Convenience Card, and not either retailer directly. This company is a gift card specialist and the operator claimed this fact meant no gambling products were directly sold in the shops.

Betsson was, therefore, of the opinion that the convenience stores did not qualify as sales agents for online gambling services. The operator also claimed that any vouchers were sold purely for marketing purposes. In the end, just SEK250,597 worth of vouchers were sold, which the company argued was proof that this was the case. The operator has since suspended the partnership.

The claims made by Betsson were not bought by Spelinspektionen, however. The regulator stated its opinion that the sale of vouchers did constitute the sale of products related to online gaming. The reason for this was that the vouchers were used to directly add funds to a player’s account.

According to Swedish law, this is against the legislation set out in Chapter 11, Section 2 of the Gaming Act. This, therefore, meant that both convenience store chains were acting as online gambling retailers without the proper licensing in place, and were, therefore, operating illegally.

Betsson also had an excuse for its transgressions with the Mastercard partnership. This was that the agreement between the companies was designed to effectively grow the profile of Betsson and its brand. To do this, faster withdrawals by players were required, which it has claimed was the goal of the credit card linked to a betting account.

The operator also pointed out that Mastercard holds a license to offer financial services in Sweden.

The operator rebutted claims that the credit card could be used to offer rewards or illegal offers to customers that could constitute gaming bonuses. The operator had made it impossible for players to use the card in conjunction with certain other promotions it offered because of concerns about bonus rules.

Again, Spelinspektionen did not buy this argument. The regulator ruled that any beneficial elements of the card, which included free tickets to sports events and other rewards, had a real-life financial value. This was, therefore, a financial incentive that was being handed out by the company.

Chapter 14, Section 9 of the Gaming Act, rules this as an illegal offering because it is a repeated bonus offer. Such offers are not allowed under Swedish law because players are limited to just one sign-up related bonus.

In its ruling, the regulator concluded that the company should be administered a SEK20 million fine for these transgressions. Spelinspektionen feels this punishment is severe, yet fair and entirely justified.

Other Developments in Sweden

It has been a busy week for the iGaming industry in Sweden. The recent tensions over the introduction of deposit limits and time caps for online gambling during the COVID-19 crisis have been escalating for some time now.

This week, Spelinspektionen has joined the growing list of dissenters to the proposed regulation changes and their revisions.

The regulator has reiterated the criticisms it leveled at the suggested stake limits that the government intends to introduce to casino games in the country. These limits include a SEK5,000 cap on the amount players can wager on all games and a SEK100 bonus limit on casino games.

These regulations were supposed to be implemented from the first of June, but due to the recent revisions to the regulations that saw betting on horse racing and sports get exemptions from these limits. These revisions have pushed the implementation date back to the 2nd of July.

This new date for the legislation to be introduced is still too soon, according to the country’s regulator.

Spelinspektionen released a statement in which it detailed its view on these regulations. The regulator stated that it did not have a clear idea of the changes that would be required, but that it feared these changes would be time-consuming and could require some re-certification of the systems already in place in the industry.

The regulator has, therefore, voiced its concerns that operators in Sweden would not be able to effectively implement the restrictive measures in time.

The regulator has also echoed concerns of applying the restrictions solely to online casino games. Spelinspektionen believes that by aiming the regulations at just one vertical, they will be harder to implement overall.

The regulator is not the only body that has come out in opposition to the regulation changes designed to mitigate the impact of the coronavirus outbreak. The trade association for iGaming in Sweden, Branschföreningen för Onlinespel (BOS), has been one of the most vocal opponents.

This body launched a petition that has been signed by many of the operators that carry out business in the country. This calls for the regulations to be scrapped to avoid harming the iGaming industry in the country. 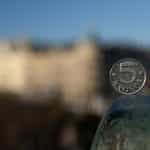