Betting Apps in Kenya Given the Green Light

The telecommunications and betting companies in Kenya won big this week as the nation’s parliament decided to overturn a bill that would have restricted the legality of processing mobile payments to gambling. The industry in Kenya is growing at a phenomenal rate and this latest coup will give great confidence to a wide range of stakeholders and interested parties. 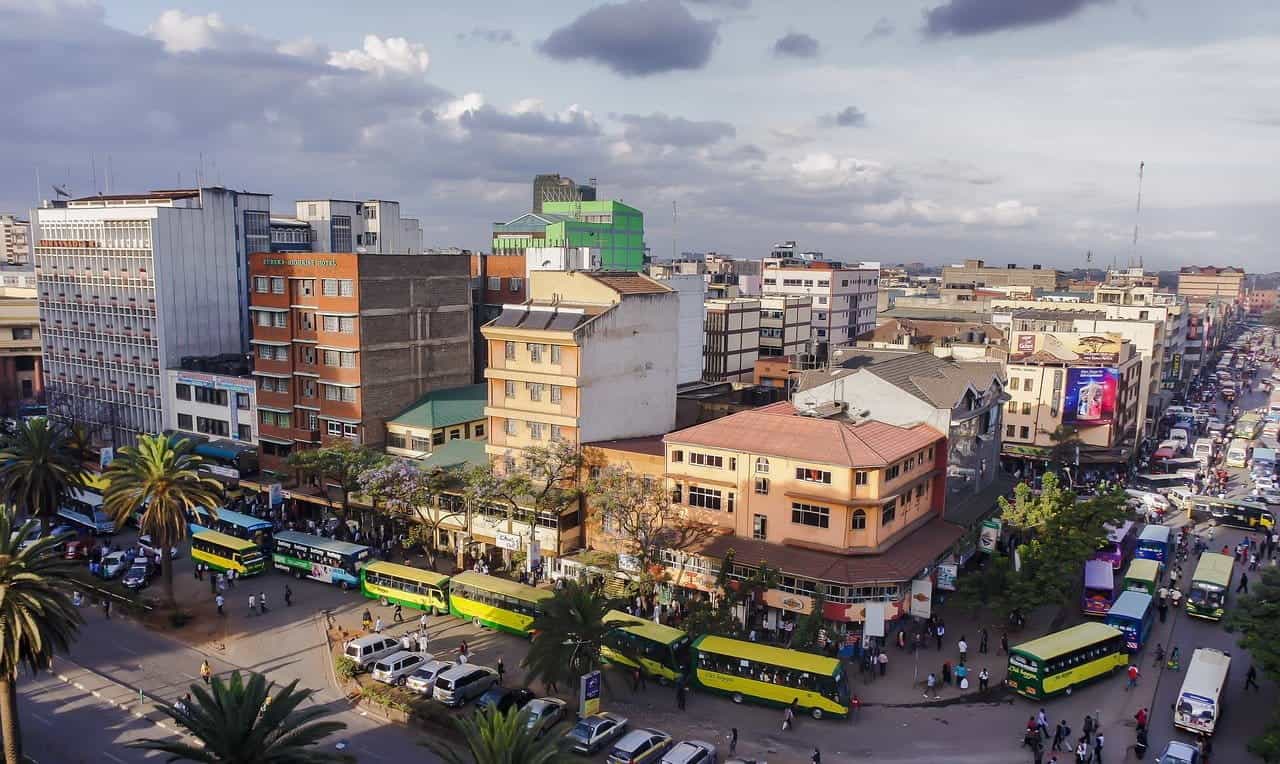 Nairobi in Kenya was the location of the latest deliberations on repealing the Gambling Act of 1966. Lawmakers and lobbyists have come to a conclusion that greatly benefits the gaming sector and protects their depositing and withdrawal structures. ©ninastock/Pixabay

In a landmark decision the National Assembly’s Sports, Culture and Tourism committee overturned a section of the Gaming Bill 2019 which had been brought before the parliament of Kenya. This piece of legislation had attempted to amend the legality of a major component of the domestic gaming business model. A group of lawmakers were attempting to block gamblers and bookmakers from legally transferring cash through smartphone payment apps.

The committee overseeing the amendments of the bill have also targeted a second clause in the original legislation to do with minimum bet amount. This section states that a player may not bet an amount less than Sh100 on any sports market. This of course provides bigger business as smaller bets are no longer accepted.

However, the committee was not able to overturn all of the proposed changes to Kenyan law. Banks across the country will take a noticeable hit due to an incumbent ban on credit card transactions to online gambling sites. This change has been cited as helping to prevent indebted individuals from making compulsive bets which they cannot afford.

Victory for Telecom and Betting Companies

Management teams across the Kenyan telecommunications and gaming industries will be breathing a sigh of relief this week. What could have turned out to be a severely damaging ruling for their bottom lines has helped solidify their future profitability, as proposed laws to ban online gambling payments on mobile have been overturned.

The Gambling Bill 2019 has been in deliberation for nearly 12 months and this week marked one of the most significant breakthroughs yet witnessed. The National Assembly’s Sports, Culture and Tourism committee were able to throw out a clause that would severely disrupt the main funnel of cash payments into the model. The main objective of the bill is to overturn the Betting, Lotteries and Gaming Act of 1966.

A further victory for the telecoms and betting firms in Kenya was made when the legislators confirmed that the minimum amount that can be placed on an online gambling bet would double. This amount would be raised from Sh50 to Sh100 – translating to much bigger business and overall profitability of the biggest operators.

Currently there are many operators throughout Kenya that are offering players the chance to bet as little as Sh5. This miniscule amount allows for a much wider audience of gambling but is not seen as financially beneficial. The committee overseeing Section 60 of the Bill has successfully implemented the new minimum of Sh100 across all competitive sports betting.

Whilst the proposed restrictions would have been damaging for the bottom line of the gambling operators, each recommendation was made with the interest of gamblers at its core. Whilst the committee has managed to overrule the minimum bet threshold and mobile payments ban – these amendments are encouraged to prevent illegal gaming and protect vulnerable players.

The proposal to ban credit cards is a similar situation as in Europe, where the UK Gambling Commission banned credit card deposits. This change was implemented after recommendations that it could potentially ease the problem many players have with betting money beyond their means.

Decisions being made to make payments to gambling companies easier and more-widely available are not always the most popular policies to inaugurate. Lobbyists working against this outcome will be particularly baffled. Objectors had made a compelling argument which linked the convenience of cash payments to bookmakers with higher numbers of youths on financing blacklists with poor credit scores.

This is particularly worrying, and the issue is made all the more pertinent given the rise of gambling across Kenya. According to a statistical survey carried out by Geopoll, Kenya has the most young gamblers out of all African countries. Over 76% of under 25s are active gamblers with an average monthly spend of Sh5,000. Most of this activity is on football.

A massive 62 percent of Kenyans own smartphones with cheap data-plans, making mobile payments especially popular. This of course means huge upwards potential for online businesses in the region. Compared with neighboring Zambia, Tanzania, Nigeria, Uganda, and DR Congo there is a much higher penetration into a bigger customer base.

Investigations carried out by the British private consultancy firm PricewaterhouseCoopers (PwC) demonstrated the extent of Kenya’s obsession with internet commercial products. Each month the country’s youth population are spending billions of shillings across a plethora of products. But as the data shows, the majority of this expenditure is on gambling, music streaming, video streaming, and video games. The PwC report also highlights that advertisers made $38 million in extra revenue through advertisements in Kenya throughout 2019. 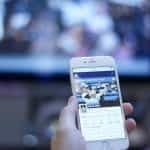