Flutter Entertainment has fared better than expected during the coronavirus pandemic, according to its interim results. During the lockdown, it saw customers swap sports betting for online gaming and poker, boosting revenues by more than a fifth. Racing in the US and Australia also helped to bolster profits. 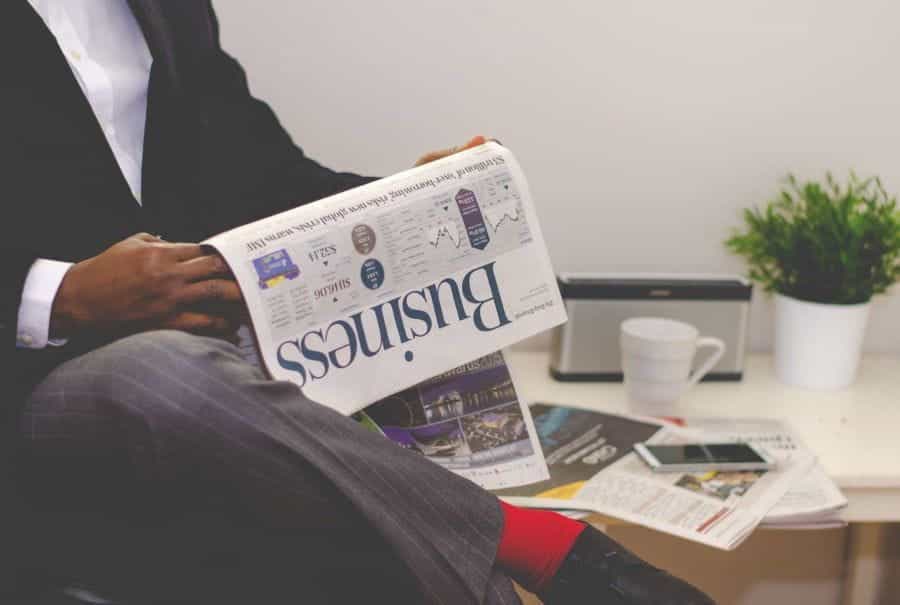 While the lockdown hit many businesses on the high street hard, gambling firms were able to shift their focus to online products. ©Nappy/Pexels

Flutter Entertainment has released its interim results for the first half of 2020. The figures show how the company has fared during the coronavirus pandemic, and shows a shift in trends in the gambling industry as a whole. Despite the difficulties of this year, Flutter’s profits are better than expected. It reported that its EBITDA grew by 35% on last year to £684 million.

Flutter Entertainment is the holding company behind leading bookmakers Paddy Power and Betfair. Its recent £9.1 billion merger with The Stars Group has made Flutter the largest gambling company in the world, based on revenues. As such, its interim results have been eagerly awaited and will cast light on how well the industry has coped as a whole.

In the first six months of 2020, ending June 30th, Flutter’s profit before tax fell by 70%, to £24 million. While this could be mistaken for a blow to business resulting from COVID-19, the drop in profits is chiefly due to the merger with The Stars Group, which it completed in May. In fact, Flutter Entertainment has weathered the pandemic and resulting closures well.

During the lockdown, high-street betting shops were forced to close their doors, alongside casino sites throughout UK and many other types of businesses. There was little in the way of odds for bookmakers to offer either, as the vast majority of sporting events were canceled or postponed. Now that the lockdown has been lifted, the sports calendar is slowly returning, and bookmakers have been allowed to reopen with special safety measures in place.

According to Peter Jackson, chief executive of Flutter Entertainment, many of its customers swapped sports betting for poker and online casino games during the lockdown. This shift was significant in helping to offset closures. Commenting in a press release, Jackson said:

“In the period prior to Covid-19 related disruption, our businesses performed well with strong customer growth and favorable sports results. In the period thereafter, the cancellation of sports and closure of our shops led to reduced sports revenues in the UK and Ireland. However, this was more than offset by an increase in the number of recreational customers playing our poker and gaming products globally, as people sought new forms of home entertainment.”

Jackson also noted that horse racing was allowed to continue in the US and Australia, which resulted in its overall sports revenues growing in both regions. As other televised sports were canceled, these races gained increased attention from bettors and sports fans.

Flutter Expands in the US

Flutter Entertainment’s merger with The Stars Group has allowed the company to expand its reach and further diversify its offerings. In particular, it has benefited from the acquisition of PokerStars, which boosted its revenue by 40% to £697 million during the first half of the year. Gaming grew by 43%, casino revenue by 51%, and poker revenue by 38%.

The expanding sports betting market in the US has also been a key factor in Flutter’s success. Since the Supreme Court ruled PASPA unconstitutional in 2018, US states have been allowed to legislate for themselves on sports betting. Since then, eleven states have fully legalized sports betting, and seven more have passed legislation and are pending a launch date. Many more states are expected to follow suit.

Flutter is well prepared to take on the emerging market, having acquired fantasy sports betting platform FanDuel and Ruper Murdoch’s sports media and betting platform, Fox Bet. The US market is looking promising for Flutter, however the UK market could prove more difficult.

The government’s upcoming review of the 2005 Gambling Act could cause issues for Flutter later this year. With pressure from MPs and campaigners mounting over gambling harms, it is likely that regulations in the UK will only become tighter. According to analysts, responsible gambling messaging is already costing Flutter around £65 million. 20% of the gambling firm’s advertising budget is put towards safer gambling messaging.

There has been little doubt that Flutter Entertainment would be able to cope during the pandemic. In April, it announced that it would forgo the government’s furlough scheme, choosing instead to pay staff from its own coffers.

While it is hard to predict what the remainder of 2020 will bring, Jackson is positive about the outlook for Flutter Entertainment. The return of football has already triggered an increase in customer betting activity. According to Jackson:

“The second half has started well, with good sports betting performance following the return of major sport events, whilst gaming performance has remained resilient. Looking ahead, we have identified promising opportunities to increase investment across the Group and, while the outlook with respect to Covid-19 remains highly uncertain, the diversification of our Group means we approach the future with confidence.” 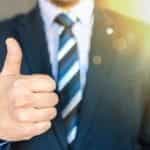