The French Senate has passed a bill outlining the budget for the next year. This includes an amendment to tax gambling based on gross gaming revenue (GGR). This is a change from the current system, which bases the tax paid by gambling companies on the turnover generated. 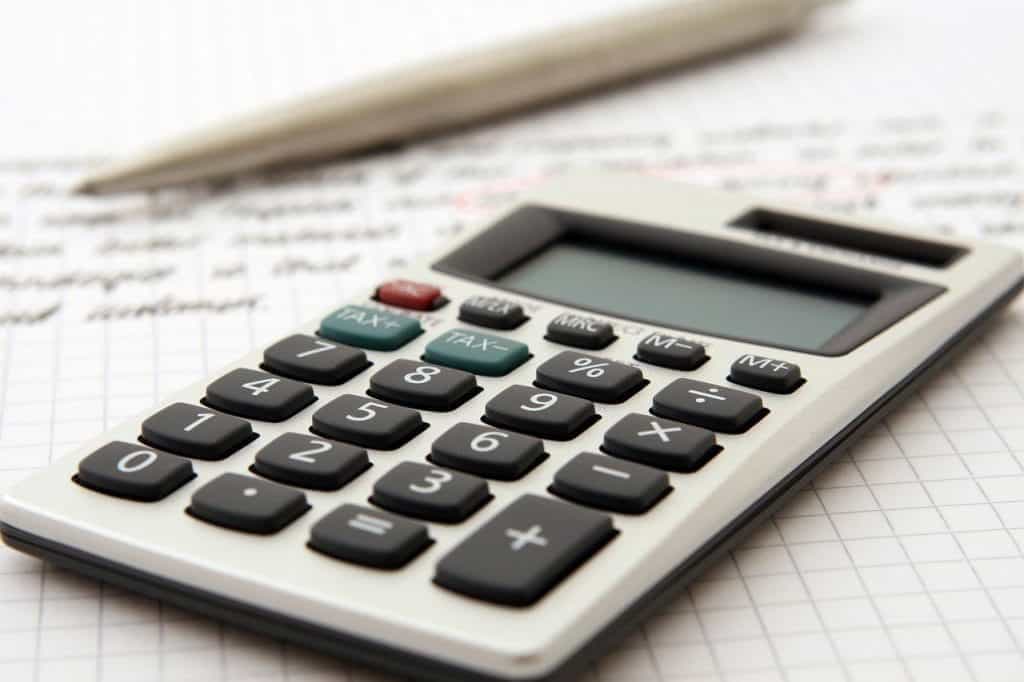 The new system for the taxation of gambling in France will see the country move away from a turnover-based system for calculating taxes to a system based on gross gaming revenue (GGR). ©Shutterbug75/Pixabay

This bill will now go to the National Assembly. Here, amendments to the bill will be ratified before the budget becomes implemented as law.

There will be an extra 10.7% levy which will be applied to online sports betting. Taxes generated from this stream will be allocated for the use by the National Center for the Development of Sport.

If these taxes are combined, the total amount of tax paid by operators can be worked out. For horse racing, the total comes to 37.7%, for online poker, the figure is 40.8% and for online sports betting there is a higher number of 55.2%. Retail sports betting will have a slightly reduced taxation rate at 44.5% of GGR.

The Senate defended the change saying that the alterations to tax structure allows operators and the state to “share the luck”, as the new legislation ensures that tax bills will adjust for the changes in the success of players.

“In recent years, several reports have highlighted the binding effect of the levy on players’ stakes and not on GGR,” the Senate explained. “[Online gambling regulator] ARJEL thus notes, in its 2015-2016 activity report, that ‘the tax on stakes is too burdensome, and prevents the balanced development of this market.”

Operators in France had effectively been “taxed on sums which they do not receive” in the old system. This is because the majority of the money staked is returned to players in the form of winnings.

“The report of the Court of Auditors of October 2016 on the evaluation of the regulation of the games confirmed that the French taxation was heavy because of this choice of base on the bets, especially as the rates are high. The report believes that it would be questionable to continue to use as a base the bets that only pass through the operator, rather than being held as revenue. Thus, ARJEL and the Court of Auditors propose to change the tax base to GGR.” the Senate continued.

Also included in the new bill is a capped tax on every hand of poker. This tax is set at €1, as the Senate does not believe such a tax would be viable for operators if it were any higher.

The state has projected the estimated earnings in 2020 in the new budget and the new laws are instrumental in these figures.

It is projected that sports betting taxes will generate €586m in 2020. Horse racing will be responsible for €420m generated for the state and a further €66m will be made from taxes on online poker. Additionally, there will be a figure of €787m from taxes on casinos. The privatization of the lottery and gaming giant La Française des Jeux (FDJ) will also generate a healthy sum in taxes for the government. FDJ was privatized earlier this month, and it is estimated that the French government will make €2.84bn from this sale. 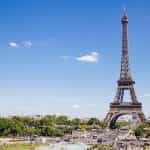