Gaming Innovation Group has announced its decision to cut off investments to its proprietary ‘GiG Games’ studio, with immediate effect. As a result, 25 jobs will be lost. Three employees will keep their jobs in order to oversee the running of the studio until the end of the year. 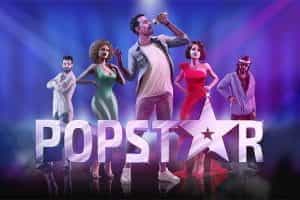 Popstar is one of GiG Games most popular slots © GiG

GiG self proclaim to provide ‘solutions, products and services throughout the entire value chain in the iGaming industry’. Since their founding in 2012, GiG has offered gambling services to consumers including poker, casino and sports betting products. The brand does this through a number of its own gaming websites. Well-known sites include Guts.com, Thrills.com and Rizk.com. The GiG Company is listed twice on the stock exchange; firstly as GIG on the Oslo stock exchange and as GIGSEK on Nasdaq Stockholm.

GiG Games has currently completed five casino games. These will stay in the GiG portfolio, and continue to be playable through the various operators that host them.

”The decision to halt in-house content production is a strategic choice to facilitate full focus and resources on becoming the platform of choice for the iGaming industry.”– Richard Brown, Acting Chief Officer, GiG

While terminating jobs is not a light decision, the move aims to improve the financial viability of the company. GiG hopes that by reducing OpEx – an industry term for Operational expenditure – it can focus its concentration on technological developments and strategies.

GiG admits that it wants its reputation to be ‘the global partner and operator for strong brands in iGaming’. If that’s going to be the case, it is necessary for it to address its unprofitable branches.

Unfortunately, for the staff at GiG Games, that is exactly what has happened. GiG Games launched its games studio at the start of in 2017. Since its first title was released in October of 2018, GiG Games has created and put five casino games on the market. On the surface, these are quality games.

A Repertoire of Quality Games

In musically themed ‘Popstar’, the player follows ambitious Swedish star Erik Segerstedt rise to fame and fortune. The 5X4 reels slot begins at Base Mode with that all too nerve-racking first audition. If lady luck is on their side, the player will reach the Bonus Mode – a final chance to shine in front of the judges.

‘Book of Souls’ has more of an adventurous theme. Join the audacious Lara Jones as she journeys deep into a cavernous Mayan temple in search of the Book of Souls. What secrets lie in this ancient artifact? That’s for the player to find out if they can only survive the Snake Spins! 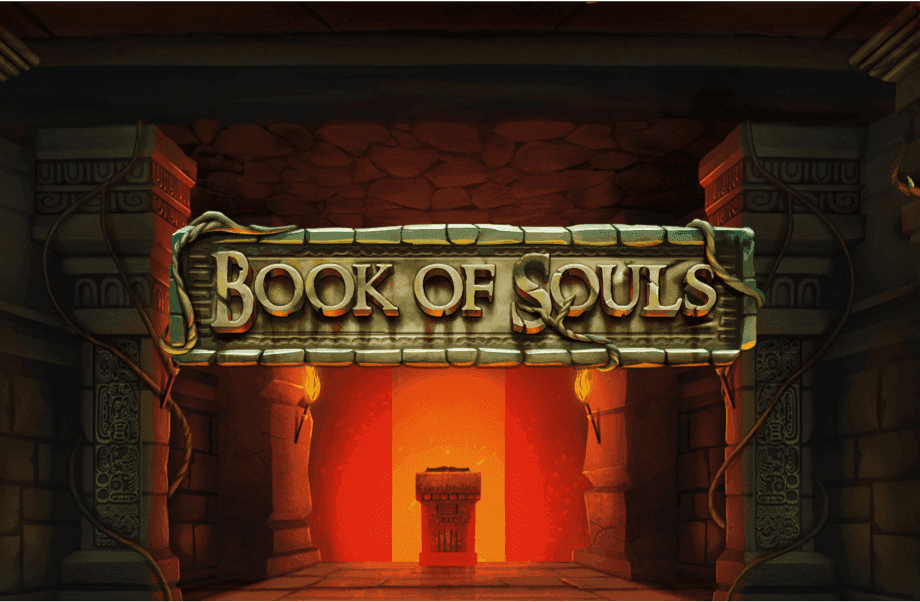 GiG Games studio has also produced a small range of more classic titles. Wild Reels, Fruit Slot and Midnight Madness have all utilized the more conventional casino slot themes. This isn’t to say that the games are without merit though. These games demonstrate the company’s awareness of what the public wants from a casino slot – a quality game that is engaging and simple.

At the moment, the GiG Games website still shows that there are a number of casino slot games in the works. In this time of uncertainty, we’ll simply have to wait and see which, if any of the games are actually released. ‘Wilds Of Wall Street’ was set to be released the soonest, on the 8th October. With a materialistic theme echoing the hugely popular ‘Wolf of Wall Street’ film, the game looks to be an intriguing offering. Fans of GiG Games will just have to keep their fingers crossed.

These games have demonstrated some original and successful ideas, carried out with style and thoughtfulness. In the iGaming industry, sadly that’s not all that is needed to cut it. The GiG Games studio turned negligible profits. By closing this division of the company, GiG will be able to make some significant savings. In fact, around €250,000 per month will be freed up, which can be put to alternate use investing the brand.

“ This forms part of recent strategic initiatives taken to reduce non-marketing related OPEX, together with our commitment to execution and bottom-line earnings. I would like to thank everyone who has been involved in building our own games for their contribution and dedication to the Company.”

This is by no means the end of business for GiG. The business will continue to run, this time offering operators only games produced by third-party providers. While many iGaming firms do produce their own casino games, many do not. At the end of the day, GiG is a business and it is all a matter of profitability. GiG has chosen to close its Games studio before it causes financial issues for the rest of the company.