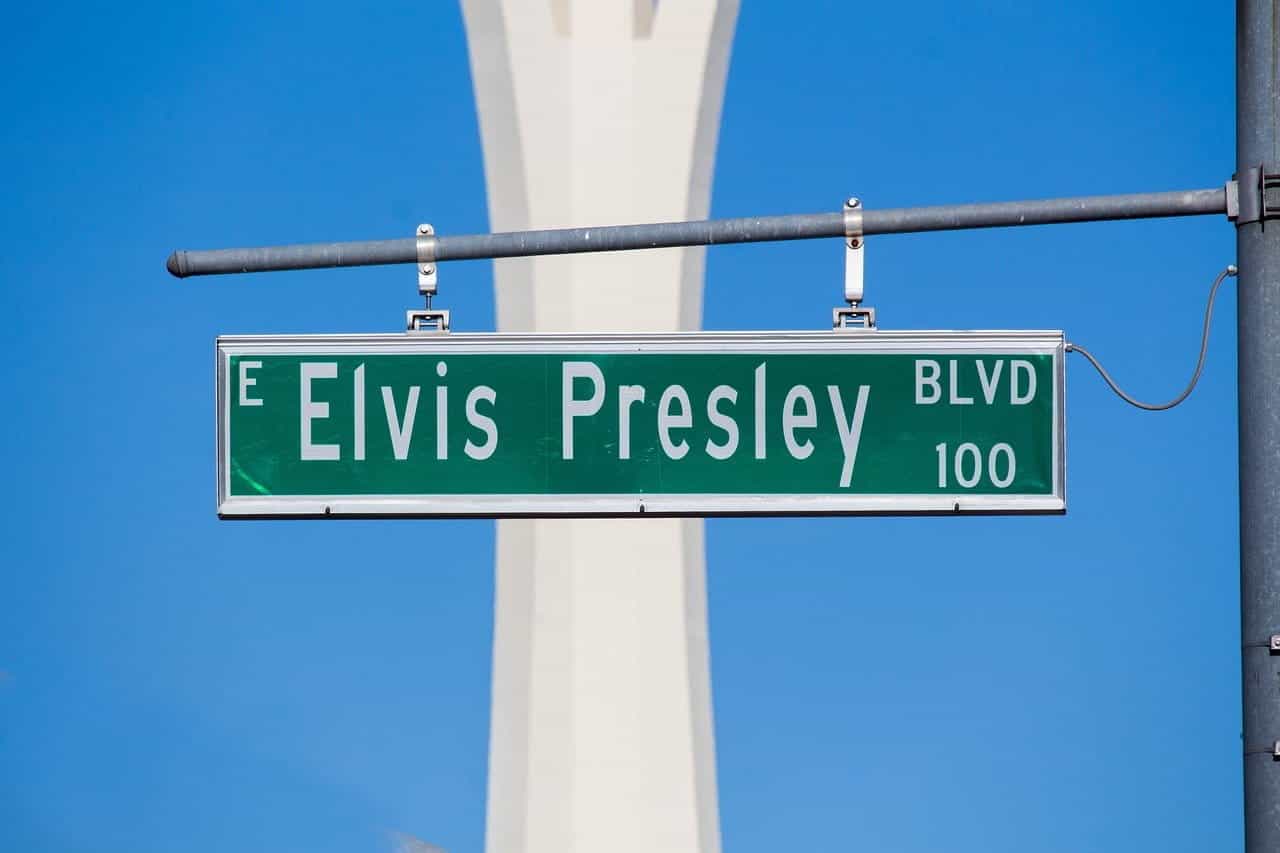 IGT has been granted access to the likeness of iconic performer Elvis Presley in lottery business in the US and Canada. ©GregReese/Pixabay

Who Is Elvis Presley?

Elvis Presley is considered by many to be one of the very first contemporary pop stars. Beloved for his swagger, his singing, his dancing, and his roles in popular films, Elvis Presley was one of the first pop stars to be known by first name alone — just Elvis — as well as a few nicknames, including “The King of Rock and Roll” and “The King”.

As the years went on, elements of Presley’s style — including, notably, his fondness for jumpsuits in the later years of his career, as well as his signature gelled pompadour — have become icons of the celebrity. Impersonators around the world can simply put on a white disco jumpsuit and enough hair gel and will immediately evoke the legendary performer.

Presley Remains A Draw, Decades On

Elvis Presley passed away of cardiac arrest in 1977 at the age of 42. Decades later, the legacy of Elvis Presley still lives on, with devoted fans continuing to make the pilgrimage to Presley’s Memphis home, known as Graceland, to pay their respects to the legendary blues singer.

Into March 2021, fans of the singer continue to buy and sell merchandise linked to the iconic rock star. In addition to the latest development between ABG and IGT, a guitar formerly used by Elvis is now going up for auction by Kruse GWS Auctions, which is selling off a Hagstrom Viking II once strummed by the singer.

The guitar, which was originally owned by another musician, Al Casey, came into Presley’s possession when Casey suggested the singer use the instrument in a TV special. Bidding for the guitar will reportedly start at $250,000. Additional auction items include earrings worn by Elizabeth Taylor and a glove worn by Michael Jackson.

In 2021, Authentic Brands Group holds the rights to the use of the image of Elvis Presley, which is how the celebrity factors into our story. The company, founded by Jamie Salter in 2010, is based in New York and boasts control of some of the best-known companies in the US, including Sports Illustrated, Juicy Couture, and Forever 21.

In total, ABG owns the rights to more than 50 well-known consumer brands, in addition to the estates of multiple celebrities — not just Elvis Presley. Other celebrities whose likenesses are owned by ABG include Muhammad Ali, Marilyn Monroe, and living basketball legend Shaquille O’Neal.

In March, ABG Signs Off Rights To IGT

As of mid-March, 2021, the likeness of Elvis Presley can now be used legally by International Gaming Technology (IGT) across its lottery options. The terms of the arrangement will include a vast array of lottery games, from instant tickets to mobile, draw-based games, and promotional materials in both the US and Canada.

During Pandemic, IGT Is Staying Strong

In addition to its recent partnership with the NBA, IGT recently made the decision to sell off a portion of its considerable Italian business operations to Apollo Global Management Group. The deal meant that IGT would be selling off two of its central B2C businesses, Lottomatica Scommesse and Lottomatica Videolot Rete.

If IGT’s buyer for Italian business sounds familiar, it’s because Apollo Global Management Group was one of the two companies to buy off Sands’ Las Vegas businesses (the Venetian and the Sands Expo and Convention Center). The deal was made in collaboration with Vici Properties, and signaled a major rebranding for the famous Sands Corporation.

The company also released a mid-March report revealing that it had awarded more than $4 million in slots jackpots during February 2021, and reportedly is working to grow its sports betting presence in Nevada. When time came to release its annual financial report, IGT’s work to expand its global lottery business cushioned the blow of pandemic-related losses.

In 2020, the company’s report revealed, IGT netted corporate revenue of $3.12 billion. The impressive figure is still 23% less year over year than it had been during the same period in 2019, losses which were attributed to the forced closures of IGT’s retail gambling casino partners worldwide due to the pandemic. 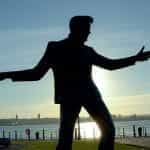