The Advertising Standards Authority has banned an advert from Coral, on the grounds that it encouraged irresponsible gambling behavior. However, an ad from Ladbrokes was cleared by the ASA, after complaints were received. The complainants claimed that the ad depicted gambling as the main priority in life. Both Coral and Ladbrokes brands are run by GVC Holdings, one of the largest gambling firms in the UK. 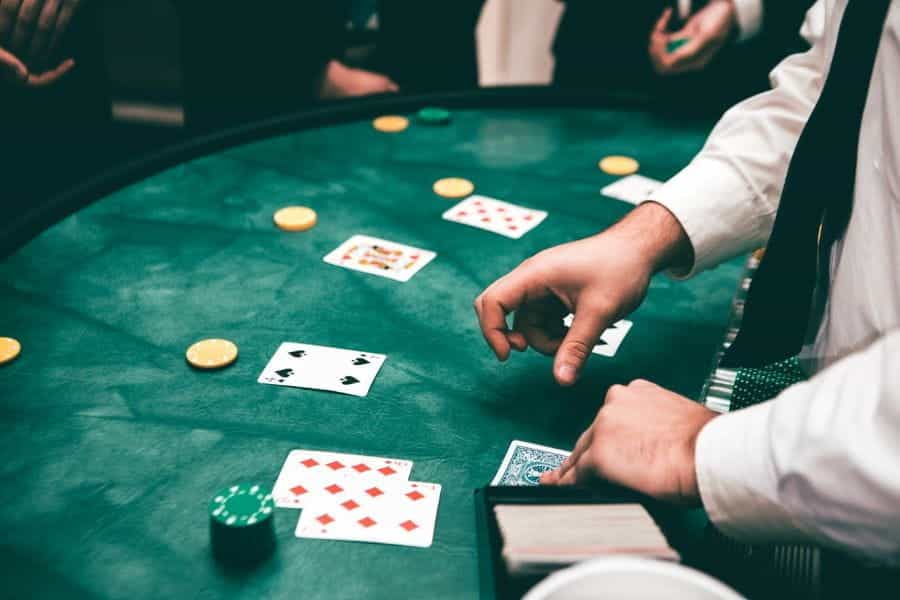 The Ladbrokes advert alluded to online casino games, such as poker and roulette, during everyday situations. ©Javon Swaby/Pexels

The Advertising Standards Agency has published its verdict on two gambling ads, after receiving complaints from members of the public. The ASA has upheld a complaint about a Coral advert published on Twitter. As a result, Coral will no longer be allowed to show the ad in its current form.

The Coral advert was posted on Twitter in March. Text in the social media post stated “We’re as passionate about the bet as you are. So, get your stake back as a free bet if your horse fails to finish”. A caption for the accompanying video encouraged readers to “have another go”. The video depicted a jockey about to fall off his racehorse, followed by Coral’s offer to give bettors a free bet if their horse doesn’t finish the race. A previously disappointed bettor then smiled at discovering that information on his phone.

The complaint received by the ASA claimed that Coral’s ad encouraged bettors to gamble repeatedly, and as such was irresponsible. Responding to the complaint, Coral defended its advert. It said that this type of promotion is common in the industry and simply offered bettors a kind of insurance on their bet.

Coral went on to explain that bettors did not have to take up the offer and that no extra funds were necessary to take it up. It said that the tweet aimed to highlight the “Fail to Finish” promotion without applying pressure on customers to gamble. However, Coral said that it would not use the claim “have another go” in the campaign again, or air the ad in question again.

Coral maintained that its ad stuck to ASA guidance that rules advertisers must not trivialize gambling. The ASA judged that the portrayal of a man whose mood is lifted when he is offered a free bet showed that the decision to gamble had been taken lightly. It could then lead some customers to take up that promotional offer repeatedly.

Encouraging potentially harmful gambling behavior constitutes a breach of the ASA’s CAP code, which states that gambling ads must not show or encourage irresponsible gambling or behavior that could cause any kind of harm, be it emotional, social or financial. The CAP code also prevents advertisers from trivializing the decision to gamble.

The ASA has ruled that Coral can no longer show this particular ad in its current form, and has reiterated that the company mustn’t encourage repetitive gambling through its promotions.

However, the ASA did not uphold the five complaints it received for a Ladbrokes advert. After investigating, it found that the Ladbrokes ad was not in breach of any of its codes, so no further action is necessary from the gambling brand.

The advert for Ladbrokes was aired on TV on February 29th, and played on metaphors for gambling in real life situations. It first showed a man refueling his car as the petrol pump stops at £77.77. Following this, a different man buys a sandwich, saying ‘hit me’ to the offer of more fillings. Finally, a woman out shopping spins a circular clothes rail hung with red and black clothes, as if it were a roulette wheel.

According to the five complaints received by the ASA, the ad showed that gambling takes priority over everything else and that the characters portrayed could be addicted to gambling. Ladbrokes responded to these claims, stating that the advert was intended to illustrate an exaggerated version of real life through the use of gambling metaphors.

Ladbrokes went on to say that it did not place characters in glamorous situations, instead opting for relatable every day scenarios. The humorous references to casino games did not interrupt the characters lives, nor was gambling directly shown. Ladbrokes also said that the characters were depicted as happy and healthy, and did not appear to be addicted to gambling.

Following an investigation, the ASA was inclined to agree with Ladbrokes. The ASA noted that characters were reminded of online casino games while in every day situations, but they were not distracted or unable to complete tasks. The comparisons to gambling were not intrusive and did not imply that gambling takes precedent over anything else in the characters’ lives.

As such, the ASA ruled that the Ladbrokes advert did not breach its code, as it did not portray or condone irresponsible gambling. Neither did it paint a picture of gambling being indispensible or more important than other aspects of day-to-day life.

Tensions have been high over recent months when it comes to advertising gambling in the UK. The coronavirus pandemic has left many concerned that social isolation could spark a rise in problem gambling. In solidarity with these concerns, the Betting and Gaming Council announced last month that its members would not advertise on TV or radio for the remainder of the lockdown.

However, this in itself became a source of controversy, as it became apparent that gambling companies could air responsible messaging on the airwaves instead. Critics claimed that some of these messages did little to promote safer gambling, and that some were barely distinguishable from direct advertising. 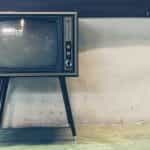