Industry giant Play’n GO has officially partnered with Latam Win Group to distribute their games and products to the countries they service, including Chile. This new deal means that the world-famous Play’n GO catalog will now be available through the Latam Win Group, a games operator based in Chile and offering its services across the Latin American market. Talks of this partnership first began at ICE London in February. 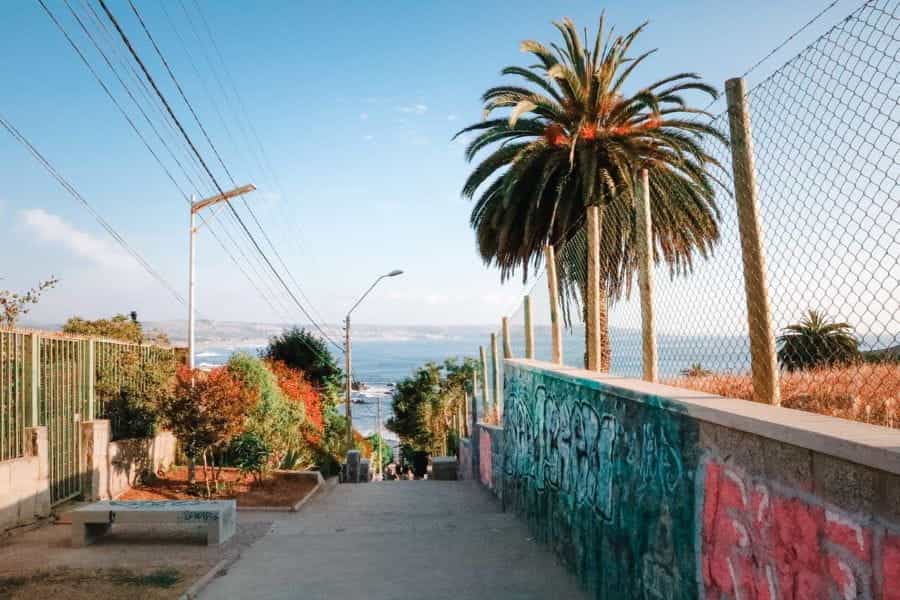 The latest deal between Play’n GO and LatamWin cements Play’n GO’s entry into Latin America, one which ensures the Malta-based content producer’s portfolio will be played by an even broader audience of online gaming enthusiasts across the continent. And they’re not wrong to do it: recent numbers keep showing iGaming revenue is going up and up.

According to reports, the decision to offer Play’n GO’s massive catalog through LatamWin Group began at the international gaming conference known as ICE London, an event bringing together thousands of gaming industry leaders from around the world which took place in early February of this year.

“We are very excited to partner with an innovative group and leader in the online market of Chile such as LatamWin. We have high expectations of being able to develop this market together, taking advantage of the solid casino culture that exists in this country.”– Magnus Olsson, Head of Global Sales, Play’n GO

Coming on the Heels of Big Moves for LatamWin

Latam Win Group’s latest major deal with Play’n GO came just a short time after the company announced that it had been the first company worldwide to have its interactive gaming platform certified under the exclusive GLI 19 standard. This is a series of exciting updates for a small gaming company!

Play’n GO is a gaming content provider based in Malta, a small country in Europe. Gaming fans are likely to be familiar with the company’s vast catalog , which includes such popular titles as Ankh of Anubis, Park Bingo, Firefly Frenzy, Cash Vandal, Raging Rex, Cops ’n’ Robbers, European Roulette Pro, and more.

In addition to a massive portfolio, Play’n GO also offers its partners its latest innovation: OMNY, an omni-channel gaming tool which would allow players to seamlessly integrate their land-based or digital gaming devices with the use of a single player profile. OMNY is set to be a major splash for the 2020 gaming market!

This latest deal between Play’n GO is only the tip of the iceberg in the Malta-based company’s efforts to introduce themselves to enthusiastic players in Latin America. Last fall, Play’n GO partnered with Codere, one of the biggest gaming companies in the region, to distribute their massive portfolio.

There should be little doubt that Play’n GO, which already boasts a massive catalog, is showing any signs of slowing down, even after making new partnerships and expanding its international reach. Just this week, the company announced the release of its newest game: Riches of Robin.

Riches of Robin is a “very high” volatility slot, playable in a number of versions, including computer, tablet, and mobile. Offering 20 pay lines and available in 37 different languages including German, French, English, Turkish, Japanese, Portuguese, and Italian, Riches of Robin promises players an exciting, high-stakes play!

Play’n GO’s latest slot offers five reels with an inventive new concept: each individual symbol for gameplay exists on its own strip of the reel and works independently of all of the other symbols and reels. This is why the game earns its super-high volatility rating, greatly increasing the number of possible combinations for any single spin.

The design of Riches of Robin features familiar characters to fans of the classic children’s fable, including Maid Marian, Friar Tuck, Will Scarlet, Little John, and Alan-a-Dale, as well as the traditional four card suit symbols (Jack, Queen, King, and Ace). If a player links three symbols along the 20 paylines, they will nail a win.

As in many themed games, the title character functions as the Wild: in this case, the famous Robin Hood. When he’s unlocked, the Wild robber Robin Hood will substitute in for any symbol — except for the scatter — meaning an even bigger win for the player. This is just one of the game’s unique features.

Among the other special features of the game, two are centrally hinged upon the Money Bag symbol, one which means an instant win for players. The Money Bag symbol means something different based on how many show up in the reels (there are four in total). Landing the first three Money Bags means wins of x20, x100, or x1000 a player’s original bet! Not bad!

Players around the world are likely to be excited by this new release from Play’n GO: a demographic which now includes the millions of enthusiastic gamers in Latin America, thanks to their new partnership with LatamWin. Jackpot! 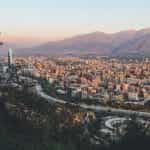