The annual fixed fee was chosen instead of an earlier proposed figure of €11,700 (£10,463) per table, per year. There will be no limitation set on the number of live tables a studio can offer under the terms of the new yearly licence fee. The law change will affect Evolution Gaming and Playtech, both of which have a large presence in the Latvian capital of Riga.

Playtech moved all its live operations to a new 8,500 square metre state-of-the-art office complex in September this year. Online casino operators such as Bet365, Ladbrokes and Paddy Power-Betfair are among some of the big names currently being housed at the studio in the heart of Riga’s Old Town on top of the city’s fortified 16th-century walls.

Evolution Gaming previously commented when the new fee was touted back in October, that changes would be damaging to the company’s operation. Evolution Gaming currently employs around 3,000 in the Latvian capital, a figure that has more than doubled since the end of 2016. The company was recently named the fastest-growing employer in Latvia in the Dienas Bizness TOP 500 annual awards. Each year, the newspaper Dienas Bizness, joins forces with Lursoft, a database of all Latvian- registered companies, together with the Investments and Development Agency of Latvia to evaluate the results of the 500 biggest companies in the country.

The change in the licensing fees for live dealer casinos comes just days after Evolution Gaming co-founders opted to reduce their ownership of the company. Jens von Bahr and Fredrik Österberg sold approximately 5% of all outstanding shares in the business (1,798,520), on Wednesday 22nd November 2017. Shares were sold at SEK557 (£50.15) each via an accelerated book building process to Swedish and international institutional investors.

The pair added that there is “never a good timing to sell down”, suggesting that company owners either choose to simply never sell, or to try to “sell at the least bad timing”. 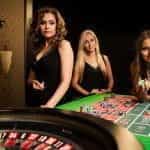 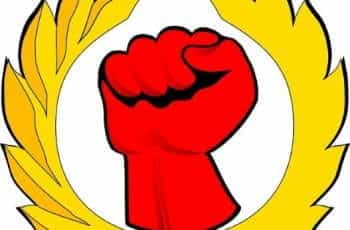