The revenue generated by operators offering online gambling in Portugal rose significantly during the lockdown period and over the first half of the year as a whole. Overall, these operators brought in a figure of €138.9 million over the first six months of 2020. This amount represents a rise of 44.2% compared to the revenue from the same period of the previous year, a new gross gaming revenue record. 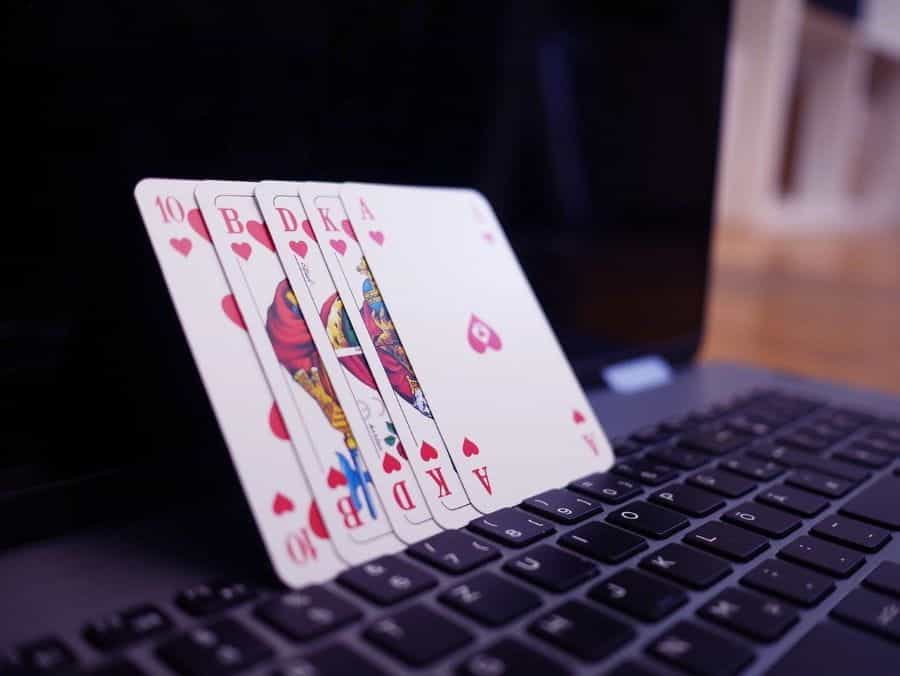 iGaming has been on the rise in Portugal for some time but the increased revenue that was experienced during lockdown in the country was unprecedented. ©besteonlinecasinos/Pixabay

Whilst these figures are groundbreaking for the iGaming industry in Portugal, it does not seem as though the growth will continue beyond the pandemic. After lockdown restrictions were eased in the country, the online gambling revenue fell to levels that were typical before the government ordered the shutdown of many services in the country.

During the period up to the 30th of June, the revenue from sports betting in this market grew to €55.2 million, a 15.9% increase compared to the amount of money taken over the same time frame in 2019. More impressively, online casino saw its revenue skyrocket by 74.1% year-on-year, rising to €83.7 million.

The total revenue for the first half of the year amounted to €138.9 million. This figure was generated from wagering by customers worth €2.53 billion which itself also represents growth. The amount staked by consumers over the period is a year-on-year rise of 62.5%.

The Portuguese regulator, the Serviço de Regulação e Inspeção de Jogos (SRIJ), concluded that the closure of physical gambling locations such as casinos has been the main driving factor for the growth that was seen. The authority was careful to emphasize that this phenomenon seemed to only have been a trend caused by lockdown and was not a more long term one. It stated that the figures have now stabilized and have returned to the state they were in prior to lockdown.

According to the SRIJ, this is an encouraging development for the market, as it demonstrates the desire of the Portuguese people to gamble in a safe and regulated environment. This is because the vast majority of the gambling done during lockdown was done using legal, licensed operators. This indicates that there was a trend for gamblers to move from regulated physical gambling environments to licensed online ones.

Online Sports Betting During the First Half

For the second quarter of the year, a total of €90.7 million was staked on sports betting streams in the Portuguese market. During this time, there was also €1.32 billon wagered on online casino services in the country. Amazingly, these figures for three months are greater than the amount that was staked during the six months up to the 30th of June in 2019.

Unsurprisingly, the amount wagered on sports events was highest in January and February. This is because of the widescale cancelation or postponement on nearly all sporting events globally, leaving punters with no matches to gamble on. For these months, €62.7 million and €56.7 million was wagered respectively.

In March, this vertical experienced a significant drop in stakes, as the amount fell to €30.8 million. This trend continued into April when the figure fell to just €7.7 million. There were some signs of recovery for the online sports betting vertical in May when the stakes grew to €27.4 million. In June, the vertical’s recovery was completed, when the wagering returned to its pre-pandemic levels. In this month, Portuguese citizens wagered €55.6 million.

Before the lockdown was announced, football was the most popular sport for gamblers in the country. This trend continued throughout the period when the country was shut down and out the other side of the canceled events. The lowest market share of football wagering was 71.7% in January, rising to a high of 86.3% in June when football leagues began to return.

The next most popular sport for gambling in the country was Tennis. There was a spike in stakes for this sport during May when it accounted for 22.7% of the bets that were placed on sports in the country. This dropped back down to 9.4% in June, which is a market share that is more in line with the levels that were recorded before the outbreak of COVID-19.

For online casinos in Portugal, the amount of money wagered in January and February was €304.9 million and €286.5 million respectively. This figure then increased during the lockdown period at the time brick and mortar casinos were forced to close. In March, €381.8 million was wagered in Portugal. This figure then grew substantially to €479.3 million in April and continued on a high into May, when €468.3 million in May. In June, the amount fell back to €371.9 million.

The growth in revenue was partially driven by the increase in the popularity of online poker. This form of gambling experienced a growth in the amount of the overall gambling stakes that it accounted for over the first half of the year. In February, poker accounted for just 9.4% of the total stakes on online casino games. In April, however, this figure grew to 14.4%.

The growth in this region of the market also does not seem as though it will continue in the long term. Once the country began to return to normal, the amount of the online casino market that was contributed by poker fell lower the levels in January or February.

In the vertical, the most popular way to gamble was on slot games. During the lockdown, their popularity fell somewhat, however. In January and February, these made up 69.9% and 74.4% of the total amount of money wagered on online casino games respectively. In April, this fell to 61.3% and then returned to pre-lockdown measures of 69.9% in June.

Despite the growth in revenue, the SRIJ did not report any significant increase in the number of Portuguese consumers that were registering to online gambling services during the lockdown. There was a slight rise in March when a peak of 60,000 new registrations was recorded. This was not significantly higher than for January when 53,500 new registrants signed up, however.

In April, the number of new registrants dropped down to 53,200 and fell even further in May, when just 33,500 people registered with online gambling operators. These rates then demonstrated some signs of recovery going into June.

Portuguese iGaming has been on the rise for some time now. The amount of revenue generated by the industry during the lockdown period was unprecedented but, before this, the market had already been breaking records. During the final quarter of 2019, the SRIJ announced that the country’s online gambling market had generated a record amount generated a record amount. This has since been overshadowed by the figures during lockdown but is still demonstrating encouraging signs for those in the industry. 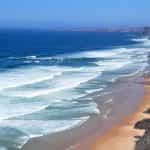