Logrand Begins Its Move Outside of Mexico

Mexican casino operator Logrand has announced that it will be moving into online content in order to expand to an international audience. The transition will be made by the company creating a .com website, accessible for players in countries outside of Mexico. Logrand currently operates a number of IRL casinos in Mexico, as well as an online platform and affiliations with other operators, but this would be its first move outside of the country. 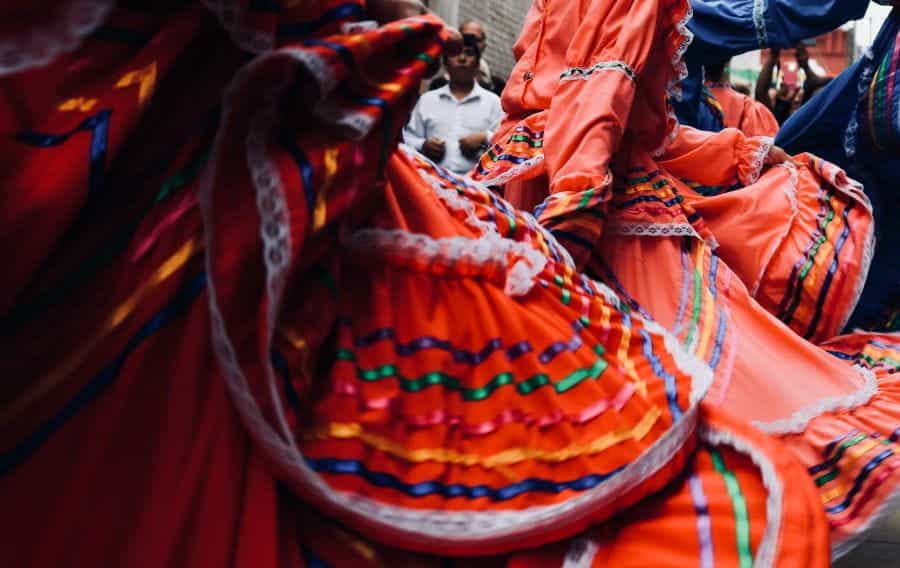 According to a spokesperson for Logrand Entertainment Group, the decision to expand the company’s online presence came as the result of a couple of intersecting factors. First, the company had already found considerable success with its iGaming platform, Strendus, currently available only to players in Mexico.

Seeing the success of the Strendus platform, the company began to consider the possibility of offering an international option for players around the world. Apparently, Logrand executives were also inspired by the noted success of online gaming in nearby Colombia, where iGaming has consistently brought significant revenue to the country.

This decision was also likely influenced by the ongoing coronavirus pandemic. Though Mexico’s President Andrés Manuel López Obrador (or AMLO) has consistently underplayed the threat of COVID-19, with businesses — including casinos — staying open throughout the pandemic, casino operations have been impacted nevertheless.

In the words of a spokesperson for Logrand Entertainment Group, though, one of the biggest motivators for this decision was the predicted growth of Latin America’s gaming industry, which the company sees as being on track to eventually rival Europe. And with the ongoing pandemic, building robust online options isn’t a bad idea.

Gambling in Latin America: The Next Europe?

Logrand is far from the only company looking to expand its base throughout Latin America, as the continent continues to show its strength to the rest of the world. As of now, Colombia is the country to watch, with companies including Zitro building an additional office in Colombian capital Bogotá to get closer to the action.

Other countries on the continent which continually generate interest are Argentina, Brazil, Chile, Mexico, and Peru. Argentina has been thrown back slightly as the country’s left-leaning government has set back the clock somewhat on gambling progress: as of now, the process to legalize online gambling has been stopped for the foreseeable future.

Interestingly, a number of companies have chosen to expand in Peru, a country which can often be overlooked by nearby power-players like Mexico, Argentina, and Colombia. In just the last six months, companies including Intralot, KTO, and Win Systems have all chosen to grow their presence in Peru, a country just smaller than the U.S. state Alaska.

What could really make or break predictions of Latin America’s gambling growth will be the outcome of discussions in Brazil about the legalization of gaming and casinos. Brazil, which has the largest economy in all of Latin America, has come closer than ever to legalizing gambling nationwide as legislators work to offset a recession exacerbated by COVID-19.

What is Logrand Entertainment Group?

Logrand Entertainment Group is a casino operator based in Nuevo León, Mexico. The company opened its first casino, Paradise, in Monterrey, a city in Nuevo León, in 2005. Since then, the company has opened or overtaken ten additional casinos across Mexico, as well as founding its own domestic iGaming platform, Strendus.

Casinos owned by Logrand Entertainment Group — all in Mexico — include Golden Island Casino in Mérida, Yucatán; New York Casino in Monterrey; Dubai Palace in Cancún; Taj Mahal Casino in Villa Hermosa; and Providens Casino in Guadalajara. Its online casino, Strendus, has been extremely popular since its launch in 2018.

In addition to planning to build an online casino available to an international audience, Logrand is also cooking up some additional approaches to continue diversifying its revenue stream in these challenging economic times. Other pathways which will be utilized are partnering with land-based casinos and creating a new retail option.

According to the Strendus website, more than 150,000 players utilize Strendus for their iGaming needs: and that’s just in Mexico, as Strendus is currently only available to domestic players. And Strendus isn’t Logrand’s only foray into online gambling options in Mexico. Logrand also partnered with Ainsworth to create Mustang Money in 2019.

In 2019, Logrand Entertainment Group partnered with Ainsworth to create Mustang Money, an online gaming platform powered by BTOBet. Mustang Money offers slots and live casino options, and, despite being only a year old, has managed to make a significant splash into Mexico’s online gambling market.

Most recently, Mustang Money acquired the games portfolio of Salsa Technology, the rebrand of Patagonia Entertainment. Thanks to this new deal, customers of Mustang Money will be able to access Salsa Technology’s extremely popular catalog, which and includes games like Gol Bingo, Farm Bingo, and Halloween Groove. 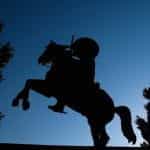