Some of Asia’s richest multinational corporate groups such as Alibaba, Tencent, and SoftBank are investing hundreds of millions of dollars into gambling mobile apps available to Indian consumers. Due to the legal loopholes in the Indian anti-gambling legislation, there has been a surge in the availability and popularity of games such as Dream11 and Play Games24x7 where there are over 300 million active users, with that customer base expected to at least double by the end of the year. 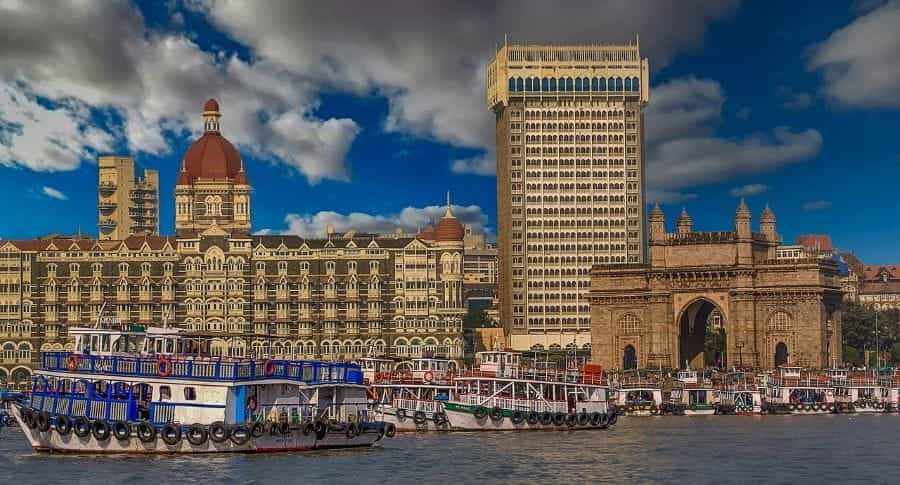 Mumbai has become a technology hub in recent years, developing a vibrant start-up ecosystem, with a high-concentration of gambling firms at its core – they are leading a revolution in India. ©Walkerssk/Pixabay

There are many different types of games available to Indian consumers that offer an element of gambling, two of the most popular are fantasy cricket betting and a form of the famous card game Rummy. The games which exploit loopholes in the anti-gambling code of India offer gamblers large cash prizes, paid for vacations to Macau and many other pieces of technology hardware from iPhones to Bose speakers.

With a player base that is growing so rapidly, and investment piling in from several continents, India’s richest man Mukesh Ambani has moved to announce he expects the gaming industry to quickly surpass all other steadfast investment opportunities, and overtake the music, film and television industries with a combined market capitalization of $12bn.

The annual revenue growth of the gaming sector is nearly three times that of similar successful industries of the previous decade. Whilst online streaming and e-commerce are gaining ground as wealthy Indians generate new demand for these products, the staggering growth prospects of the online gaming sector are seen as a much more lucrative business opportunity for investors. Not only does gaming require minimal investment in logistics and inventory, but it has an immediate profitability aspect on each transaction processed across the servers.

There has been a vast migration of internet users in India in recent years, the country’s 1.3 billion people are more connected than ever before, with over one-third now active users of the internet, the majority of this engagement is via cheap smartphones through budget data-usage plans. These devices are the cornerstone of the emerging market, and up to 90% of the gambling activity in India is through a smartphone device.

It is easy to understand therefore the attraction from multinational technology groups such as Alibaba and Tencent who have built entire ecosystems around mobile phone interfaces. But more importantly, the Indian legal code towards the gambling laws is particularly lenient compared to China, where gambling online is completely illegal.

The loophole that Indian game developers have exploited goes all the way back to 1867 and revolves around gambling games only being allowed if they involve an element of skill. This highly-ambiguous preventative measure has opened the floodgates, as many new “skill-based” gambling games revolving mainly around fantasy sports allow players to assemble a team and then compete for cash prizes based upon how these players perform in real games.

The system is not too different from the United States, replete with fantasy betting as a substitute for real sportsbook betting, which is mostly illegal across 40+ states. For technology firms to pursue this type of game development shows a thorough understanding of the law and the nuance that surrounds it. One fatal flaw could be sudden legislative changes to close these loopholes, but with the money pouring in and citizens seemingly happy to enjoy the social liberty of gambling, one cannot envision a scenario where the authorities would attempt to shut this down.

In many emerging markets around the world, foreign investors are constantly seeking new opportunities to park and grow their money. In the last few years, the gambling and online gaming sectors have proven time and time again just how successful they are in this regard. With the interest of Japanese venture capital firm SoftBank, and China’s two largest technology firms Alibaba and Tencent throwing hundreds of millions into the cause, it is worth noting that KPMG quantify yearly growth at 42%.

The three firms have jointly backed a local gaming operator called Paytm First Games, an app offering an immersive mobile gambling experience to its users, with over 200 games to choose from, including poker, fantasy betting and the all-time Indian favorite, Rummy. The app that was launched in 2017 has already sourced over $35 million in investment and it is companies such as Paytm First Games that are leading this new mobile gambling revolution in India.

Other successful ventures aren’t difficult to find, and they are all following a very similar model. One such firm attracting a huge portion of the market is Play Games24x7, the Mumbai-based operator is tapping into the demand of young Indians who prefer to spend their time playing gambling games, rather than watching movies or playing games without the possibility of winning money. Bhavin Pandya, the chief executive officer of the firm said he expects the revenue of his company to treble over the next 12 months.

The world is becoming increasingly interested in the gambling potential of India, it is only a matter of time until we see the true power and influence of this hugely lucrative industry captivating the young people of India. 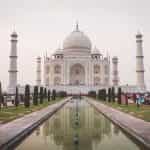