Buenos Aires-based games developer Neko Games has partnered with Isle of Man-based gaming platform Microgaming. This is a big step for the company, which has now three partners — including Microgaming — and a portfolio of only three online games. By contrast, Microgaming has a vast selection of iGaming options, provided by its partners around the world. The deal was finalized on May 26, 2020. 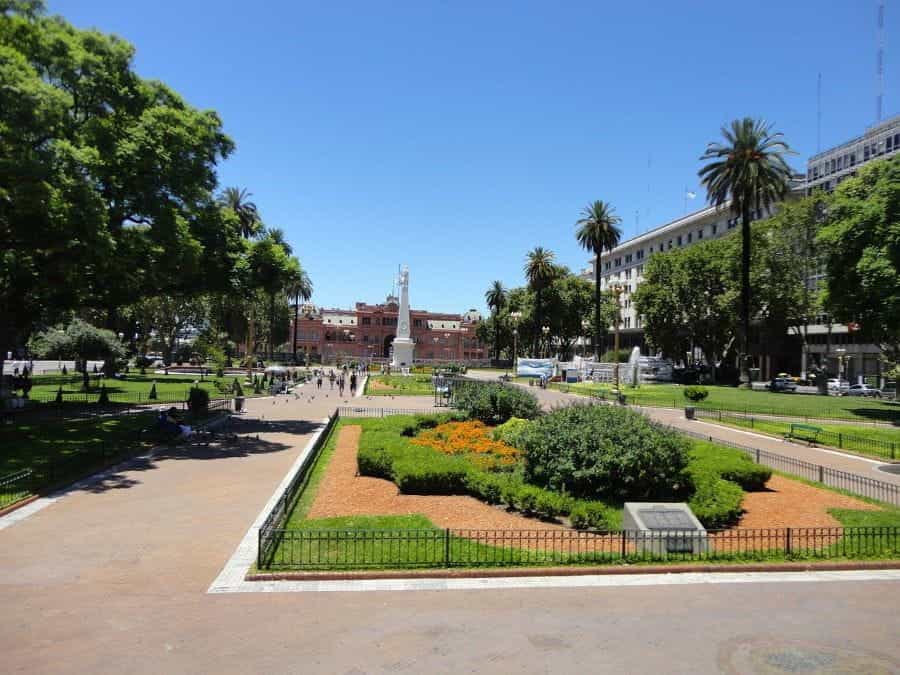 Microgaming is an established gaming platform, active in the international gaming industry since 1994. For its first ten years, Microgaming boasts the development of early online casino software — in fact, the company bills itself as having been the very first to do so, which other companies would likely contest.

Ten years after developing this innovative software, Microgaming burst onto the mobile gaming circuit in 2004. During all this time, the company, which has been headquartered on the Isle of Man between the UK and Ireland since 2017, has continued to grow its client and partner base and now offers an exciting catalogue of online games.

Clients of Microgaming include some of the biggest names in the international gaming industry, including superstars like LeoVegas, bet365, 188Bet, William Hill, and more. Since developing its software in 1994, Microgaming offers selections across the gaming spectrum, from casino and bingo options to sportsbooks, live dealers, poker, and land-based.

Microgaming’s partnership with Neko Games comes with a stream of additional partnerships for the company, as well as a number of exciting new games for June 2020. Most recently, Microgaming announced a partnership with Las Vegas-based games developer SpinPlay Games.

Just before this, at the beginning of June, Microgaming announced a massive bundle of new games for the month. According to the company, more than 20 new options will be added to Microgaming’s unique games aggregator platform. These games will come from beloved studios like Tom Horn Gaming, Just For the Win, Plank Gaming, and more.

Neko Games, by contrast, is a much newer addition to the Latin American gaming scene. Microgaming is just the third partner of the company, which also has partnerships with Velo Partners and RNG://Foundry. In fact, despite being based in Buenos Aires, Neko Games was founded by Velo Partners, a venture capital firm in the United Kingdom.

This explains why all of Neko Games’s partners are based in or near the United Kingdom — an interesting twist for a company based in Latin America! The fact that Velo Partners had such an interest in growing into Argentina’s market is surely interesting, particularly as the state of online gaming in Argentina has been hanging in the balance for close to a year.

Neko Games has a specialty in video bingo, as its three released games are all variations on this familiar theme. These games are called Super Showball, Pachinko, and Fu 88. Each game is a different level — “intermediate,” “recreational,” and “experienced,” respectively, according to the company.

A Tough Time for iGaming in Buenos Aires

In fact, now is a strange time for the growth of a Buenos Aires-based company, as Argentina’s capital province has waffled on the topic for months on end. Most recently, a court decision in regards to brick-and-mortar casinos expanding into online content effectively stalled the regulatory process for all iGaming in the city.

It’s unclear how this will affect or has already affected Neko Games. Being owned by a UK-based company, it’s likely that Argentina’s government has an alternate taxation and regulatory model than for domestic companies. And, like Mexico recently determined, foreign gaming companies could offer a boon to local taxes in a time of great need.

Argentina has long captivated the imagination of the international gaming industry, even as its own government has worked — it seems, overtime — to stop the development of iGaming in its tracks. Boasting a population of around 45 million people and fleeting dalliances with a legal gaming industry, Argentina has appeared extremely promising.

In the spring of 2019, when Buenos Aires under former Governor María Eugenia Vidal was warming to legal online gambling, many companies from around the world jostled to secure one of the seven gaming licenses then being made available. At the time, applicants included William Hill, PokerStars, Playtech, and Intralot — in other words, major players.

In a time when the notion of a government turning down possible streams of additional revenue is nearly impossible to imagine, it can be hard to fathom why a nation’s government could be now so reluctant to implement legal gambling. Still, Argentina is not alone in Latin America — or the world, for that matter — hesitating on the subject.

In Argentina, elections in the summer and fall of 2019 demonstrated a surprising landslide for the country’s far-left party, Frente de Todos. This meant that both the President of Argentina and the Governor of Buenos Aires, the country’s capital province, were ousted in favor of their leftist counterparts.

In general, members of Frente de Todos are opposed to gambling. This is not a unified position across the far left in Latin America — in Mexico, where a leftist government reigns, the government has made steps toward regulated gambling as the coronavirus crisis has raged on.

In general, opponents to online gambling — or gambling generally — point to the risk of addiction. These critics pay special attention to the risk posed to children, particularly in the realm of online gambling, or more broadly refer to what they refer to as the family values threatened by the growth of gambling culture. 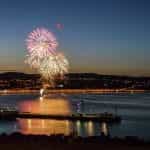