Svenska Spel, the operator owned and run by the Swedish state, has not reported a significant increase in problem gambling as a result of COVID-19 restrictions. This announcement comes after much discussion in the country about the impact that the virus would have on gambling behavior as people found themselves with more free time and lower income. Whilst the operator did not see any evidence of more cases of problem gambling, it did say that those struggling with problems prior to the outbreak of the virus did gamble more during the period. 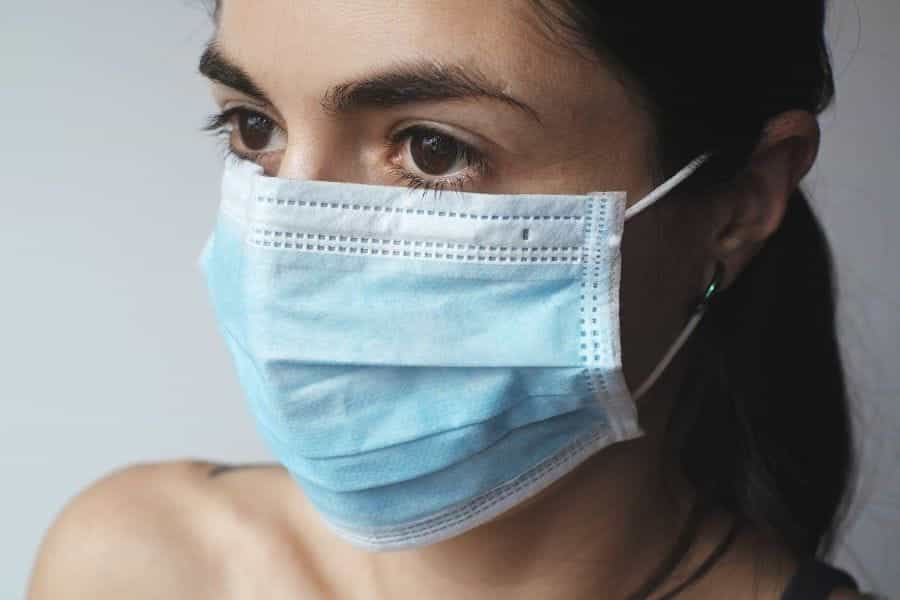 During the height of the pandemic, many were concerned that problem gambling would rise. Recent studies are showing that this has not been the case. ©coyot/Pixabay

Revelations about the state of gambling in Sweden were announced after studies on the betting behavior of citizens were presented to the Independent Research Council of Svenska Spel. This was done as part of the annual meeting held on the 12th of October by the operator, where all of the research performed on its behalf was presented, and the findings were discussed.

The overall consensus that was reached during the conference was that, in general, at the peak of the restrictions that were implemented during the pandemic, the average spend for Swedish gamblers fell. Despite this drop, it was also observed that the amount of problematic gambling during the period remained stable.

After careful analysis of the data, the findings of multiple studies were summarized, and the relevant information was presented. The results that were discussed were not particularly surprising, according to the researchers, however.

The decline that was seen in the amount of money that Swedish nationals were wagering through online gambling service providers makes sense when the cancelation of sporting events is considered. Early on during the pandemic, nearly all sporting events were canceled across the world as governments scrambled to control the spread of the virus.

These canceled and postponed events left many that would usually gamble a small amount on the football, for example, with fewer options to gamble. Despite this, there was also a clear migration from sports betting to online casino, according to the research that was presented.

Although this shift was clearly visible to the researchers, it did not seem that those making the switch were gambling excess or beyond their means. There was absolutely no evidence of a rise in problem gambling in any of the studies that were performed on behalf of Svenska Spel during the first wave of the virus in the country.

Previous studies have also suggested that there was an apparent decline in gambling in the country at the height of the pandemic, which further supports these findings.

This is not to say that the pandemic did not have a significant effect on the Swedish gambling industry, however. Whilst there was a consensus amongst academics that the general trend was no increase in problem gambling, professors from Lund University were careful to point out that players that were known to have issues with gambling before the pandemic did tend to spend significantly more than others.

These findings are not necessarily echoed by the addiction centers that are located across Sweden. For example, researchers from the Gothenburg University that also work in these centers said that they had not seen any increase in the number of referrals to their services despite this apparent difference in spending habits.

Whilst these are interesting findings, it is also important to note the sample size and the scale of the investigations were not sufficiently large to draw widescale and robust conclusions from. According to the researchers, these findings were taken from two studies that were limited in some aspects that make widescale conclusions impossible but, they nevertheless suggest that the amount of gambling in the country did not increase during the pandemic.

A Tough Year for Svenska Spel

These findings were also unsurprising in the way that they seemed to reflect the conclusions that were taken from the financial report released by Svenska Spel earlier in July. This report announced that the operator had experienced a decline in revenue of 9.6% for the first half compared to the same period in 2019. Overall, COVID-19 has significantly affected the finances of the state-owned operator.

For the operator in the months leading up to the 30th of June, the overall revenue that it generated amounted to SEK3.70 billion. This was a decline on the previous year despite an increase in the revenue from the Tur lottery business that the operator offers. The decline was mainly seen as a result of a lower amount of sports betting by consumers and the closure of some of the land-based gaming options the operator provides.

The declines in the amount of money generated from sports betting and land-based casinos seem to have predicted the findings of the studies into online gambling. This gives a large amount of credibility to the notion that the amount of gambling in Sweden did not increase significantly during the period of restrictions caused by the pandemic.

In addition to the research into the incidence of problem gambling in Sweden over the year so far, there was also research into the amount of criminal activity in the country that was presented on the 12th. The studies in question were separate from the previous studies but were also carried out by esteemed academics at Swedish universities.

One study looked at the rulings made by Swedish courts between 2014-2018. This study, which was performed by an associate professor at Gothenburg University, Per Binde, investigated a multitude of factors to see whether there was an association between certain variables and the incidence of problem gambling-related crimes.

The research looked at factors such as gender, age, groups, the type of crime, and where the criminal lived to figure out if there were any variables that could be used as predictors for the association between problem gambling and criminal activity.

From his research, Binde was able to find differences between the incidence of such crimes between genders. It was found that, more often, when women were committing these crimes, they tended to live in smaller cities and would more often than not have a clean criminal record. Contrary to this, when men were convicted of these crimes, they would often come from larger cities and were more likely to have previous convictions.

One of the key takeaways that Binde took from his research was a more humanitarian message, however. The academic spoke of the desperation that those trying to fund their gambling habits would often be feeling. It is a tragic and vicious cycle, as individuals seek any means necessary to fund their gambling habits, which will often exacerbate the situation that they are trying to escape from.

Overall, the findings of the gambling habits of Svenska Spel’s patrons do not come as a huge surprise to anyone in the industry. The conclusion that there had not been any significant changes to the amount of problem gambling in the country is also supported by research into the issue that has recently been performed on behalf of AB Trav och Galopp (ATG).

ATG is another operator in the country, and in similar studies, it did not find evidence of an increase in problem gambling. This company chalked these findings down to the restrictions that were put in place on the amount of money that consumers could lose during the pandemic. ATG has been full of praise for this initiative that sought to prevent players from chasing their losses if they started to lose significant amounts online. 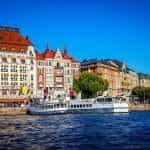