Hot off the heels of multiple international platform partnerships, games developer Pariplay announced that it has renewed its contract with Valiant for an additional three years. Pariplay and Valiant first signed a contract to collaborate in 2014. According to a spokesperson from Pariplay, part of the enthusiasm about the collaboration with Valiant is the sheer number of characters in the Valiant library, ensuring the possibility of virtually infinite inspirations for new content. 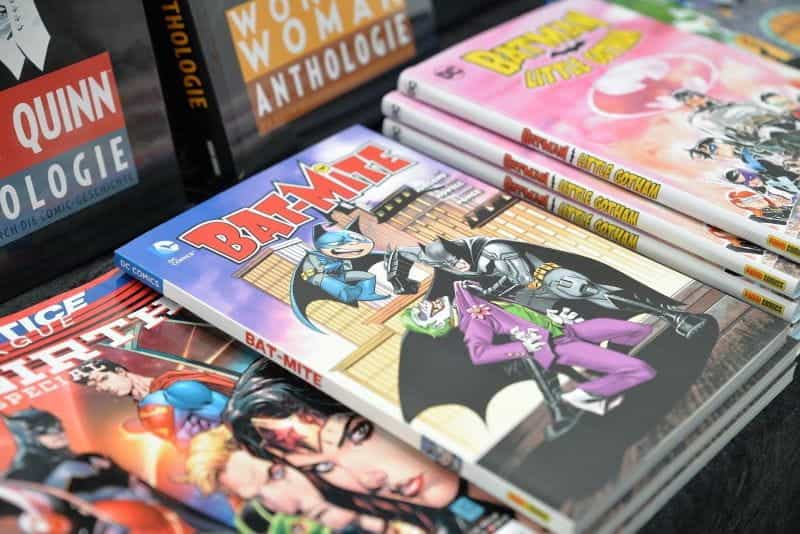 Valiant’s beloved roster of more than 2,000 unique characters will continue to be used in Pariplay games. ©tunechick83/Pixabay

Valiant Entertainment is a New York-based entertainment company active since 1989. According to the Valiant website, Valiant possesses the largest collection of independent superheroes and related creations, offering more than 2,000 patented characters like Shadowman, Archer & Armstrong, Harbinger, and Bloodshot.

In 2018, Valiant Entertainment was acquired by DMG Entertainment, an entertainment company based in sunny Los Angeles, California. This partnership has meant that Valiant has continued to exponentially expand its character universe onto the silver screen, with upcoming films featuring the Bloodshot and Harbinger characters.

Valiant’s characters aren’t just incorporated into movies, however. The company has been known to create collaborations bringing its unique innovations to books and video games, and, of course, online gambling options, including a longstanding — and freshly renewed — partnership with Pariplay.

In a statement from Pariplay marketing director Richard Mintz, it was indicated that the company feels extremely positively about the prospect of continued collaboration with Valiant. Given Valiant’s massive catalog of license-able characters — more than 2,000 — Mintz emphasized that there are virtually infinite creative possibilities therein.

Games Produced By Valiant and Pariplay

Because the partnership between the two brands is well-established, Pariplay and Valiant have already collaborated in the past to release a number of exciting video slots for iGaming players. These games utilize licensed Valiant players and feature them with groundbreaking Pariplay technology for a totally unique gaming experience.

In fact, Pariplay and Valiant had collaborated before on a game featuring the same character. Titled simply Bloodshot, the game introduced players to the world of Bloodshot, the title character of a popular comic series and live action film released in 2020.

Valiant Bet Big On Bloodshot — But Did It Pay Off?

Players may already be familiar with the Bloodshot character from Valiant comics, but a wholly new audience was introduced to the action hero thanks to a live action film called, what else?, Bloodshot, starring Vin Diesel, Eliza González, and Guy Pearce. The film was directed by David S.F. Wilson.

In a stroke of bad luck, Bloodshot was released on March 13, 2020 — just around the same time that the first cases of COVID-19 were reported in the United States, forcing almost every state to implement closures of all non-essential businesses, including, of course, movie theaters.

In general, fans enjoyed Bloodshot, but critics weren’t always so rosy. Most critics agreed that the central concept of the film was derivative — essentially, The Matrix — but that, though silly, it made for a generally entertaining Hollywood movie. Therefore, it’s, perhaps, no surprise that talks of a sequel are possibly underway.

One of the latest collaborative releases is Faith, which came out for wide release on December 7, 2020. Faith is a 5×4 slot centering Valiant character Faith Herbert, a sci-fi loving journalist also known to some as Zephyr. Though she might look normal, Faith is actually a superhero.

In the game, Faith sets out on an adventure to save the planet from the looming threat of incoming extraterrestrials. When a Wild symbol lands on the reels, an additional Locked Frame will enter the gameplay, replacing the Wild symbol where it has landed. If all positions on the reel have Locked Frames, even more bonus features are unlocked!

When that happens, the whole reel will turn into a Sticky Expanded Wild. The lucky player will then be awarded 3 Sticky Expanded Wild Respins. Players can also expect a tantalizing Free Spins feature, with the possibility of major payouts. For those who can’t get enough of Faith Hunter, fear no more: her character also exists in Valiant Comics.

Pariplay Is Growing Internationally In 2020

Though the pandemic may be forcing international tourists to stay at home, Pariplay is certainly going global in 2020. In the last several months, the company has made a number of decisive moves into international markets, predominantly in Latin America and Europe, with no sign of slowing.

It has been notable that Pariplay has put a concerted push into countries which have predominantly Spanish-speaking populations. In October, Pariplay announced a significant new partnership with leading Latin American gambling company Codere, which would work to bring Pariplay’s portfolio of more than 4,000 games to players in LatAm and Spain.

In early December, then, Pariplay solidified its presence in the Spanish market following a deal with 888 Casino and, by extension, MGA Games. At the time, both companies reiterated that Spain was just a starting point. Due to 888 Casino’s international reach, the distributor will soon bring Pariplay’s games to many additional countries. 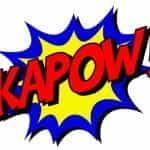