Leading gaming provider Scientific Games has announced that it has won a 10-year contract to operate the statewide gaming system for the Iowa Lottery. The news marks another win for the company, which was recently named the Retail Supplier of the year at the prestigious Global Gaming Awards. 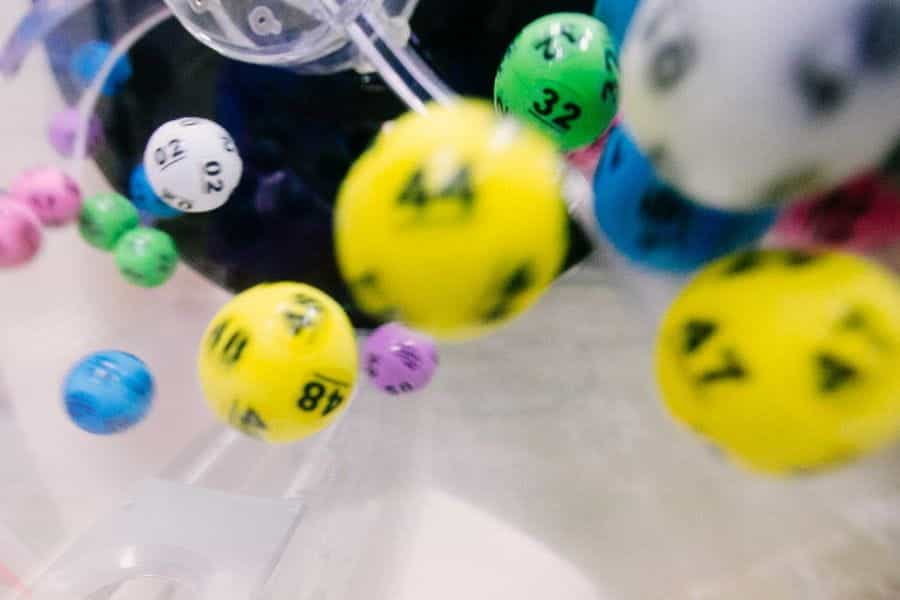 Gaming software provider Scientific Games will continue its profitable partnership with the Iowa Lottery for at least another 10 years . ©Dylan Nolte/Unsplash

Scientific Games has already operated Iowa Lottery’s gaming system for the past 18 years, with the new contract proving that Iowa is clearly pleased with their product. The contract is set to see Scientific Games continue servicing the vast lottery system across the state’s 2,400 physical retail locations.

The Iowa Lottery Authority Board approved of the contract deal in a 5-0 vote. The company was considered the best choice to upgrade the Lottery’s current technology as it was deemed to be fit to upgrade the current lottery system without negatively disrupting game sales.

It is expected that the new system will launch in the Summer of 2021 and will help to boost interest in the game. Currently, the Iowa Lottery generates millions of dollars a year to fund vital state programs including education, university research, veterans affairs, and agriculture maintenance.

For this reason, the maximization of revenues was one of the highest priorities for the Iowa Lottery Authority Board. They had good reason to trust in Scientific Games’ ability to do so, with the Lottery experiencing a growth of $878 million in total retail sales over the past eight years since Scientific Games has been contracted.

In a statement on the matter, the CEO for Scientific Games Lottery Group expressed gratitude for the continued relationship and highlighted their position as a leading lottery systems provider for the nation.

“Scientific Games appreciates the trust the Iowa Lottery has placed in our Company and our technology to continue supporting programs that help make Iowa a great place to live. We are also very proud that the hard work of our teams and ability to successfully align with lotteries’ business plans continues to position Scientific Games as the fastest growing lottery systems provider in North America.”– Pat McHugh, CEO of Lottery Group, Scientific Games

Responding to the prestigious accolades, Barry Cottle, the President, and CEO of Scientific Games said that he was honored to be recognized by the three major global awards shows and praised the “passion from our team members”. After the awards, a number of new partnerships were announced with companies such as Rush Interactive and Abacus Interactive.

Perhaps one of the most exciting releases from Scientific Gaming was the announcement that it had undertaken a major overhaul of its player protection features. The company has already displayed its so-called SG Vision technology to the UK Gambling Commission to much fanfare.

This technology would essentially implement a camera into electronic gaming machines. This would create an encrypted and anonymous profile of the player that would confirm their age and cross-check them against a casino’s prohibited list or self-exclusion program. If a red flag is raised, it would block the terminal.

The same technology could also be used to notice when a player was exhibiting behavior associated with problem gambling, which could then trigger an intervention from casino staff. Scientific Games also displayed how SG Vision could work on table games, and initially expected to release the technology by the end of the year.

However, while it appeared that the company would continue to go from strength-to-strength, some industry analysts have cast doubts on the company’s survival as a result of the coronavirus disruption. A recent analysis by an independent broker writing for Seeking Alpha has highlighted that the closure of US gaming venues will affect up to 59% of the company’s earnings.

While this may be enough for most gambling companies to weather the storm, Scientific Games’ explosive growth has allowed it to acquire $9.5 billion in debt. Last year this debt cost them $589 million in interest costs, which, if the current situation persists, may not be able to be paid this year.

The analysis points not just to the closure of casinos as impacting the company, but the cessation of sports leagues having major impacts on sports betting platforms. Lotteries are also expected to be down 10%. While the company’s online offerings will likely increase in revenues, this will not be enough to make up for the lost casino revenues.

The report continues by offering a number of alternatives that Scientific Games may have over bankruptcy, including investor bailouts and raising more equity. For now, it is unclear whether the company will survive its economic hardships, though what is certain is that the virus is bound to have lasting effects on the company’s bottom line. 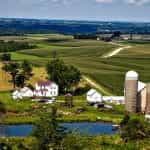