Popular slot provider Zitro has decided to expand its presence in the Latin American market with a new Colombia office. This move was encouraged by the popularity of Zitro’s new gaming slots, Link King and Link Me, with gamers in Colombia. 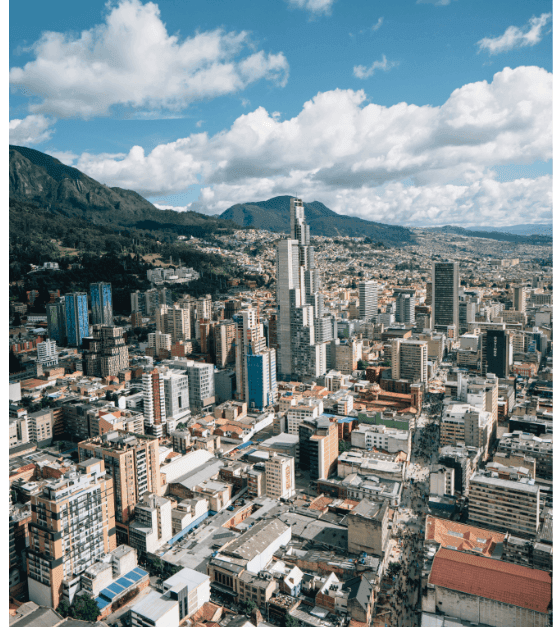 Zitro’s decision to establish a new office in Bogotá represents how seriously they take the gaming market in Colombia. ©Random Institute/Unsplash

Zitro’s New Releases Are A Smash

In the several months, gaming provider Zitro has introduced a number of new gaming cabinets to the industry, which have been massively popular from the get-go.

Two of these cabinets, called Illusion and Allure (respectively) offer comparatively compact, high-tech and user-friendly gaming options. According to Zitro, these cabinets are the “thinnest on the market.” The Illusion cabinet offers a single 43-inch curved HD monitor, while the Allure cabinet has three 27-inch HD screens.

Next comes Link King and Link Me, particularly popular innovations from Zitro.

Since the release of Link King, Zitro has made deals to bring these machines around the world, including locations like Barcelona and Badajoz, Spain, Klaipèda, Lithuania, and all over San Marino and Paraguay.

What is Link King?

Players can trigger the Progressive Bonus feature of these games either from the game they’ve started playing or during one of the machine’s free games. Other features of the machine include a fixed wild card with expanded reels, which can be offset during the machine’s free games, giant symbols which will help players’ winning odds, and sticky symbols, which will transfer their luck to the game’s built-in progressive bonus.

What is Link Me?

Like Link King, Link Me is a progressive multigame link machine. Its games have titles like Totem Spirits, Sweet Tropical Fruits, Gods & Heroes and The Funny Lucky Children.

The games offered in Link Me have 4 levels of jackpots, as well as progressive bonuses available through free or base games. Additionally, these games have Wild and Expanded options, which can be unlocked during the free games offered by the machines.

Like in the Link King, mega symbols and sticky symbols can help a player’s odds, and — in the case of the sticky symbols — carry over to the progressive bonus option.

Pretty much as soon as Zitro’s latest games were released with Link King and Link Me, players and operators alike were extremely enthusiastic about the developer’s newest offerings. The games have now extensively saturated the Latin American market, including — in addition to Mexico — casinos in Peru, Uruguay, Panama, Colombia, Chile, and Paraguay.

About the release, Alejandra Burato said, “Link King is one of those exceptional products capable of marking an era. [It’s one] of those few products that succeed in any casino in which it is installed, no matter which country, nor the player demographics.”

Based on the success of the Link King and Link Me slots in Colombia, Zitro has announced that they will be establishing an office in Bogotá, the country’s capital city. The office will be spearheaded by a new hire, Diana González, who will act as the sales manager for Zitro Colombia.

“The vertiginous growth of Zitro throughout [Latin America], and in particular in Colombia, has led us to the decision to strengthen our human, commercial, and technical structure, as well as to open a new office in the capital city of the country. We can only thank our customers for the great commitment they have made with Zitro. We will try to live up to the confidence they have in us, giving them through Diana González and her team the excellent support and service that characterize Zitro.”– Alejandra Burato, Regional Director for Latin America, Zitro

This latest announcement comes just a short time after Zitro announced that they would be partnering with Codere Mexico on a major new influx of the Illusion and Allure cabinets to all of Codere’s Mexico locations. 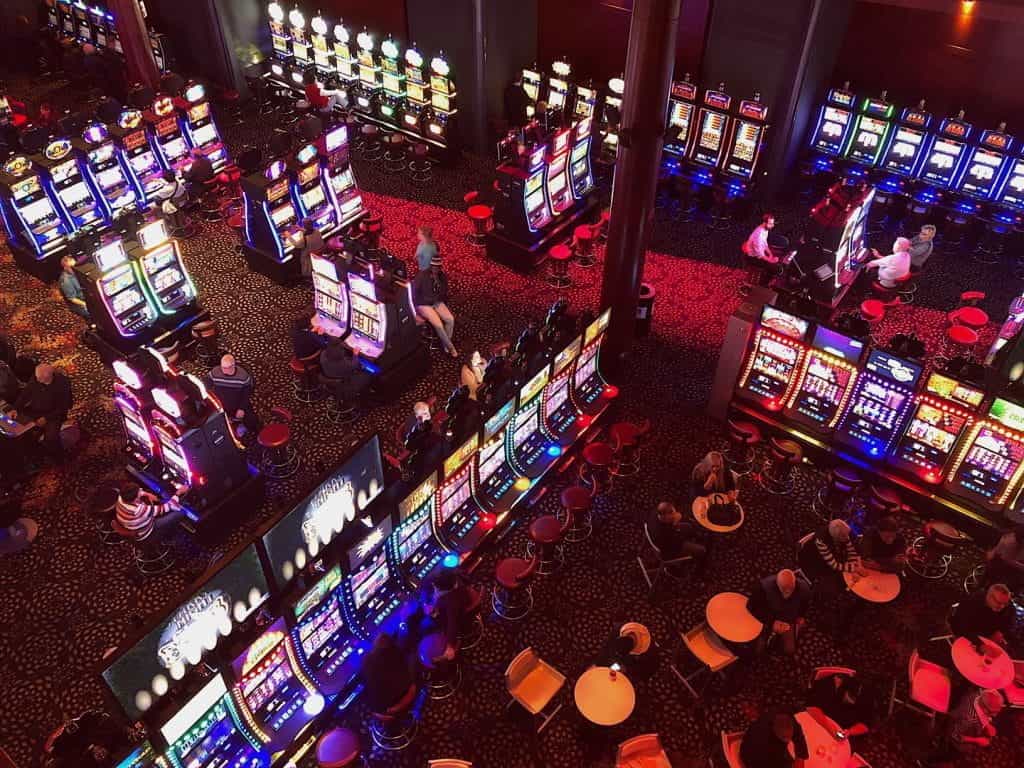 The unprecedented popularity of Zitro’s Link King and Link Me machines in the Latin American market have led the company to make some major decisions. ©Chuma A/Unsplash

Gaming in Colombia on the Upswing

While Colombia has long been one of the more promising markets for iGaming in Latin America, it can’t hurt that the country was recently presented with some amazing numbers about the success of its iGaming offerings.

At a meeting with local media in December 2019, Colombia gaming regulators revealed that they expected an additional 83% in iGaming market income for that year. This was already on top of mid-year income reports, which demonstrated a 63% increase from the year before.

The main speaker at the conference was Juan B. Peréz, the president of Colombia’s gaming regulatory body, Coljuegos. Peréz used this annual conference as a moment to unveil the country’s amazing new numbers for regulated iGaming: they expected at the close of 2019 for Colombia to make COP69.4 billion ($20.6 million USD) through iGaming alone. This is major, compared to the country’s iGaming revenue from just the year before, which was $10.6 million USD (COP33.7 billion). 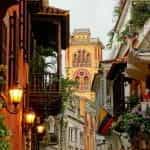