The Gambling Commission has issued a warning to operators over third party responsibilities, after taking action against FSB Technology. An investigation by the regulator uncovered failings in the third party websites it manages. FSB will now have to improve its operations and pay a fine of £600,000. The operator’s failings related to advertising, social responsibility and money laundering. 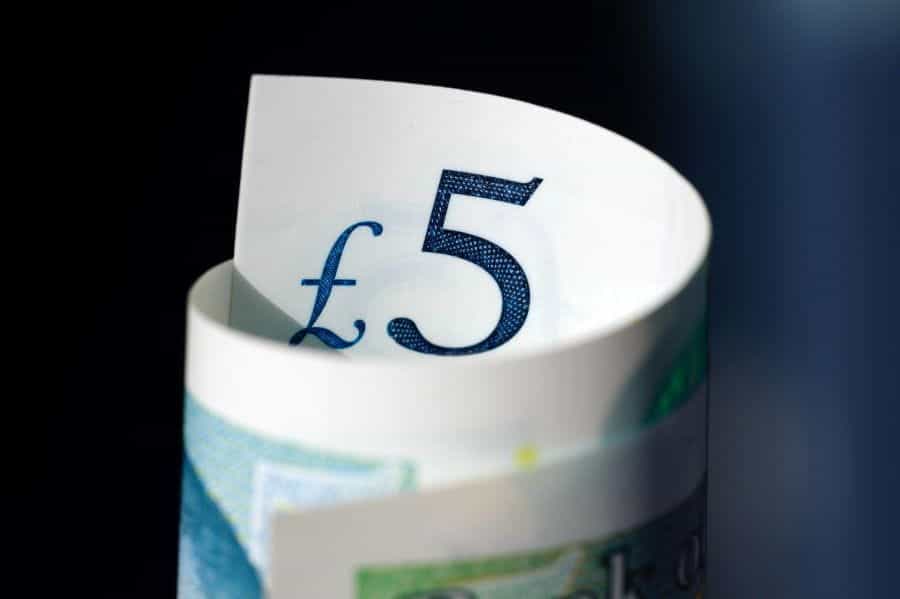 Money raised by the Gambling Commission from the FSB’s penalty will go towards the National Strategy to Reduce Gambling Harms. ©Philip Veater/Unsplash

A Warning to White Label Operators

The Gambling Commission has reminded British operators that they will be penalized if failings are found in how they manage their third party websites. FSB Technology is the latest operator to fall foul of Commission rules, and has been highlighted as an example to other similar gambling firms to watch out for.

FSB Technology runs a ‘white label’ business model, meaning that it produces online casino and sports betting solutions, which it then sells on to third parties. It is however up to the ‘white label’ business’, in this case FSB, to make sure that its partners act responsibly when it comes to making gambling fair and safe for consumers.

“All operators should pay close attention to this case as it shows that we hold all licensees fully responsible for third party relationships – and we will act against any of our licensees that do not manage third parties appropriately.”– Richard Watson, Executive Director, Gambling Commission

FSB’s run in with the regulator started last September, when it took over sportsbook and white label partner, Blacktype. The Gambling Commission then launched an investigation into the operator, which found a number of failings in how FSB oversaw the activities of three of its partners between January 2017 and August 2019. Anti-money laundering measures were ineffective, as were social responsibility policies and procedures.

According to the Commission, source of funds checks were insufficient, allowing one customer to spend £282,000 over the course of a 10-month period. This was despite the customer showing clear signs of a gambling problem. Source of funds checks are vital for making sure that customers have sufficient and legally sourced funds to place bets.

The investigation also discovered that 2,324 customers who has self-excluded from the gambling service were sent a marketing email. Other issues included an inappropriate banner advertisement containing nudity and a VIP team manager with insufficient AML training.

The Commission’s Executive Director, Richard Watson emphasized that the UKGC would not be lenient on third party failings. “These were blatant breaches of rules we have put in place to ensure gambling is fair, safe and crime-free”. FSB’s shortcomings will serve as a warning to other operators to ensure that their third-party partnerships are above board.

Crack Down on Regulations

As a result of the Gambling Commission’s findings, FSB will pay a fine of £600,000. The money will go to the National Strategy to Reduce Gambling Harms, a three-year initiative which the Commission launched in April 2019. The project aims to reduce gambling harms through partnerships with health services, charities and businesses. The strategy focuses on two main areas: prevention and education, and treatment and support.

FSB will also have extra conditions put on its licenses to make sure that it acts with increased responsibility towards the websites it runs for its partners. The regulator is still reviewing personal management license holders involved in the investigation.

In response to the Gambling Commission’s actions, FSB released a statement to explain the situation and reassure customers. “FSB has reached a settlement with the UK Gambling Commission after an investigation by the regulator identified areas where compliance did not meet regulatory standards.”

“Following the investigation, FSB implemented a series of significant improvements to AML, customer interactions, safer gambling and due diligence processes. As a result of these changes, FSB is able to meet the high standards set by the UK Gambling Commission across all areas of the business.”

The Gambling Commission’s sanctions against FSB are the latest in a series of tough fines leveled against UK operators this year. 2020 has seen the regulator crack down hard on company malpractice and tighten rules in the interest of boosting consumer protections.

As the industry faces mounting pressure from campaigners and MPs, tough new regulations have been brought in to raise standards. This year we have already seen the credit card gambling ban come into force. Offering self-exclusion scheme GAMSTOP has also become mandatory for all operators, in a bid to make it easier for consumers to ban themselves from multiple gambling platforms at a time.

This year’s regulatory fines against operators already add up to over £27 million. So far, a number of record-breaking fines have already been issued against operators. In March, Betway’s £11.6 million fine set a new record. The following month, Caesars broke the record again when it received a £13 million fine. The Gambling Commission has also suspended the licenses of four operators this year. 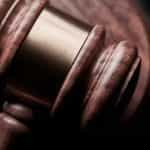 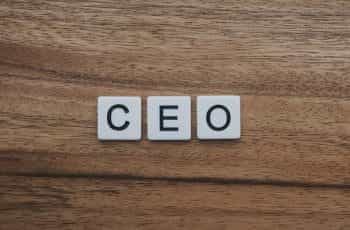