At a meeting with local media, Colombia gaming regulators reported that they expect upcoming reports to demonstrate the country’s iGaming market income increased by 83% this year. This is massive growth even since Colombia’s last iGaming income report covering the first six months of 2019, which showed 63% growth. 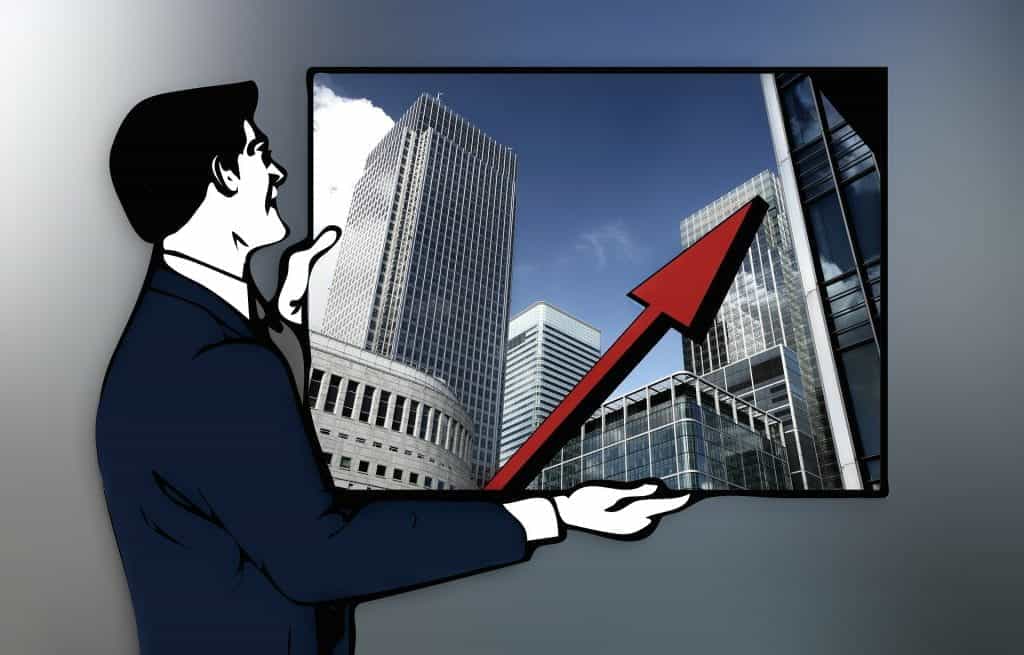 At Coljuegos’ annual press conference this year, company president Hidalgo reported a major increase in numbers, particularly in the realm of iGaming, for the Colombia-based gaming regulator. ©geralt/Pixabay

A Meeting with the Press where Big Wins Shared

Colombia’s iGaming success was reported to local press by Juan B. Peréz Hidalgo, the president of Colombia’s gaming regulatory body, the president of Colombia’s gaming regulatory body, Coljuegos. The report took place at Coljuegos’ annual “Accountability” presentation, where the company describes its activities and compares them to those of their colleagues (often with a negative spin). According to coverage of Hidalgo’s statement to the press, the Coljuegos president was especially pleased with the iGaming numbers — as he should be!

At the conference, which took place on Wednesday, December 11, Hidalgo described the anticipated profit generated from iGaming in Colombia for the whole of 2019: COP69.4 billion ($20.6 million in USD). For comparison, Coljuegos earned $10.6 million USD (COP33.7 billion) in 2018. This is a massive increase!

Even in the last six months, iGaming, as regulated through Coljuegos, has proven to be demonstrably lucrative for the organization. Over the six month period of the first half of 2019, ending June 30, 2019, Coljuegos reported an iGaming revenue of COP29.8 billion ($8.9 million USD), a 63% rise from what Coljuegos had earned during the same period the year before.

Why the Massive Upswing?

By July of 2017, Colombia’s government issued its first license to an iGaming operator: the website for Aquila Global Group’s Wplay branch. The licenses issued by Colombia’s government have continued at a steady clip, issuing 10 permits to various organizations in 2018. By October of this year, the government has given out 18 licenses from 2016 to today to different iGaming operators in Colombia, the latest to the Group Vinnare SAS and their new iGaming outfit, Fullreto.co, in February 2019.

Still, in only a few years, the iGaming market in Colombia — and the demand from customers therein — is demonstrating it should not be overlooked. At the end of October 2018, around 1.7 million gamers in Colombia had enthusiastically registered to participate in iGaming. Estimates at the time placed monthly registration by users to be happening at a steady pace of 111,000 per month, though registration spiked in time for the FIFA World Cup in June 2018 (with 258,000 new users).

As of January 31, 2019, Coljuegos reported that over 2 million registered users were accessing online gaming through their platform.

Rules set by Coljuegos for their licensed operators stipulate that at least 83% of gaming winnings must be turned over to the customers. In 2018, Coljuegos gaming operators more than met this regulation, giving their players an average of 89% in winnings.

iGaming and Coljuegos in Context

In fact, iGaming revenue constitutes a mere fraction of the overall income for the Colombia-based regulator: the COP29.8 billion (USD $8.9 million) earned by iGaming in June of this year comprised just 9.4% of Coljuegos’s mid-annual income.

Bingo and casino winnings, in contrast, make up the majority of annual revenue for Coljuegos. Overall, the amount given back to the regulators in the form of fees and taxes is funneled back into Colombia’s health care system.

A Triumph Against the Odds

In addition to good ol’ customer interest, increasing government friendliness (and thus licensing) and demonstrated success in annual profit, the solid performance of Colombia’s fairly new iGaming market is particularly interesting given the risks predicted by risk-averse market watchers in 2016 that could befall the government’s increasing gaming leniency.

For one thing, critics warned, only 2 in 10 residents of Colombia had credit cards — a significant obstacle in iGaming, which is often dependent on the implementation of credit cards and their corresponding bank accounts. Naturally, then, analysts assumed gamers in Colombia — 60% of which, as of 2016, were active bettors — preferred to do their gaming at brick-and-mortar gaming institutions and to pay or be paid in cash.

The cash preference wasn’t merely because of a lack of resources. Due to a cultural preference for cash-based transactions, as well as widespread distrust of Internet transactions, those watching the developing iGaming market in Colombia in 2016 worried that citizens would simply not be interested in placing financial bets online.

What’s more, analysts also noted the negative relationship held in Colombia between the country’s banking industry and gaming companies, which has been described as “predatory.” This is because most financial institutions responsible for funneling payments from gamers to gaming companies take significant percentages of the gamers’ input deposit (10% or more), which can ultimately sabotage the growth of a robust gaming business.

Another Aid to Licensed iGaming: A Crackdown on Unregulated Operators

In addition to granting 18 new licenses since the legalization of regulated iGaming in Colombia, regulators have also used their new strength to crack down on illegal operators of unregulated iGaming operations active in the country. According to statistics shared by Coljuegos, the regulators have blocked some 2,000 unlicensed international operators in 2019, in addition to seizing close to 4,400 contraband unlicensed gaming devices from October 31, 2018 to the same date this year.

The operators acting illegally are international companies that are unlicensed and continue to provide iGaming services to gamers in Colombia, though contemporary laws necessitate that these companies need licenses. As such, the argument to use the 18 legally licensed operators has taken on a patriotic bent, according to statements made by Coljuegos President Juan B. Pérez Hidalgo.

Efforts to find local lawbreakers were a joint project by Coljuegos with the Ministry of Information Technologies and the Police Cybernetic Center. Those found guilty of these offenses could face up to 8 years in prison, if they should be caught traveling to Colombia.

In a recent statement, Evert Montero Cárdenas, who is responsible for Colombia’s local gaming operator association Fecoljuegos, predicted that Coljuegos will issue two more licenses in 2020. This would be a continuation of Coljuegos’s licensing activities, who first issued a license to Bogotá-based outfit Games and Betting SAS for their soon-to-be-released web domain betjuego.co in February 2019. This was followed by the above-mentioned license granted to Grupo Vinnare SAS for fullreto.co in October of this year.

Colombia: A Trendsetter for Neighboring Countries

The success of Colombia’s foray into iGaming has inspired nearby countries, namely Brazil, whose potential in the international gambling market has been widely noticed by industry luminaries from MGM Macau’s Pansy Ho to Las Vegas Sands’s Sheldon Adelson.

Officials in Argentina — namely in the country’s capital province, Buenos Aires — have had an angst-ridden back and forth on the topic of gambling. Just a few weeks ago, officials from the Buenos Aires government announced at SAGSE, an annual industry conference, that online and mobile gaming will be exclusively available through government-owned agencies. 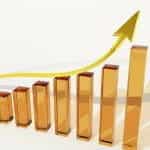