11 appeals against sanctions ordered by the Swedish gambling regulator, Spelinspektionen, have been heard in the country’s Administrative Court. The charges were all related to allegations of underage gambling. Of the 11 appeals brought to the court, three were dismissed and seven were upheld. Just one penalty was canceled. 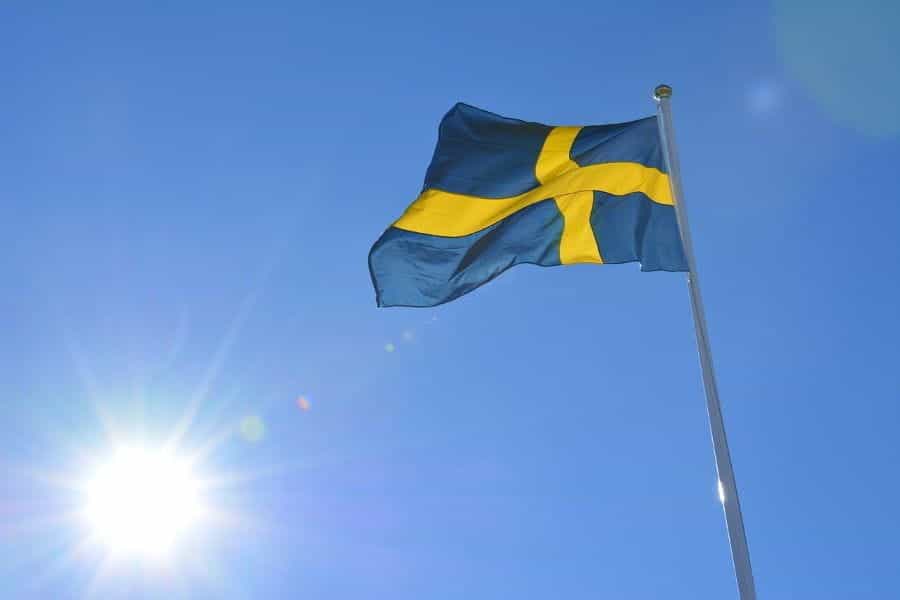 The Swedish regulatory authority has had many of the fines it levied against operators over the last year appealed at the administrative court. Of the 11 appeals, only one was overturned, with the other 10 either being dismissed or reduced slightly. ©DreamPixer/Pixabay

The penalties and fines that were put in place by the Spelinspektionen were levied against a myriad of operators in the Swedish gambling market but were all related to the facilitation of underage participation in gambling or gambling on events featuring mainly or entirely underage participants.

One such penalty was put in place against the company in charge of Coolbet in Sweden, Polar Limited. Polar Limited had initially been given a fine of SEK700,000 but this was reduced by the administrative court to SEK650,000 after the appeal process.

The fine was reduced by the court after the operator won favor with its argument that the regulatory authority in Sweden had been inconsistent in the standards it used to determine if the majority of people involved were under 18. For example, in one game, the Spelinspektionen counted all of the non-playing sportsmen as well as those on the pitch but did not do so for another game.

In this case, the regulator acknowledged it was at fault and accepted the reduction of the fine with little hesitancy.

Another case where the initial fine levied against a company was reduced was the one brought to the court by Casinostugan. In this situation, the operator argued that it had offered underage betting due to an error. The error in question, Casinostugan pointed out, was not the fault of the operator, but a subcontractor the company had hired for technical purposes.

The fee the company was required to pay was once again lowered in this case, from SEK3.5 million to SEK3.0 million.

Other companies that saw the fines they were expected to pay reduced included the one that was handed to Zecure Gaming. This brand is owned and operated by the Gaming Innovation Group and was found to have offered odds on an underage match by the Spelinspektionen.

The operator said that the offering of these odds was a mistake caused by an accidental error with its programming. The initial fine was an eye-watering SEK3.5 million. The Zecure Gaming complained that this figure was unreasonably high, considering the revenue from its sportsbook betting activity for the first six months of 2019 was just SEK1 million.

When the fine was first announced, it was big news as the Gaming Innovation Group announced it would be ceasing all sportsbook-related betting in Sweden because of the difficult position the fine from Spelinspektionen had left it in.

Other companies had their fines lowered by the court. Snabbare Limited, that is owned and operated by Cherry had the fee it is expected to pay dropped to SEK8 million from SEK9.5 million because the original fine was deemed disproportionate by the court, as the annual turnover of the company for the previous year was SEK9.7 billion.

Also on the receiving end of good news from the court were Hajper and ComeOn. Both of these companies saw their fines reduced from SEK4.5 million to SEK4.0 million and SEK6.5 million to SEK6.0 million respectively.

Not all of the appeals made to the administrative court were successful. One example of this was the fine that Bet365 sought to challenge legally. The company initially received a fine of SEK10 million for transgressions of the laws surrounding underage gambling in Sweden.

The fine was levied against Bet365’s subsidiary Hillside Sports subsidiary. The operator’s argument against the regulatory authority was that the Spelinspektionen had not been fair or open with the investigation into its affairs. This argument was dismissed by the court, however, and the case was thrown out of court with Bet365 expected to pay the full amount.

Two other cases were dismissed by the court. These included the case brought forward by Betfair, which was ordered to pay a SEK5.5 million fine because it offered odds on an under-19s game of football.

The company argued in this case that the fact that the game was played by sportsmen under the age of 19 it did not constitute underage gambling. The court decided that because the majority of players in the game were below the age of 18, the fine should be upheld.

The final appeal that was thrown out from this long list of legal challenges was one from the Stars Group. The operator had received penalties of SEK10 million and SEK5.5 million over the course of last year, both of which were upheld by the court.

The only completely successful appeal was that of Bethard. This operator had a fine of SEK2.5 million leveled against it by the Spelinspektionen after it was accused of providing odds on events where most of the players were below the age of 18.

The court decided that the fine was unjust and that the Spelinspektionen needed to reconsider the amount of money that it would take from the company if any at all. 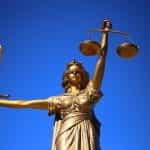 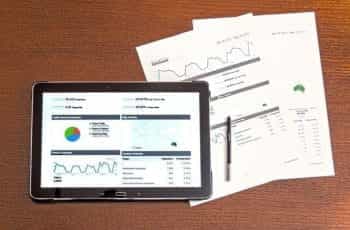 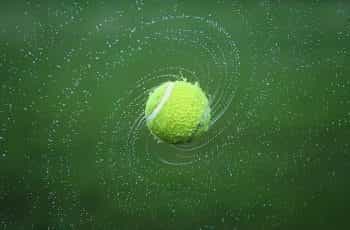 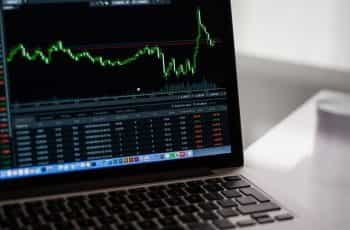