In late March, leading American sportsbook DraftKings announced two significant business moves: a partnership with WWE, and the acquisition of VSiN. The latter move has interesting implications, particularly as VSiN announced in late August of 2020 that it would be collaborating with a competing sportsbook, BetMGM, to offer a brand-new sports betting show available nationwide. What does this deal mean for Betting Across America, BetMGM and VSiN’s joint venture? 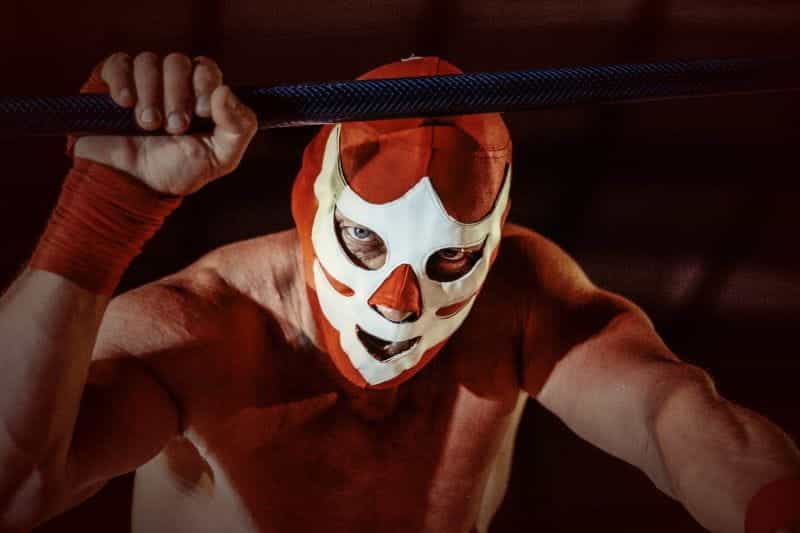 In late March, DraftKings partnered with WWE, and more. ©HoracioArg/Pixabay

In March, DraftKings and World Wrestling Entertainment (or WWE) announced that they would be partnering. This collaboration will be first realized with back-to-back promotions on April 10 and 11, where players will be able to bet for free on WWE’s famous WrestleMania event.

This partnership marks the very first time that WWE has partnered with a sportsbook. According to a press release about the new arrangement, WWE fans will be able to access a number of special promotional deals via DraftKings. WrestleMania can be viewed by WWE fans and sports bettors alike on April 10 and 11 at 8pm on Peacock and the WWE Network.

For the uninitiated, WWE is not like a traditional sports league. Unlike something like the NFL or the NBA, the WWE specializes in the performance of wrestling. All of the matches that take place therein — including its famous WrestleMania event — have been choreographed and planned in advance.

Still, for those who have been following sports betting around the world during the pandemic, the ability to bet on choreographed wrestling championships is not exactly the most unusual event that’s merited sports wagers. No, as the pandemic forced IRL sporting events to postpone last year, a number of less-traditional events have taken center stage.

Some companies, like Betcris, have opted to expand into the realm of eSports, allowing for bettors to gamble on championships that take place entirely virtually. This meant that gamblers had the option to place wagers on beloved video games like League of Legends, Dota 2, and Counter-Strike: Global Offensive.

Another unlikely sport which drew bettors during the pandemic was Russian table tennis — an option featured on popular sportsbooks in the US including DraftKings, as well as PointsBet. In November 2020, table tennis was Colorado’s most popular sport for betting, and local gamblers wagered $12.4 million in that month alone on the sport.

A day after news broke about the DraftKings-WWE partnership, news broke that the company would be acquiring VSiN, the abbreviated name of Vegas Sports Information Network, Inc. According to coverage about the deal, this will allow DraftKings to expand its presence via a robust media offering.

Thanks to this deal, DraftKings will now be able to capitalize on VSiN’s broadcast network, which offers at least 18 hours a day of sports betting analysis and other sports-related hot takes. The channel streams 24/7 and is available in both radio and video formats, with partnerships with some of the leading names in broadcast networks.

DraftKings reportedly intends to fully absorb VSiN’s existing roster of employees, adding them on to the company’s already-sizable international workforce of 2,600. This means that all of VSiN’s VSiN’s on-air personalities will stay on with the network even as it transitions under the DraftKings umbrella.

DraftKings’ Stock Is Volatile But On The Upswing

Edging Out The Competition: Implications For BetMGM and Barstool

Like DraftKings-VSiN, Barstool Sportsbook offers sports bettors an integrated gambling and sports media entertainment experience, and comes neatly packaged under a heading of beloved sports presenters known across the United States. While VSiN doesn’t have the same amount of success Barstool Sports has had, it’s a significant get.

How Does BetMGM Factor In?

The BetMGM-VSiN element is more complex. In late August 2020, BetMGM announced that it would be partnering with the sports channel to create a TV show, Betting Across America, which would offer Barstool Sportsbook-style integrated sports betting analysis with traditional sports commentary. 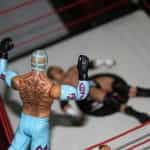