After legalizing online gambling after much discussion last year, Vibra Gaming is now Buenos Aires’s first certified iGaming operator in the province. This will come with additional taxation, after a decision made by Argentine officials mandating an increase in online gambling taxes in efforts to offset financial losses exacerbated by the ongoing COVID-19 pandemic. More certificates are expected to follow, and users will be able to participate in online gambling soon. 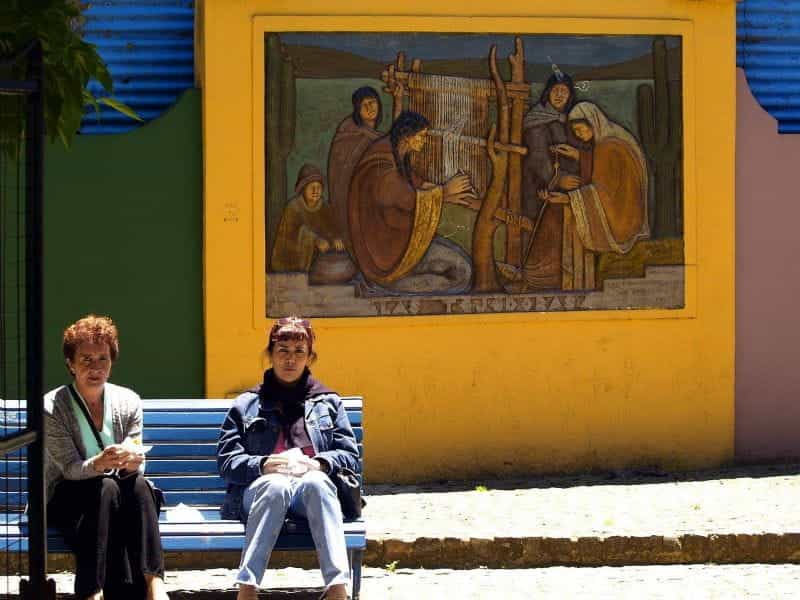 What Is Vibra Gaming?

Vibra Gaming is a games and technology provider based in Latin America. Founded in 2020, the company is brand-new to one of the world’s most promising developing gambling markets. The founders of Vibra Gaming have extensive experience in the gambling industry, particularly in the European sector.

Vibra Gaming is overseen by Ramiro Atucha, who works as the company’s CEO. Marcelo Blanco is Vibra’s Chief Technology Officer, and Fernando Rivas is Vibra’s COO. Together, Vibra’s team of central chief executives has more than a decade of experience in the gambling industry.

Vibra is based in Buenos Aires, Argentina, the capital province of the country. Due to the experience of the company’s administrators and their location in Latin America, it is, perhaps, no surprise that one of Vibra’s central stated aims is to become Latin America’s most prominent games provider.

Vibra Gaming has a rich portfolio of HTML5 games and gambling offerings, including sportsbooks, RGS, and EGM products. These aren’t just for online gaming, however: Vibra’s slots can also be installed via physical cabinets at casinos around the world, though the company focuses primarily on markets in Latin America.

Though Vibra is a fairly new player in the online gambling scene, it already has an extensive portfolio of virtual slots, including titles like Wild Gems, Spin Island, Quake, FreeWay, Halloween, Lucky Fruits, Quake, Patagonia Wild, The Phantom, Popeye Slots, and Spin Jones And The Crystal Skull.

Vibra has also made no secret of its upcoming titles, many of which are already being promoted on Vibra Gaming’s website. Fans of Vibra Gaming’s content can look forward to brand-new HTML5 virtual slots playable on desktop and mobile like Clover Fantasy, Piggy Ca$h, Mystic Joker, Hot Hot Hot, Egyptian Riches, and Underwater.

In addition to its video slots, including virtual bingo, Vibra Gaming offers companies a number of innovative technological products, including its V-RGS (Vibra Remote Gaming Server), V-EGM (Vibra Electronic Gaming Machine), V-Casino, and V-Sportsbook. The latter two options are solutions to allow clients to launch their own virtual gambling sites.

Until Pandemic, Buenos Aires’s Moves Toward A Public Gambling Industry

Until recently, officials in Buenos Aires were of two minds when it came to legalizing gambling in the province, which often sets the trend for legalization nationwide. Up until the pandemic, it seemed that officials in Argentina were working to create a more robust state gambling industry, one that eliminated a private option.

In late 2019, Buenos Aires officials concretized their move in this direction by utilizing their time at SAGSE, the country’s leading gambling networking conference, to announce that the state would be reclaiming all lottery activities in Buenos Aires, effectively putting 1,300 privately-owned lottery companies out of business.

When the pandemic began, Argentina was praised for its extreme caution: a strict nationwide lockdown beginning in March, which continued on well through the summer of 2020. As a result, casinos in the country were closed indefinitely. Many such casinos did not yet have online gambling options, creating significant financial strain.

These casinos submitted bids to the province’s court to be granted emergency permission to operate online gambling, though Argentine officials had not yet taken the leap to fully legalize iGaming. In May, these conversations were brought to a halt by a Buenos Aires judge, who determined that privately owned casinos could not create iGaming platforms.

Then, A Change Of Heart: iGaming Legalized

By the end of the year, however, Argentine officials had ended their waffling. A number of companies started to receive back-door permissions to operate online gambling in the province, such as a late August decision that Casino de Puerto Madero would be able to offer its sportsbook online, indicating a reversal of May’s unforgiving court decision.

At the beginning of 2021, Argentine officials announced that seven companies had received licenses from the country to operate online gambling. Each company would be offering their games through a specific retail gambling location, meaning that they needed to have local partnerships. The companies involved include William Hill, Playtech, and Betsson.

While seven companies have already been given the green light to offer online gambling through local partnerships, Vibra Gaming’s certification from the Buenos Aires government means that the company is the first content provider given permission from the province to operate its games fully online, without a partnership with a specific casino.

iGaming Expected To Go Live By End Of Q1

Officials commenting on the certification noted that gamblers and investors alike can expect to see legal online gambling in Argentina by the end of the first fiscal quarter, 2021. This will likely help to offset some financial losses in 2020, which caused the country’s economy to shrink by 10%. Argentina’s GDP is now expected to grow 5.5% in 2021. 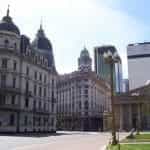