Contrary to previously predicted, World Series of Poker player Daniel Negreanu has lost out on the Player of the Year title after statistics were reviewed. The surprise announcement has seen Australian multiple-bracelet-winner Robert Campbell come out in the lead to earn the coveted prize. 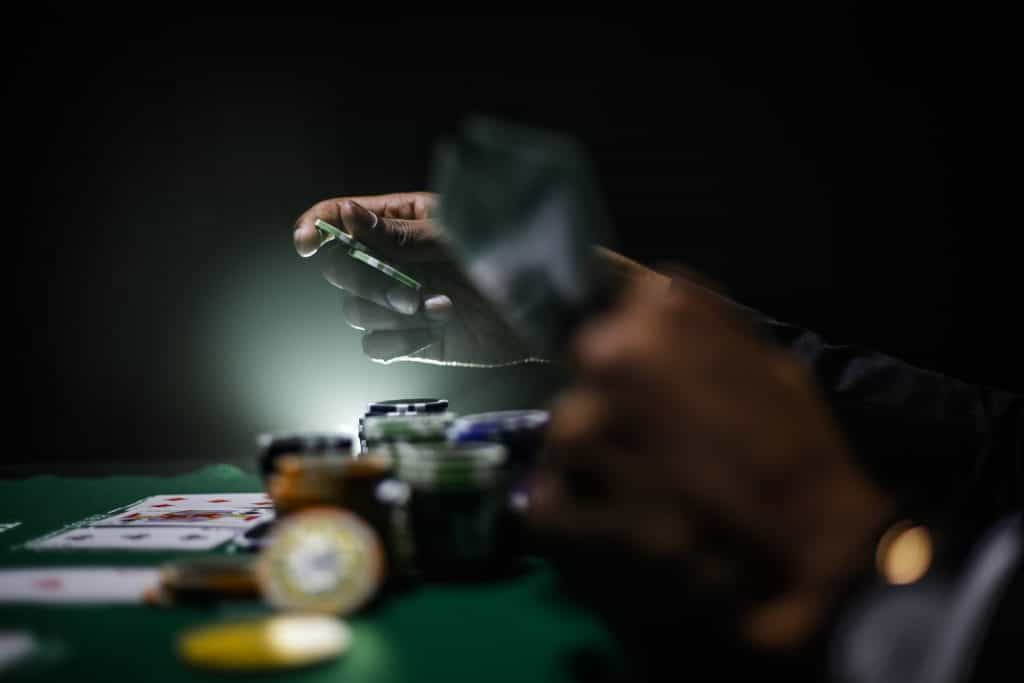 Daniel Negreanu has listed third place in the World Series of Poker’s Player of the Year ranking after initially being congratulated on winning. ©Keenan Constance, Unsplash

The announcement has proven to be controversial after the World Series of Poker (WSOP) last week already congratulated Negreanu for winning the award on social media. That was until Russian poker writer Alex Elenskiy tweeted some errors in the statistics that were used to determine the winner.

In the original score listings, Alex Elenskiy pointed out that Negreanu had been incorrectly awarded points for a tournament he didn’t cash in. It didn’t take long for other users to confirm Elenskiy’s findings, prompting the WSOP to revise their scores.

Had the scores been accurate, it would have been the third time that Negreanu had won the Player of the Year award, having previously won in 2004 and 2013. While Negreanu did not win any bracelets over the season, he had bolstered his score by cashing into 23 other tournaments. Regardless, it wasn’t enough to beat Robert Campbell, who won two bracelets during the summer.

While he looked set to take home a victory after competitor Shaun Deeb was eliminated from the WSOP series, Negreanu eventually placed third behind Deeb and Campbell. Their scores were 3,861.78 points, 3,917.32 points and 3,961.31 respectively.

Shortly after the revelations were made, WSOP made a statement that acknowledged the error, saying

“We have confirmed a data entry error was made in our uploading of results into the back end of our website for WSOP Event #68, affecting places 32-46. The results from Event #87, for places 32-46 in that event, were erroneously and additionally uploaded into the final results of Event #68 – more than two weeks after the completion of Event #68.”

The statement continued with an explanation of how the error was made when a staffer accidentally uploaded the first 15 players who were eliminated in the money in Event #87 into Event #68 instead. This overwrote the correct results of Event #68 and in turn credited 15 players with a cash in Event #68 despite not finishing in that place.

When initially believing that he lost out to Daniel Negreanu, winner Robert Campbell responded to the news gracefully, congratulating Negreanu on his win. Shaun Deeb, on the other hand, took the opportunity to criticize Negreanu for allegedly attempting to cheat. Deeb also criticized the WSOP for not awarding a co-Person of the Year award to him.

When the leaderboard was updated to reflect the accurate scores of the tournament, Negreanu posted a blog conceding defeat and congratulating Robert Campbell. He did, however, mention that had he known of the accurate scoring he would have employed a different strategy.

“I’m genuinely happy for Robert Campbell because I know how much it meant to him and I also feel he was deserving, having won two bracelets this year…Obviously, had I known the correct point totals it would have changed my strategy in Rozvadov, there are several hands I can think of off the top of my head that would have been played differently… “– Daniel Negreanu, WSOP Contestant

This is not the first time that the Player of the Year award has stirred controversy in the professional poker world. This year, players including Negreanu added their voices to an effort to change the award scoring criteria.

A major criticism of the award is that players will avoid large fields in favor of modest cashes in small events because they pay out almost as many points. This has been seen to benefit players who would rather chase gold bracelets and the Player of the Year award than players participating in more challenging tournaments.

Negreanu went as far as to post a set of changes he believes would improve the award. They include:

Had Negreanu been as successful as originally thought, it would have helped stoke the fire of his arguments. Having not won a single bracelet in the tournament, he would have been the first Player of the Year winner without a bracelet win.

Another criticism stems from the lack of reward for achieving the award. The current system offers no financial prize to the winner, meaning that Robert Campbell’s victory is purely one of prestige. 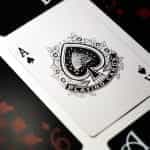