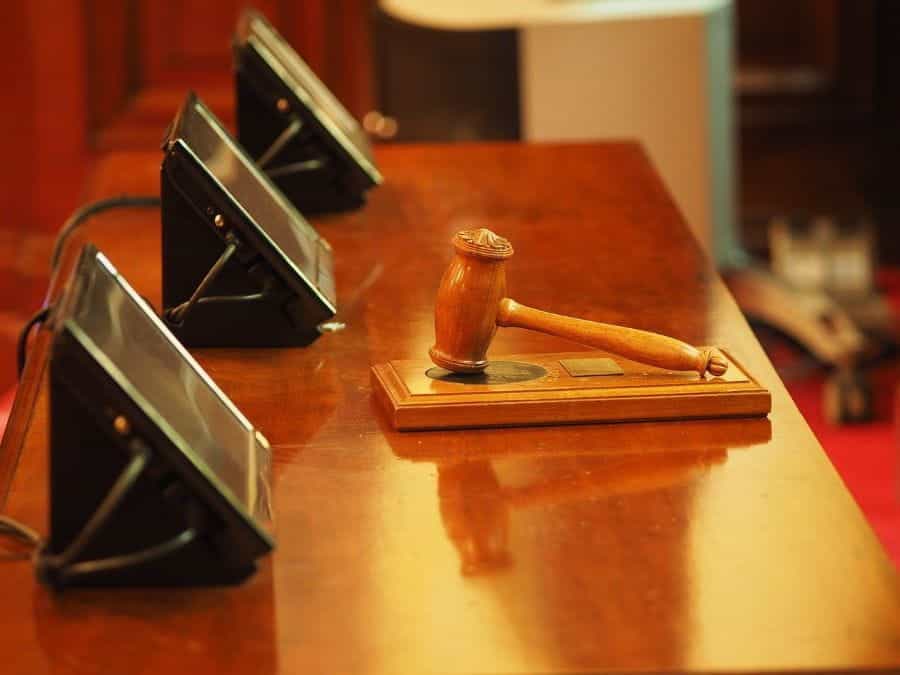 Isai Scheinberg, the founder of PokerStars, has pleaded guilty to operating an illegal gambling business in charges dating back to Black Friday in 2011. ©Daniel Bone/Pixabay

Specifically, Scheinberg pled guilty to operating an illegal gambling business, while all other charges were dropped. The charge carries a maximum sentence of up to five years in prison. The severity of the punishment is yet to be determined by Judge Lewis Kaplan.

The case against Scheinberg has been an ongoing saga spanning more than ten years. New York charged Scheinberg and 10 others for operating or providing fraudulent payment processing services in 2010. According to Attorney Geoffrey Berman, despite the passage of time, the state is fully committed to holding Scheinberg accountable.

After the charges were first announced, Isai Scheinberg fled the United States to avoid punishment. He was later arrested in Switzerland on 7 June 2019, in relation to charges, then extradited to the US in October. Although he initially appealed the decision, he eventually withdrew his efforts and surrendered in January of this year.

The initial arrests were first made in a crackdown against online gaming sites that served US customers. Though the websites were first established in the early-2000s while online gambling existed in a legal gray zone, the passage of the Unlawful Internet Gaming Enforcement Act (UIGEA in 2006 forced many iGaming operators out of the market.

For years, Scheinberg’s PokerStars and a number of others continued to operate their businesses from outside of the United States. This prompted the launch of an extensive government investigation into their activities, which found that a string of crimes had been committed from money laundering to fraud.

Of those involved in the illegal gambling operations, Scheinberg is the last person to face charges. In addition to PokerStars’ payment director Paul Tate, high-ranking individuals from Full Tilt Poker and Absolute Poker also faced criminal and similar proceedings around the matter. Some served jail time, while others paid huge fines.

A spokesperson for Scheinberg has reported that the defense is pleased that the other charges against him, including bank fraud and money laundering, were dropped. They are also likely satisfied that according to a federal prosecutor, Scheinberg may not even spend time incarcerated.

“Mr. Scheinberg is pleased to put this matter behind him and that all charges other than violating the 1971 Gambling Act have been dropped. Notably, all PokerStars players were paid back immediately and Mr. Scheinberg played an important role in ensuring that all of the players from other sites were repaid as well.”– Spokesperson for Isai Scheinberg

Now run by Scheinberg’s son Mark, PokerStars was sold to the Amaya Gaming Group in June 2014 for $4.9 billion dollars. It was later renamed Stars Group, and went on to acquire Sky Betting before merging with Flutter Entertainment, the operator of Paddy Power and Betfair.

So What Was Black Friday?

On April 15, 2011, the US federal government seized the assets and domains of PokerStars, Full Tilt Poker, and Cereus on the grounds that they had broken numerous federal anti-gambling laws. Scheinberg fled, PokerStars was forced to pay a $731 million fine.

Full Tilt, another illegally operating online poker company, was ordered to pay out its America players roughly $150 million in payments, although it was found to only have $60 million available. Prosecutors discovered that Full Tilt was operating as a Ponzi scheme and had been defrauding US customers for years.

Another aspect of the agreement with the US Department of Justice saw that Isai Scheinberg was barred from managerial roles in the business. Two years later, Mark Scheinberg agreed to pay an additional $50 million in an agreement that would see the company released from any further claims relating to the indictments.

Today, legal online poker is only allowed in four US states including Nevada, Delaware, Pennsylvania, and New Jersey. However, a growing tide of gambling legislation sweeping the country seeks to expand gaming to online casinos, with changes in states like Massachusetts predicted to come soon. 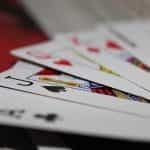